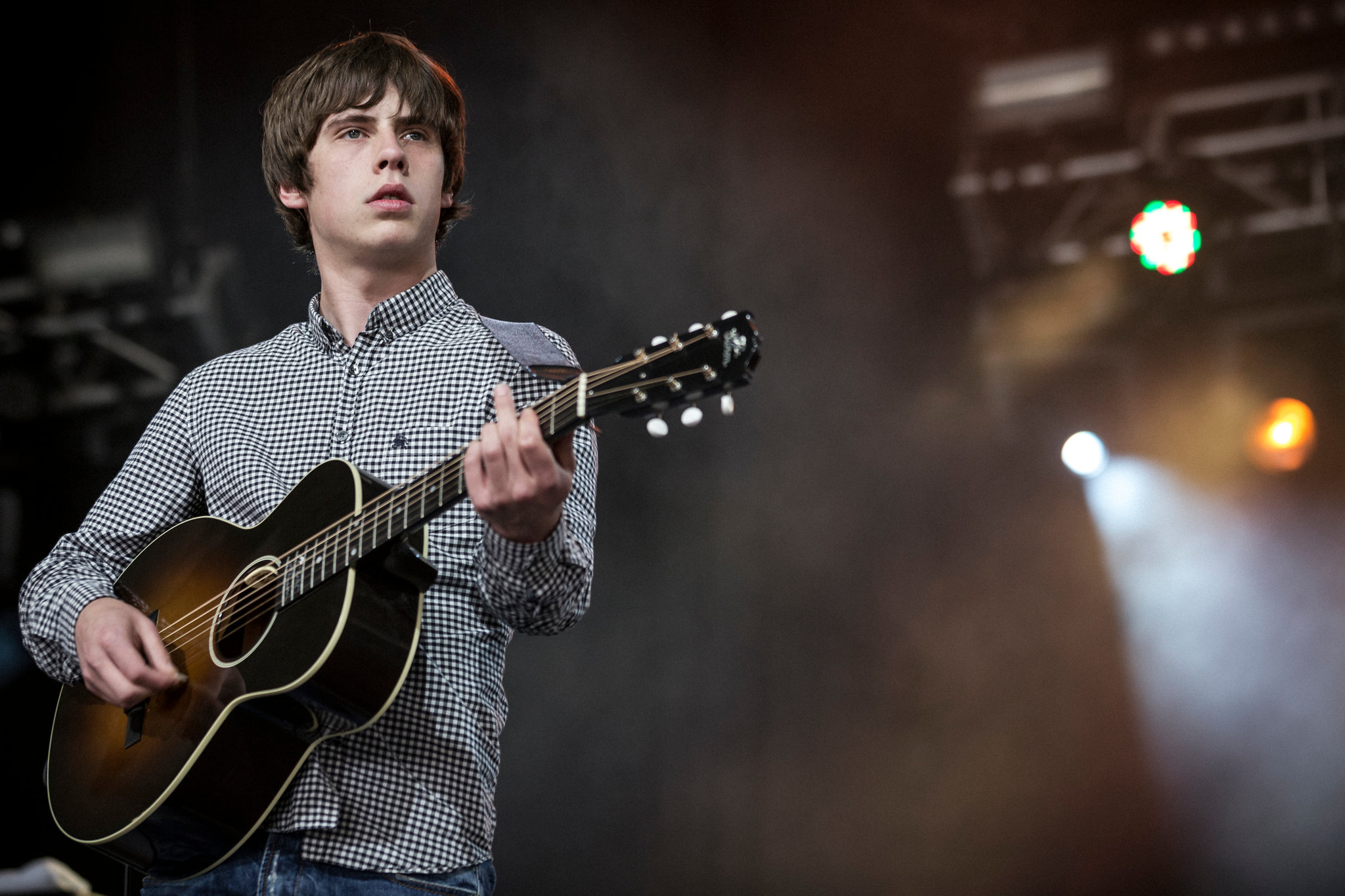 Singer-songwriter Jake Bugg has recently confirmed that his third album is almost done and that it will be something new from what he has done before. According to him, the new record will be more oriented towards hip-hop, with some groovy sounds to possibly dance to.

Nothing too major though, as he assures saying, “My mates back in Clifton [Nottingham] listen to grime and hip-hop, but if I can take some cool hip-hop elements but mix them with guitar as well, then I feel like it’s still me. I think this album is very diverse, every track’s different, but hopefully there’s still enough to please the old fans as well”.

The upcoming album will also be “entirely self-written and almost entirely self-produced”, a process that the singer described as lonely but necessary. In October, Bugg debuted two new songs during a show at Wolverhampton Civic Hall. For more news about the release date, keep your eyes peeled.