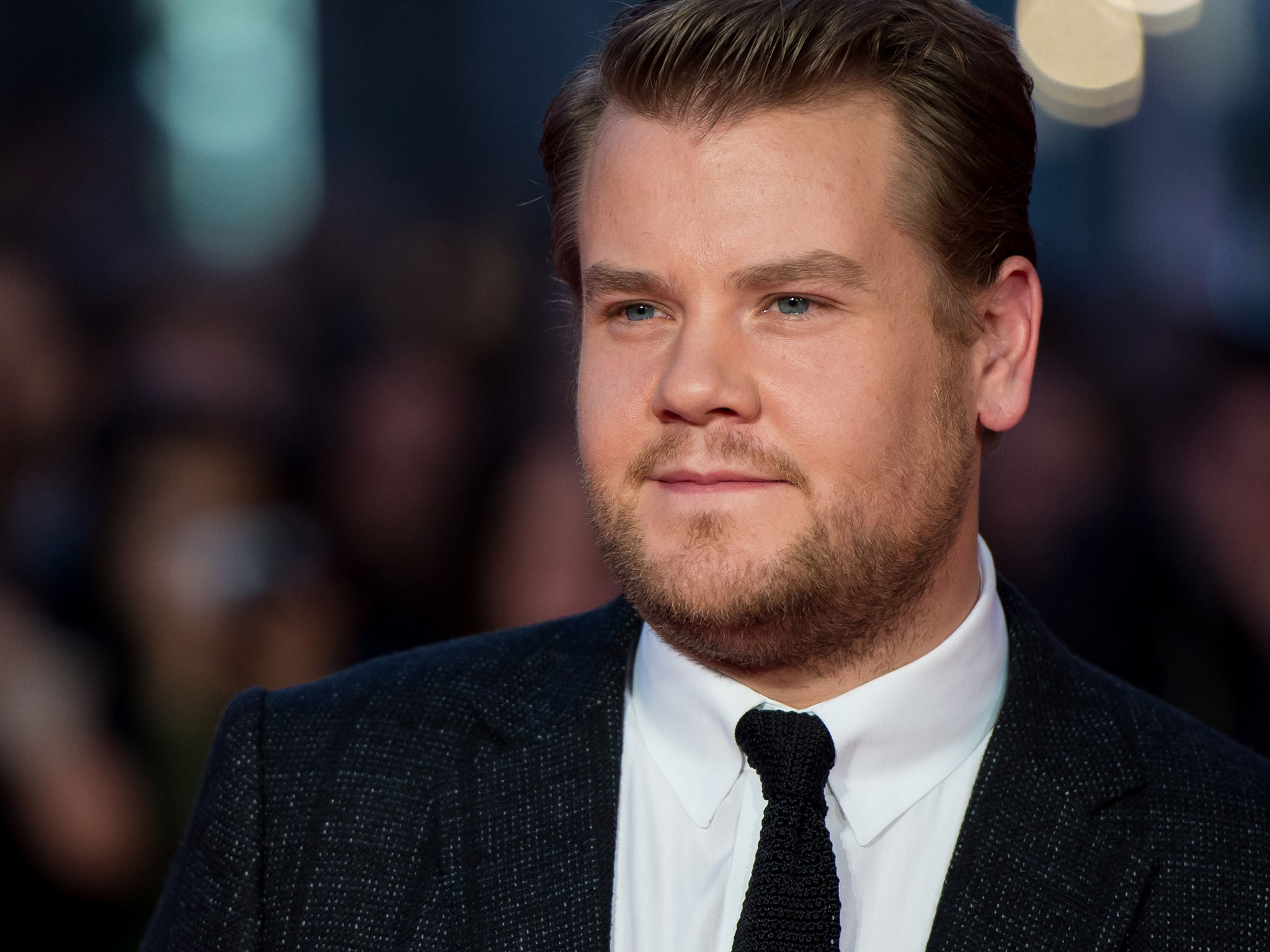 As tonight marks the final broadcast of BBC Three, James Corden took time out from presenting his Late Late Show to bid a heartfelt farewell to the channel as he introduced an episode of Gavin and Stacey; which he co-created with Ruth Jones. Sounding emotional, the comedian thanked BBC Three for “giving him a chance” back in 2007 when they commissioned the popular sitcom.

He continued, explaining how the channel helped turn he and Jones’ idea into a reality: “BBC Three has been a huge part of my life and career. It took a chance on me and Ruth Jones and this little show that we wrote. For that chance, I and so many other writers and directors will always be grateful”.

When summing up his goodbye, Corden wished BBC Three good luck as they make their transfer to an online only broadcaster today (16 February): “I wish BBC Three all the best of luck with your big move online. I can’t wait to see what you’ll be showing in the future. But in the meantime, for the last time ever, on BBC Three television, this is Gavin and Stacey”.​ Watch his farewell below:

Who better to introduce Gavin and Stacey than the one and only @JKCorden? *salutes*https://t.co/D81OaiVrfH