James Franco Is The Bad Guy In ‘KIN’ | Film Trailer

James Franco Is The Bad Guy In ‘KIN’ | Film Trailer 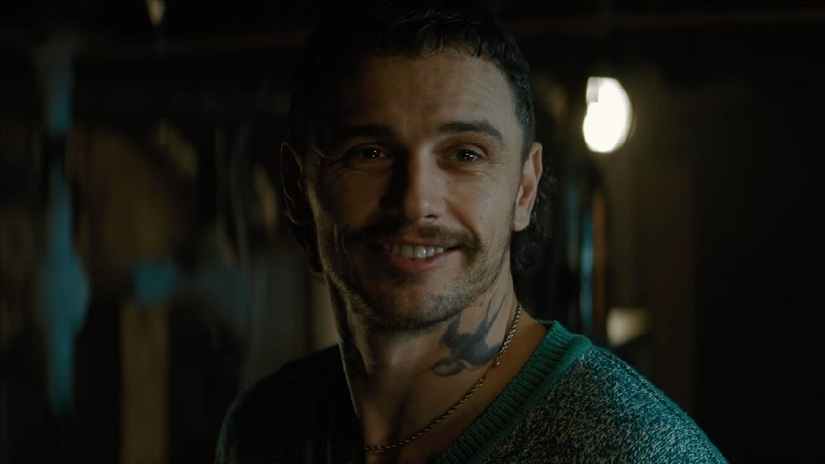 When you drop the title of Stranger Things and Arrival, Sci-Fi fans get excited. Producers Shawn Levy and Dan Cohen have a new sci-fi crime thriller coming in KIN. Now Lionsgate has released the trailer for it and let’s say, James Franco really does his part as the villainous guy in there.

The story follows a young boy who just reunited with his brother after the latter was released from prison. Despite being warned by his father to stay out of trouble the brothers find themselves on the run from some criminals. It doesn’t seem like the boy can help to protect his brother but that’s not quite right. At least after he finds an otherworldly weapon.

KIN is an adaptation of a short film called Bag Man which debuted at SXSW in 2015. The film stars Myles Truitt, Jack Reynor, Zoe Kravitz, and Dennis Quaid. It will hit the theaters on August 31.