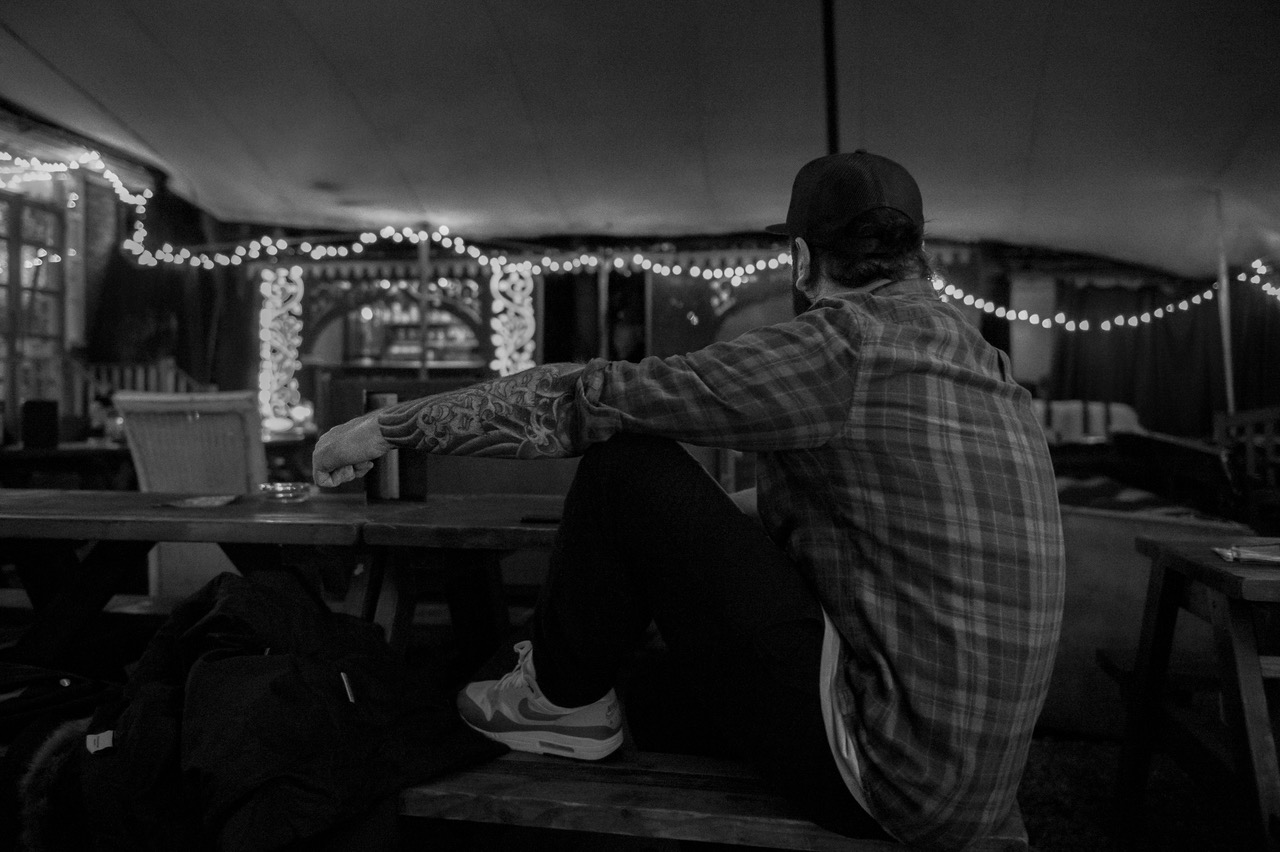 English born, Scottish-raised singer/songwriter James Gillespie continues to emerge as a shooting star in the alternative space. With his debut “What You Do” racing to over 11 million streams he creates some more magic for us with his new release, the perfectly-formed gem “Dead in The Water”.

A sound synonymous with some of the acclaimed artists in music like James Blake and Hozier, “Dead in The Water” is embodied by the hypnotic, stripped-back piano melody which ultimately sets the tone for James’ raw vocal and a chorus that unwinds and uncoils like a snake. This is slow-burning emotion that enchants and burns in equal measure.

Speaking on the track, James states: “It’s about knowing you’ve fallen before you do, the feeling that you will carry on floating aimlessly without that love. In this case, it’s a forbidden one – that you both want but can’t have. I produced it with Mike Spencer…it definitely captured a moment, turning off the lights and recording vocals using only the light coming through the trees.”

James’ comet-like entrance into the music last year has seen him headline a sold-out show at Lexington and drop a uniquely unorthodox version of P!nk’s “Don’t Let Me Get Me” that not only did she hear but also demanded he perform with her at V Festival. A lot of eyes are on James Gillespie and this new release should only cement the serious hype that’s building around him.

Danger Seems To Be Everywhere In 'Sharp Objects' | TV Trailer 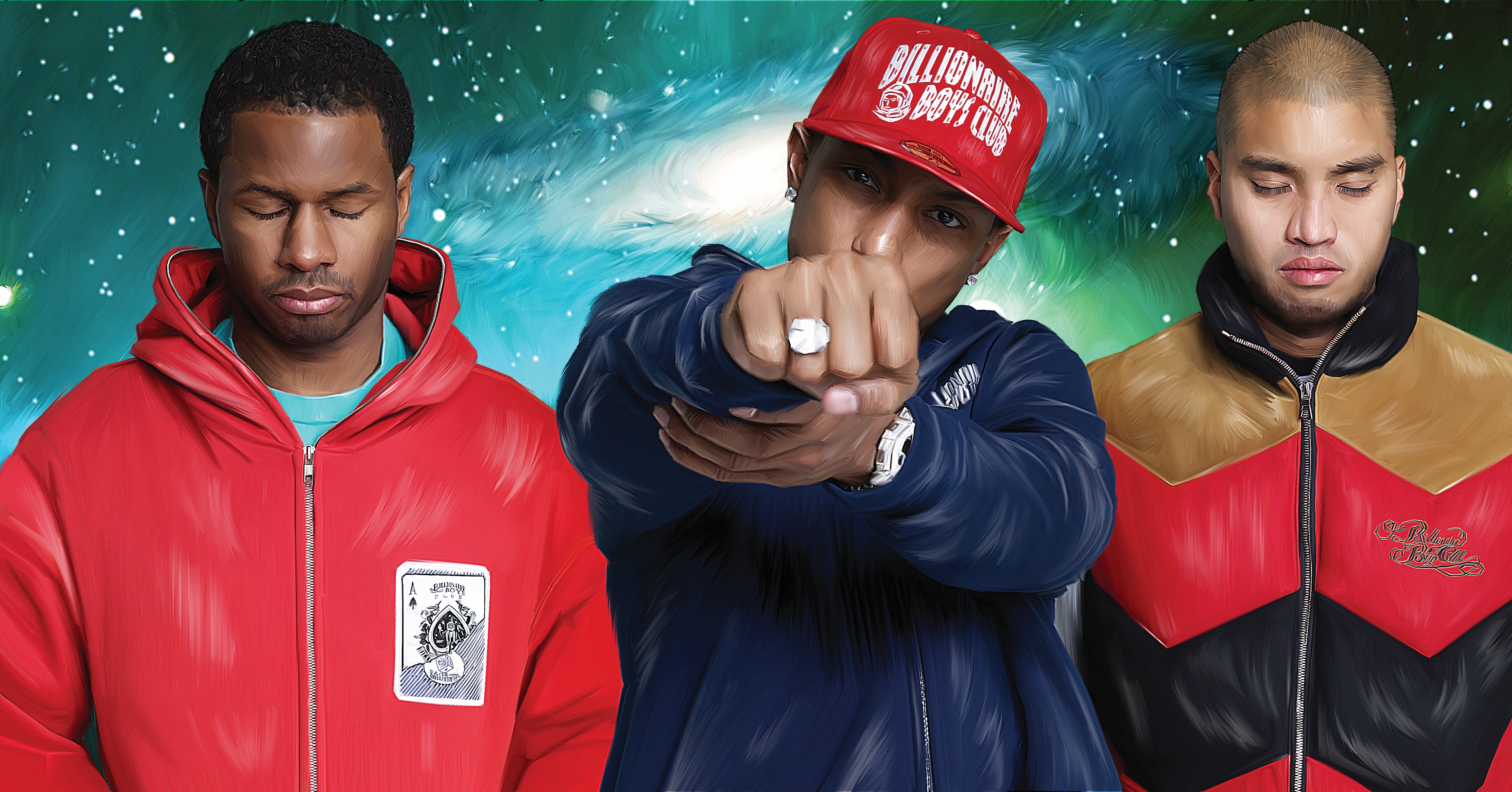 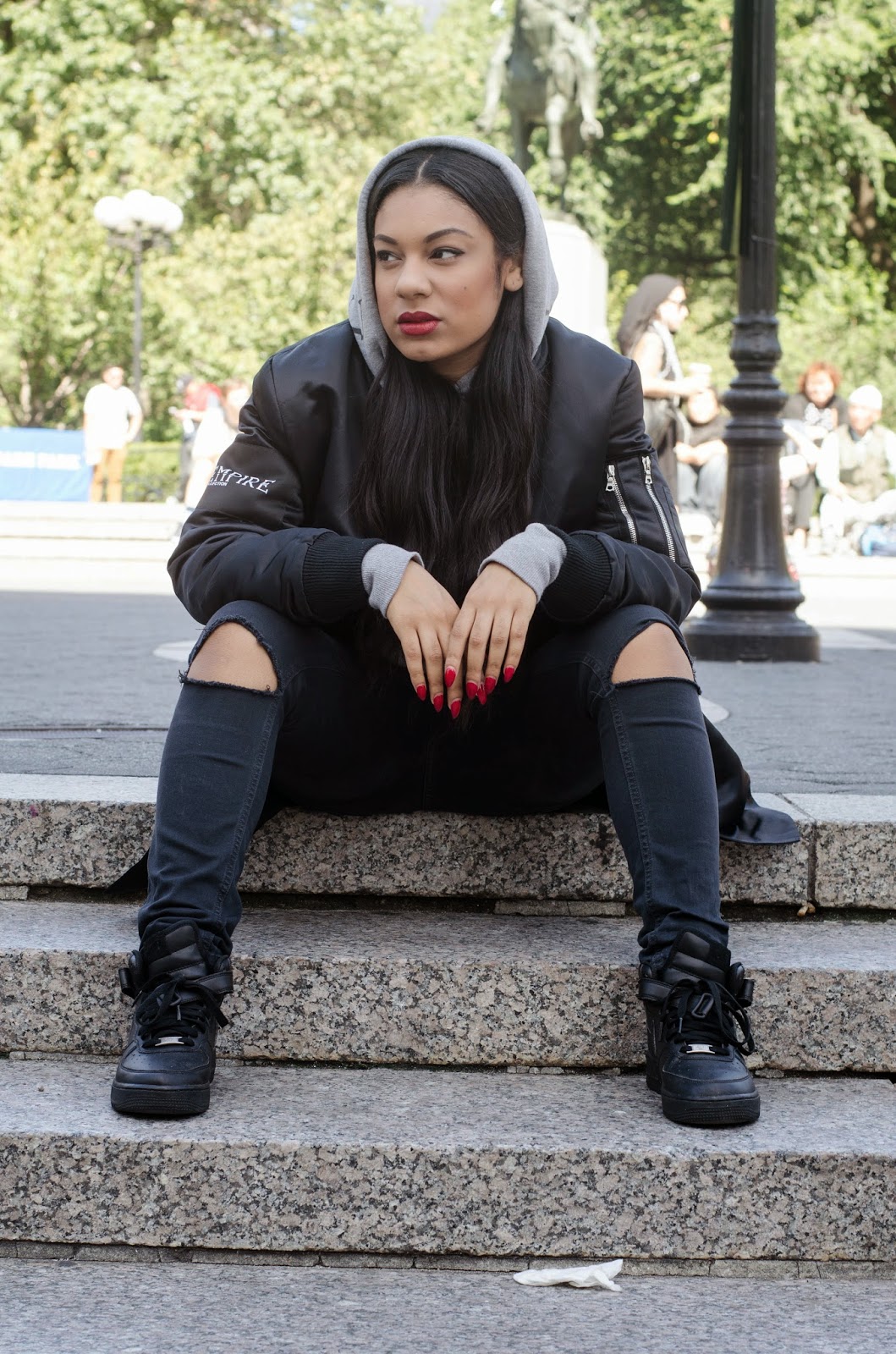 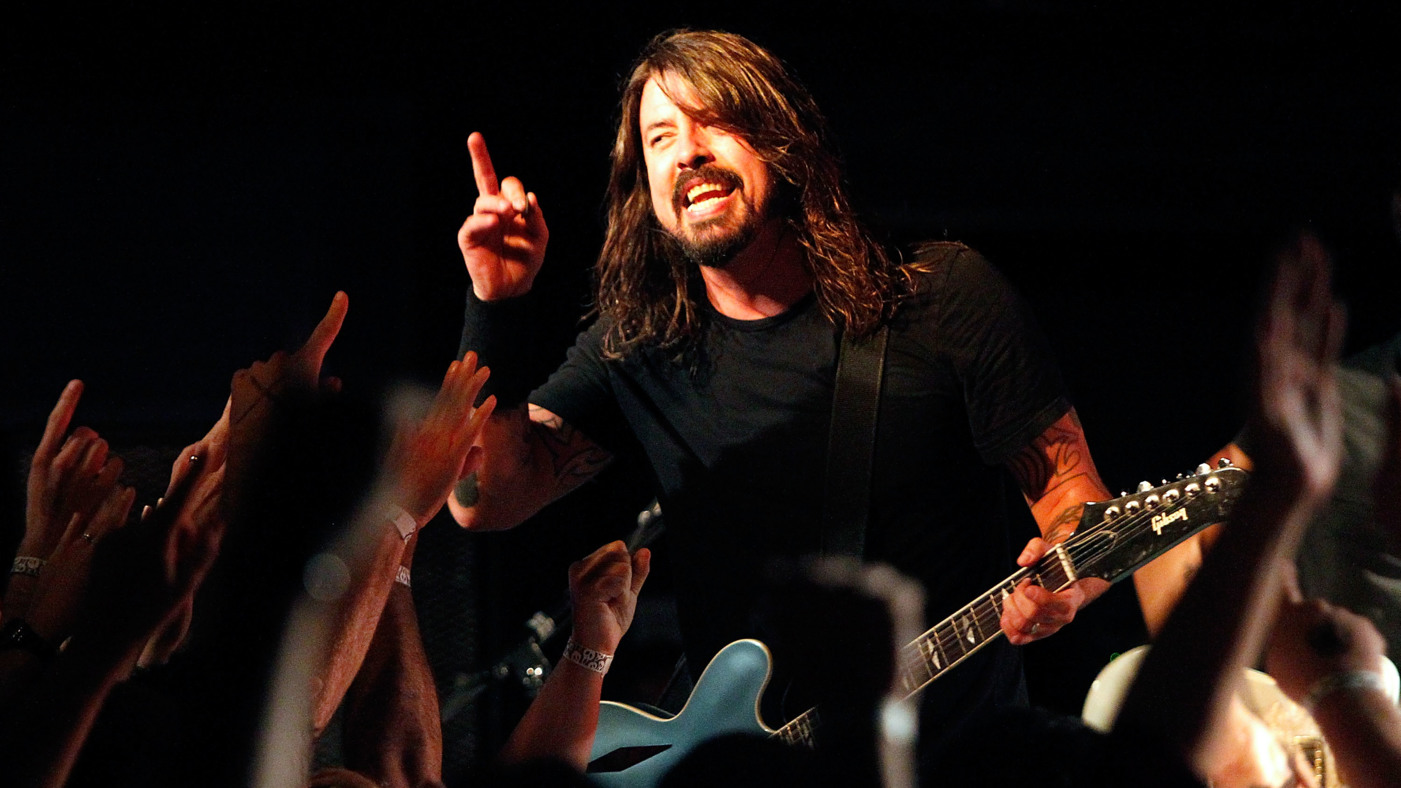 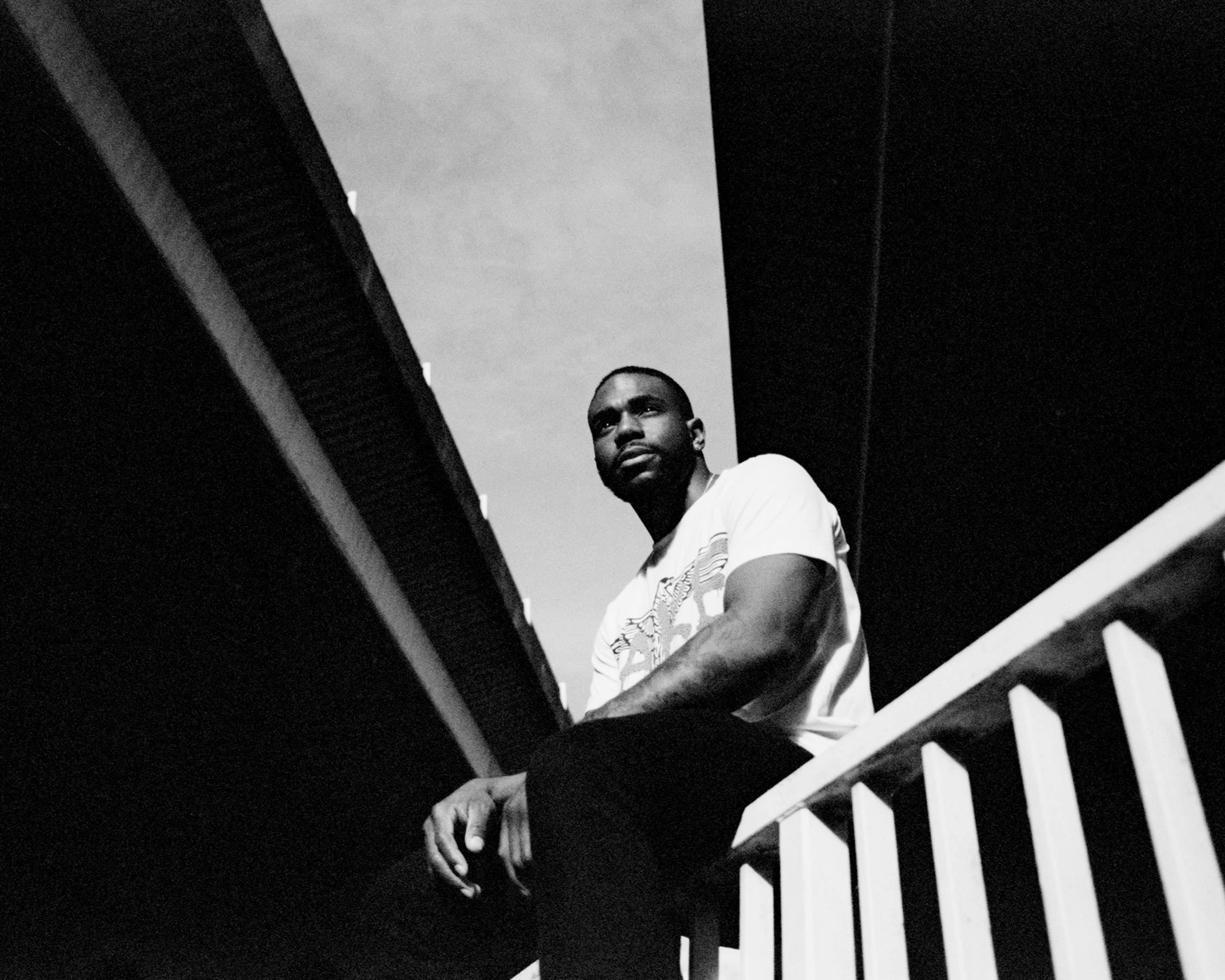 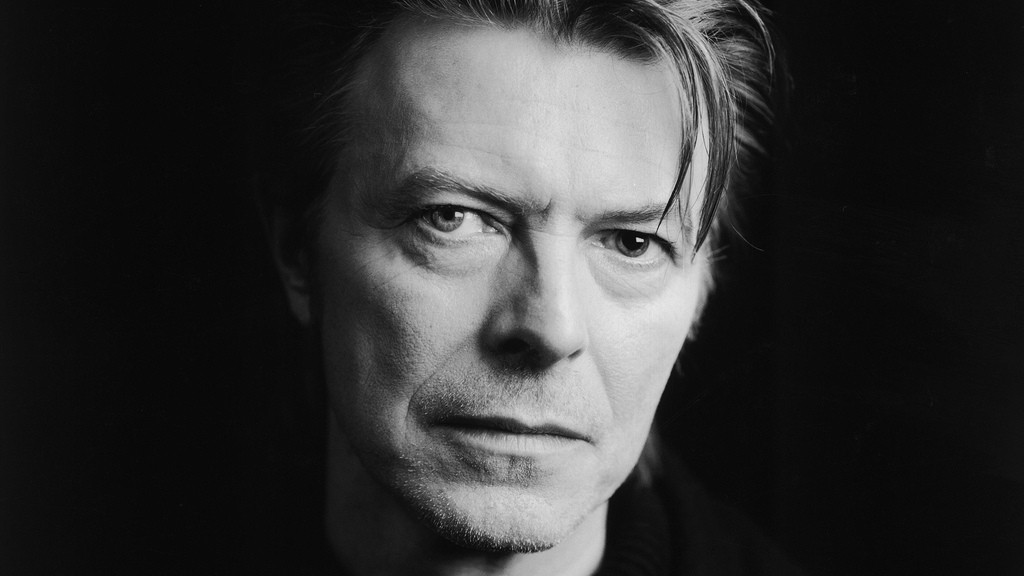 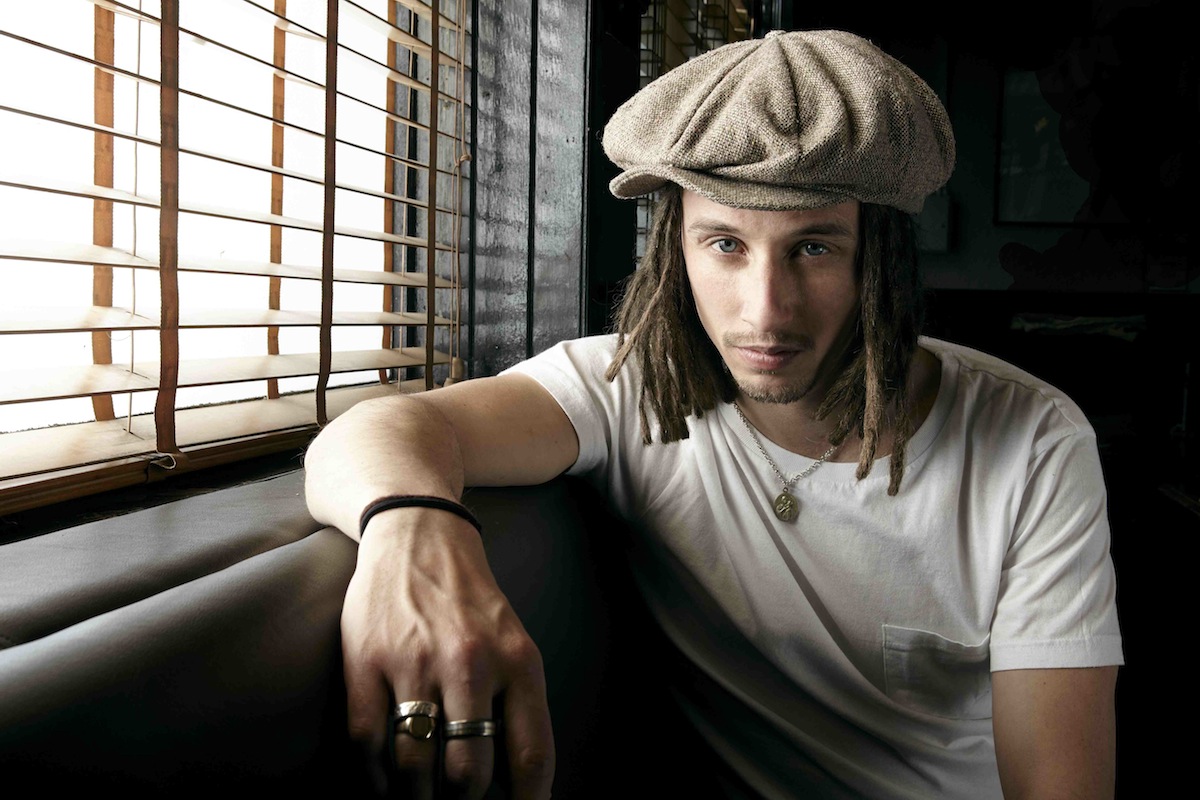