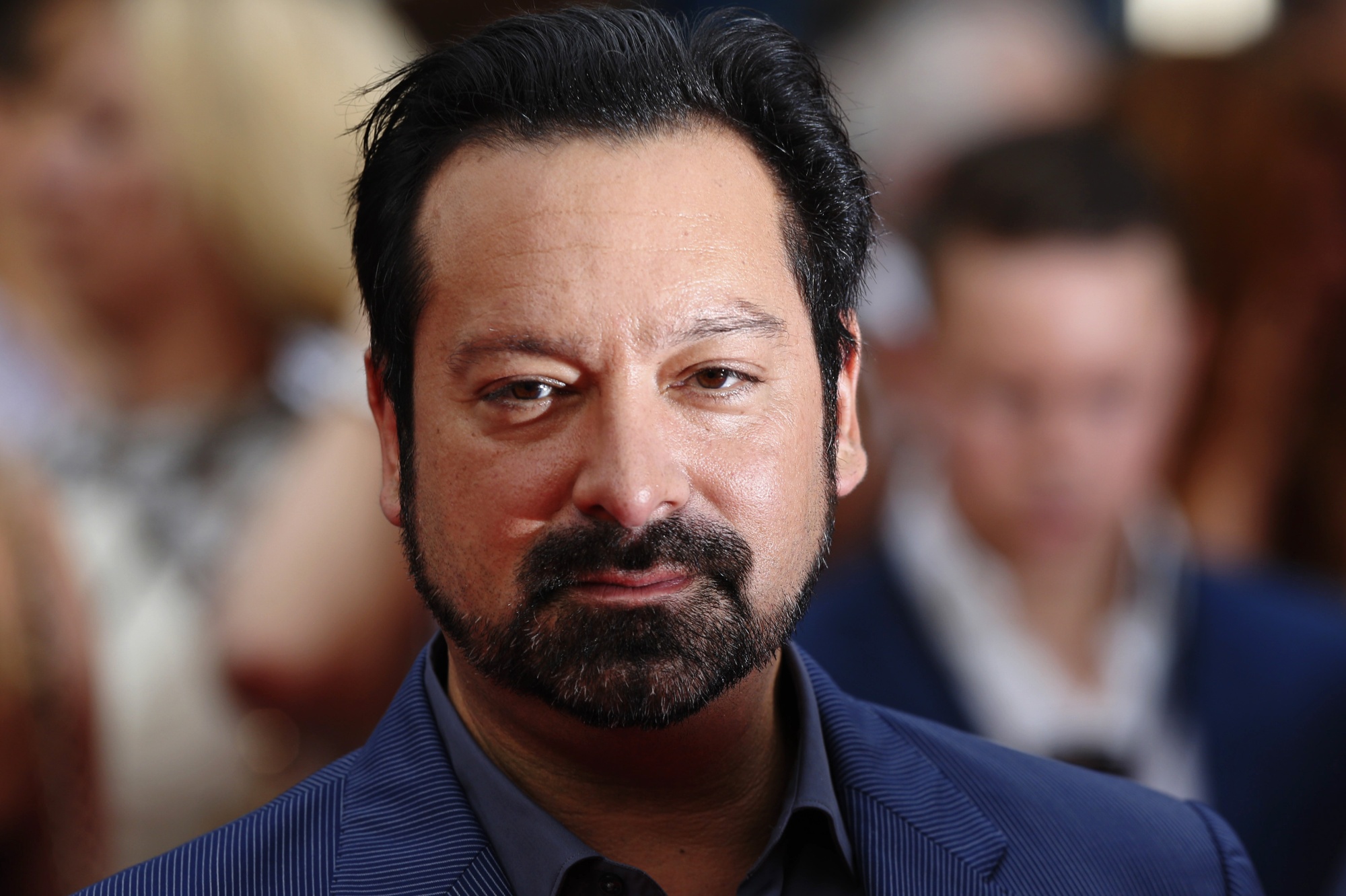 A couple of weeks ago, it was announced that X-Men director Bryan Singer had laid plans to make 20,000 Leagues Under the Sea; a story which features Captain Nemo and his ship, the Nautilus. Now, in what is an unusual parallel, it has been announced that The Wolverine director, James Mangold, has been brought on to direct Disney’s Captain Nemo.

Having been in production limbo for a while, securing the services of James Mangold is a big step forward. At one point David Fincher was attached to the project, only to drop out and make Gone Girl. Who can blame him?

Though this time, things are looking ship-shape and ready to cast off. With a script from Sebastian Gutierrez it seems that James Mangold will do battle with Bryan Singer one more time. Once again it seems like Singer will have the first crack at the story as Mangold is busy preparing his third Wolverine film, which is rumoured for a 2017 release.