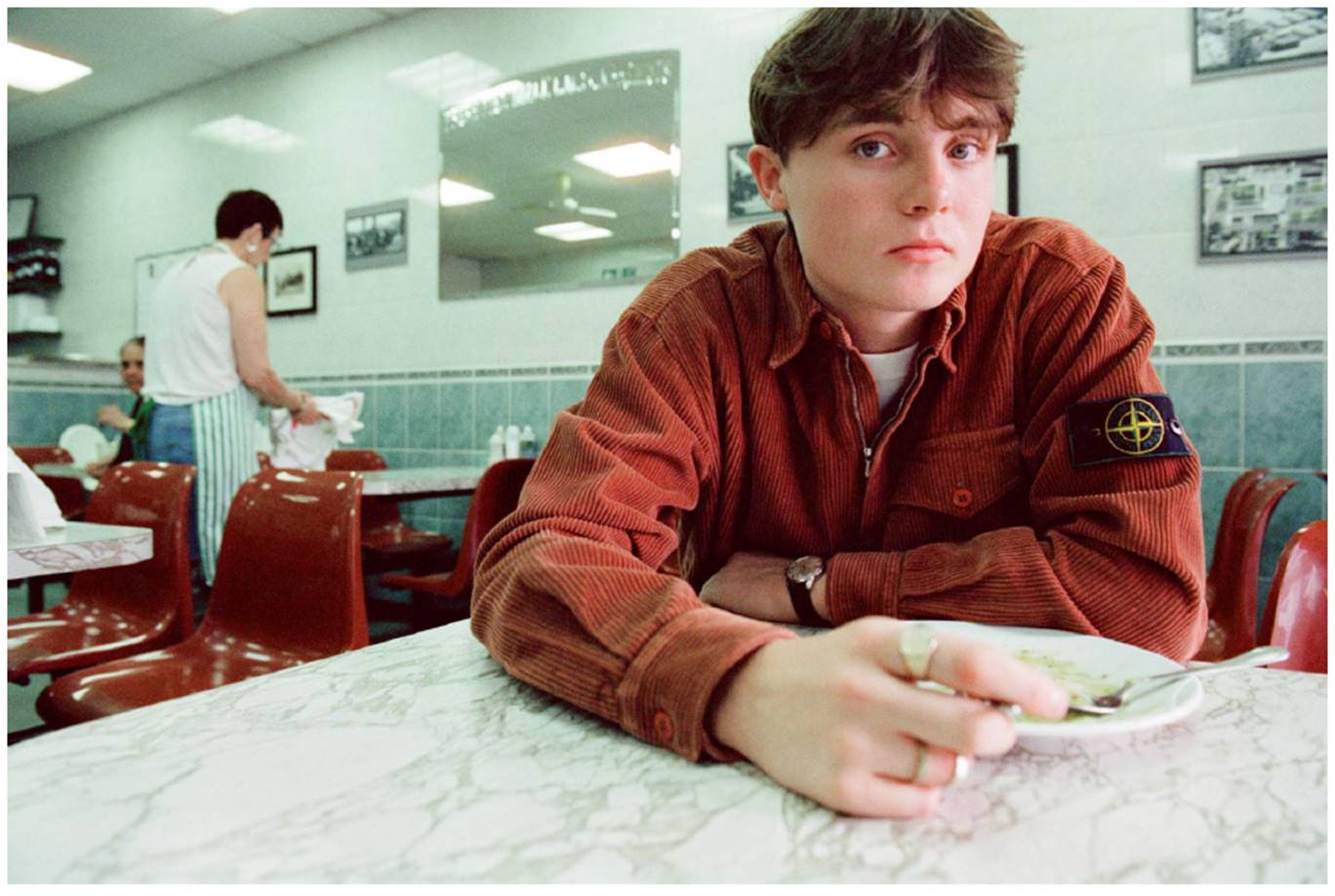 A vulnerable, powerful ballad that reaffirms the growing hype around this British rising young star, the polished, black and white video is an artful affair, allowing James’ natural vocal talents to take centre stage against a backdrop of sprawling countryside. It all culminates in an epic night scene with flames licking around his burned-out car.

Following on from a string of releases and his debut EP Little Love last year, the singer-songwriter has continued to blaze a path through the pop landscape in 2019, racing to over 93M total streams, achieving eyebrow-raising numbers for his recent releases “Tell Me That You Love Me” and “T-Shirts”.

With critical support across tastemakers like Notion and Clash Magazine and a huge recent London show that had to be upgraded due to demand, James is emerging as one of the year’s most reactive homegrown talents. Keep your eye on him, he’s shaping up to be a surefire One to Watch.