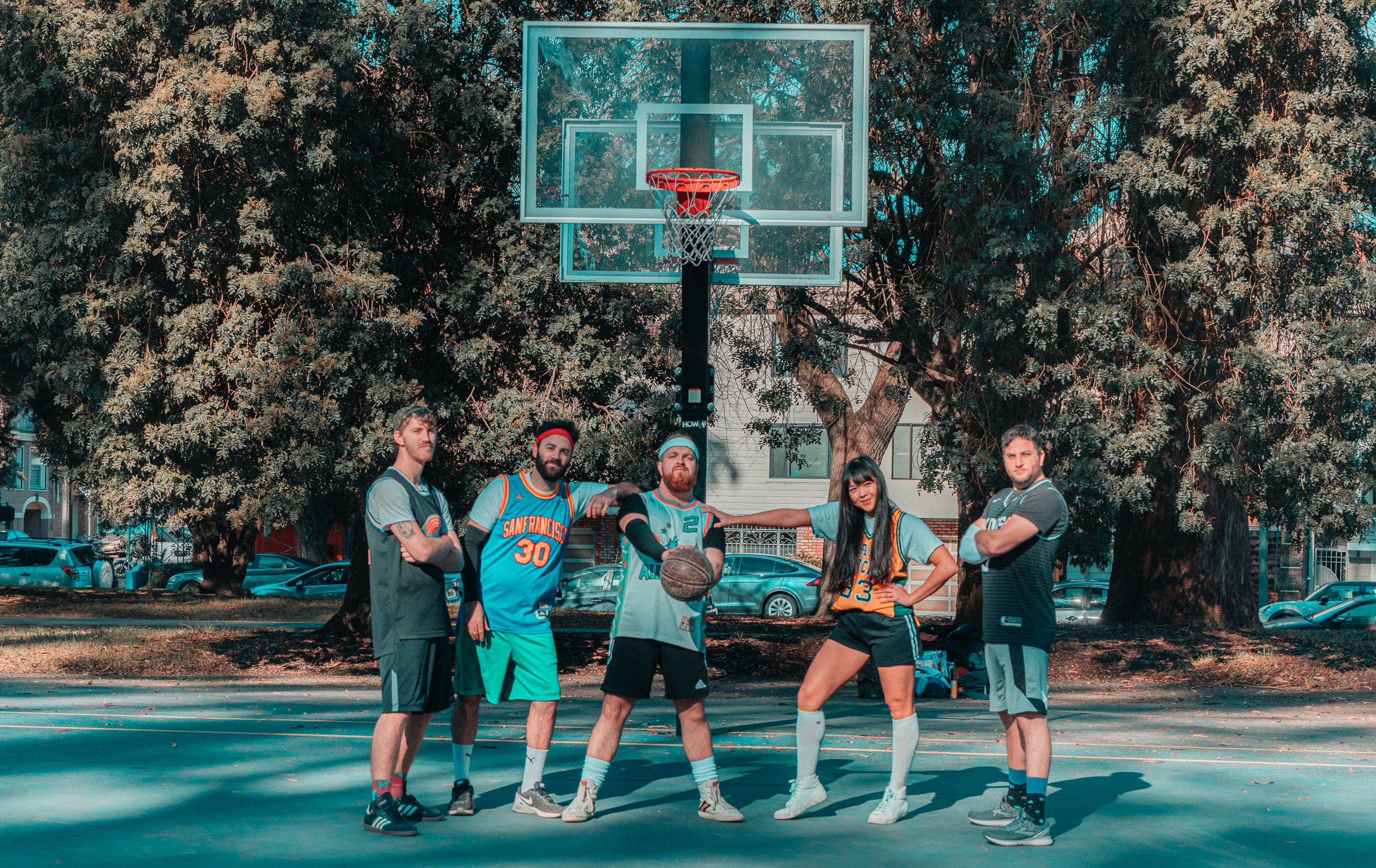 The very first James Taugher & The Who Cares single titled “Who Cares” has just been released! The band consists of James Taugher, the Sacramento-bred singer, An-Nhien Le on keyboards and backing vocals, and Marshall Serlin on guitar, who are also from Sacramento, Eyal Satat (from Modi’in, Israel) on drums, and Mark Korosi (from Pittsburgh) on bass.

The band is based in the San Francisco Bay Area. They have already toured all over California and played at famous San Francisco venues such as The Independent, the Great American Music Hall, Levi’s Stadium, The Bottom of The Hill and the Rickshaw Stop. “Who Cares” is available on all streaming platforms and their first EP is scheduled for February 12.

James Taugher & The Who Cares is a soul and funk band inspired by artists such as Alabama Shakes, Allen Stone, Leon Bridges and James Brown, and they mix old school and new school vibes. Their single “Who Cares” is a satirical wink for those who don’t care where the truth lies, in a world full of liars and fakes.

Listen to the single here, while we anticipate the release of their debut EP coming in February. 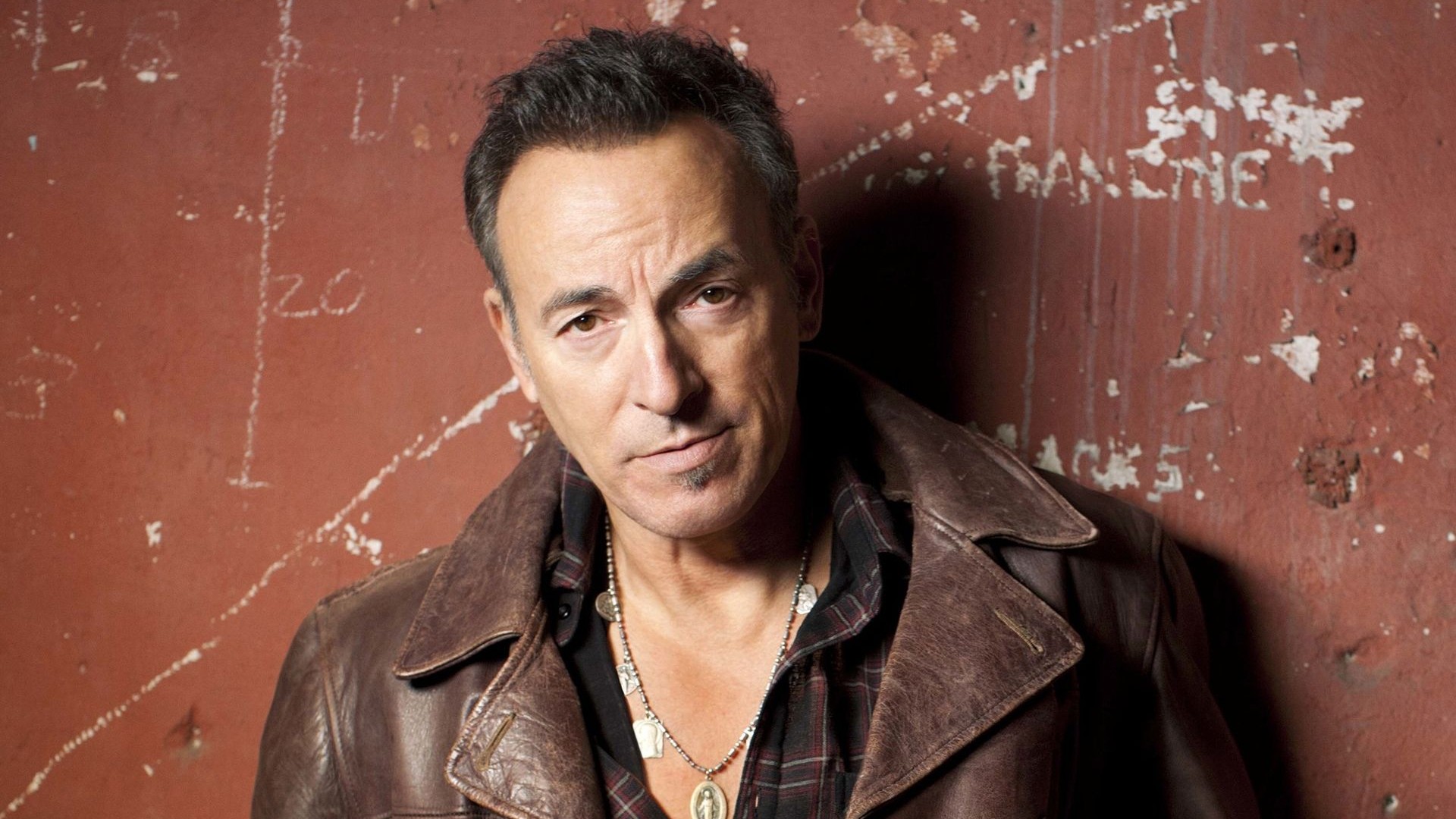 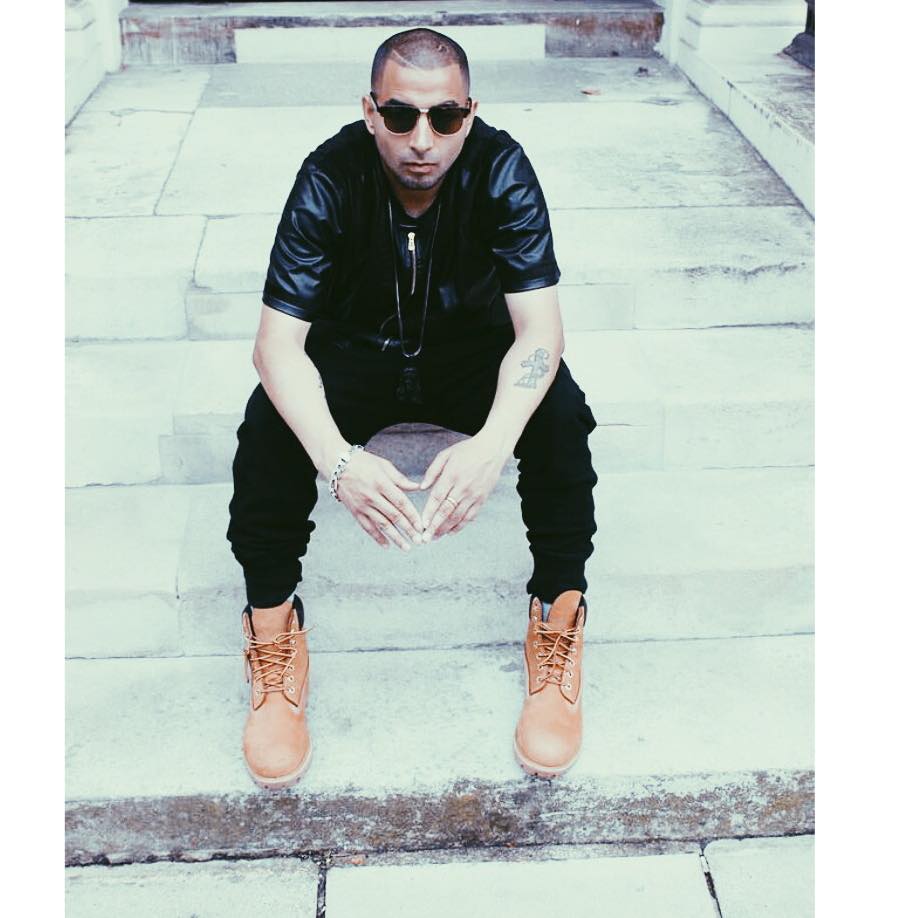 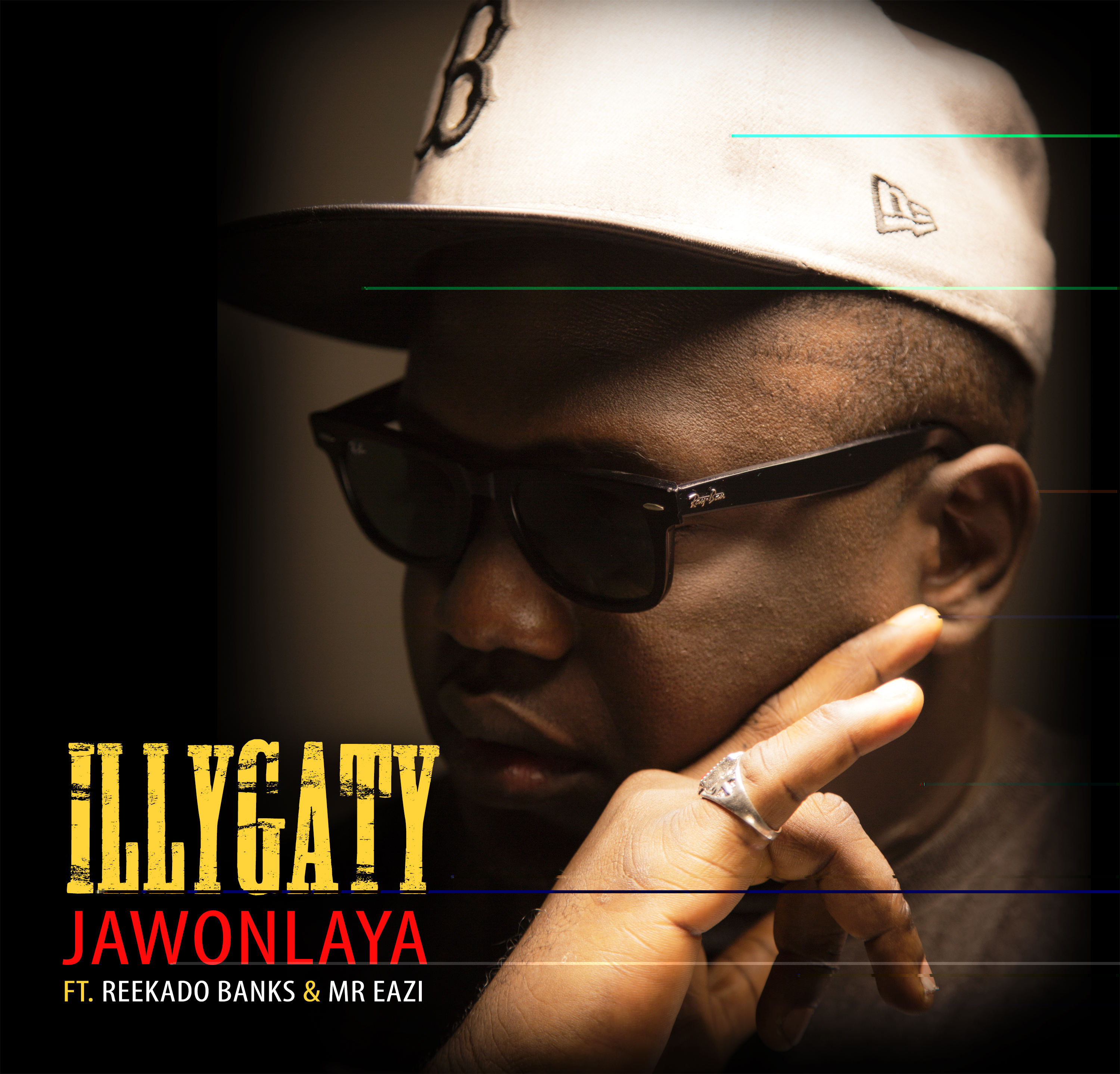 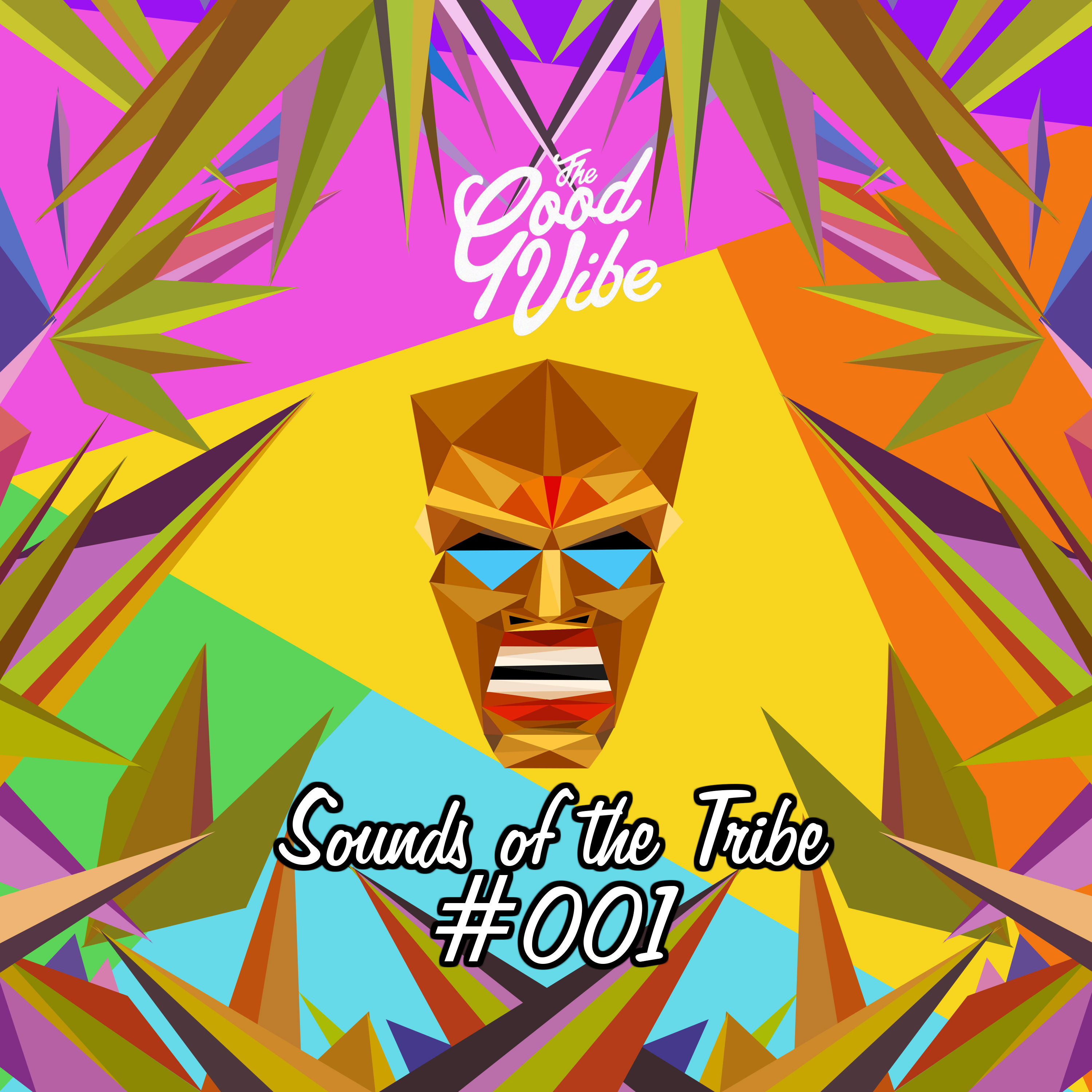 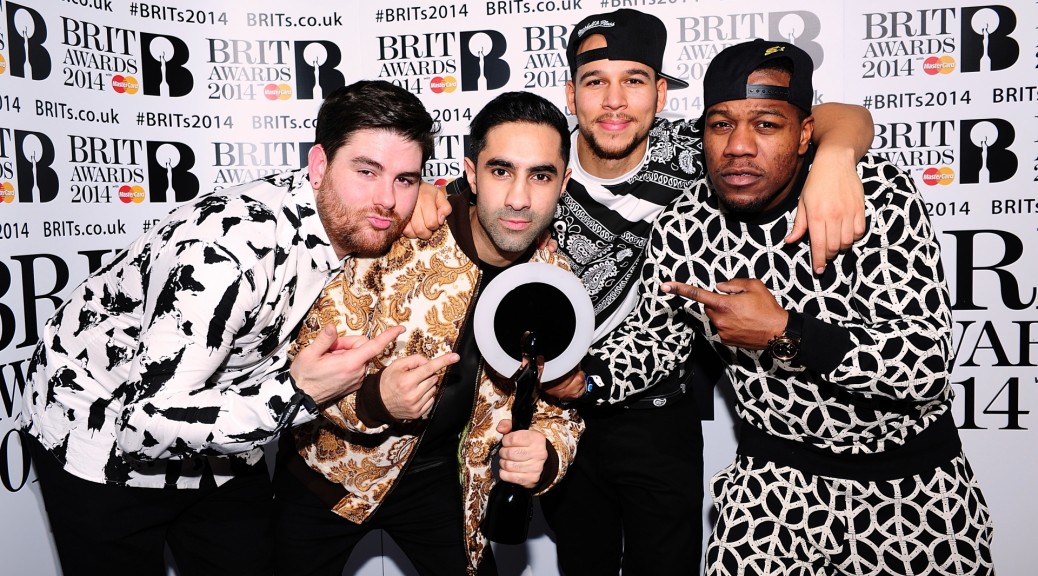 Read More
Rudimental have unveiled a brand new track entitled “Never Let You Go”, said to be taken off… 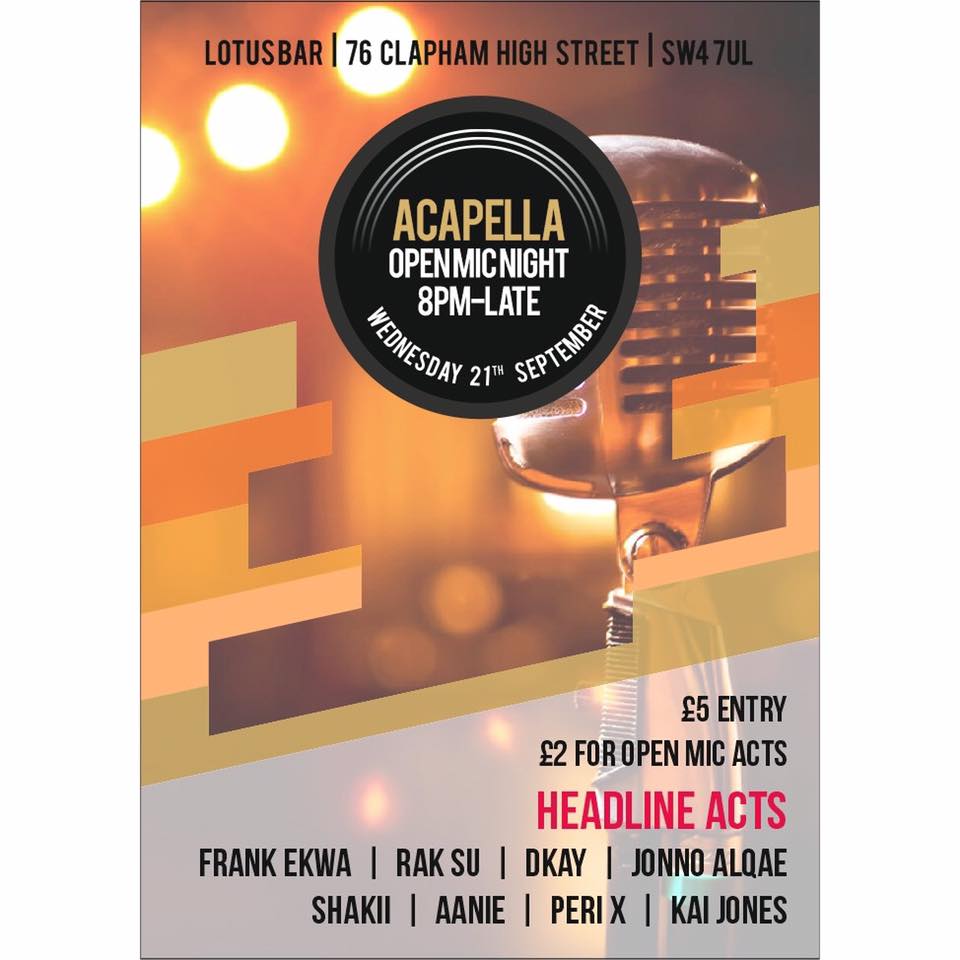