In order to celebrate the release of his new album Hollywood: A Story Of A Dozen Roses, singer and actor Jamie Foxx performed his single “Baby’s in Love” featuring Kid Ink on The Tonight Show Starring Jimmy Fallon. The album was released a couple of days ago, and since Foxx hasn’t released one for a very long time, he obviously has put a lot of work into this new project. And the work has paid off clearly as the crowd didn’t refrain with massive applause for his live performance. The album contains fourteen more tracks and is available on iTunes. Watch the video of the performance here. 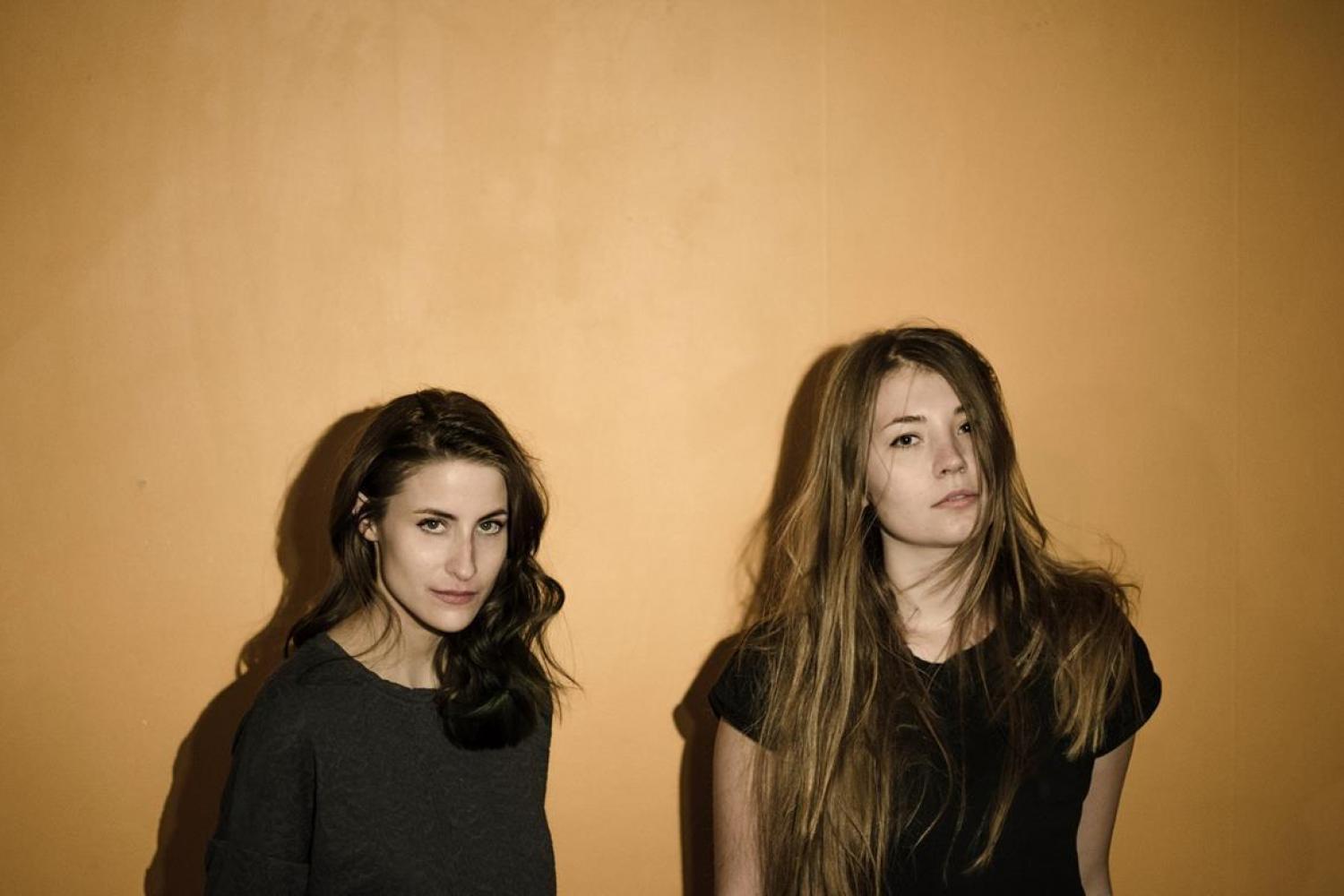 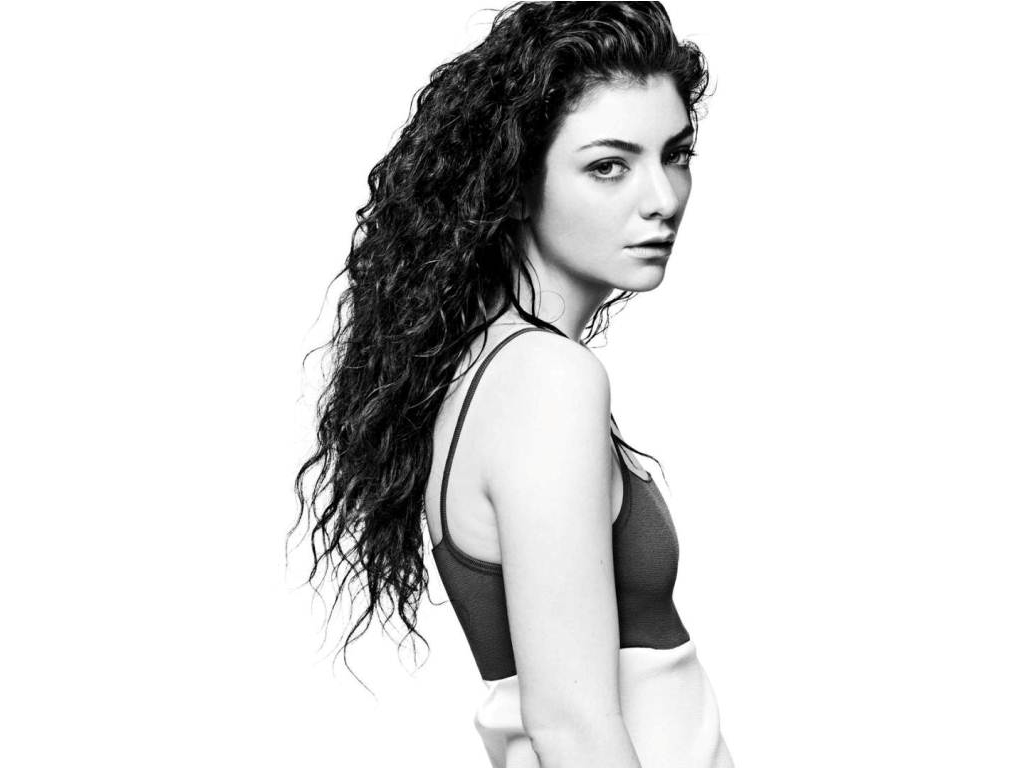 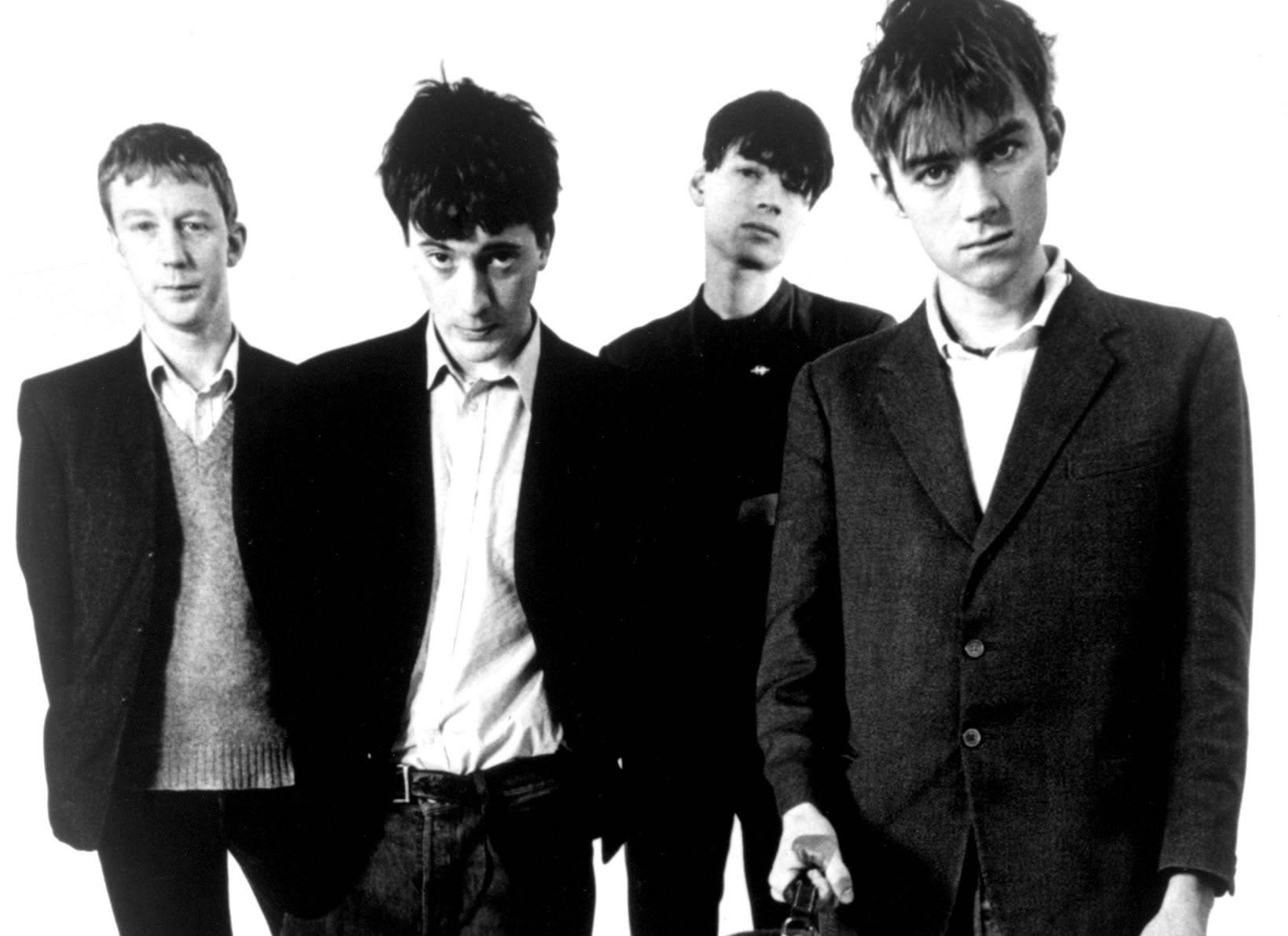 Read More
Blur’s latest album, The Magic Whip, has gone straight to number one, making it the band’s sixth… 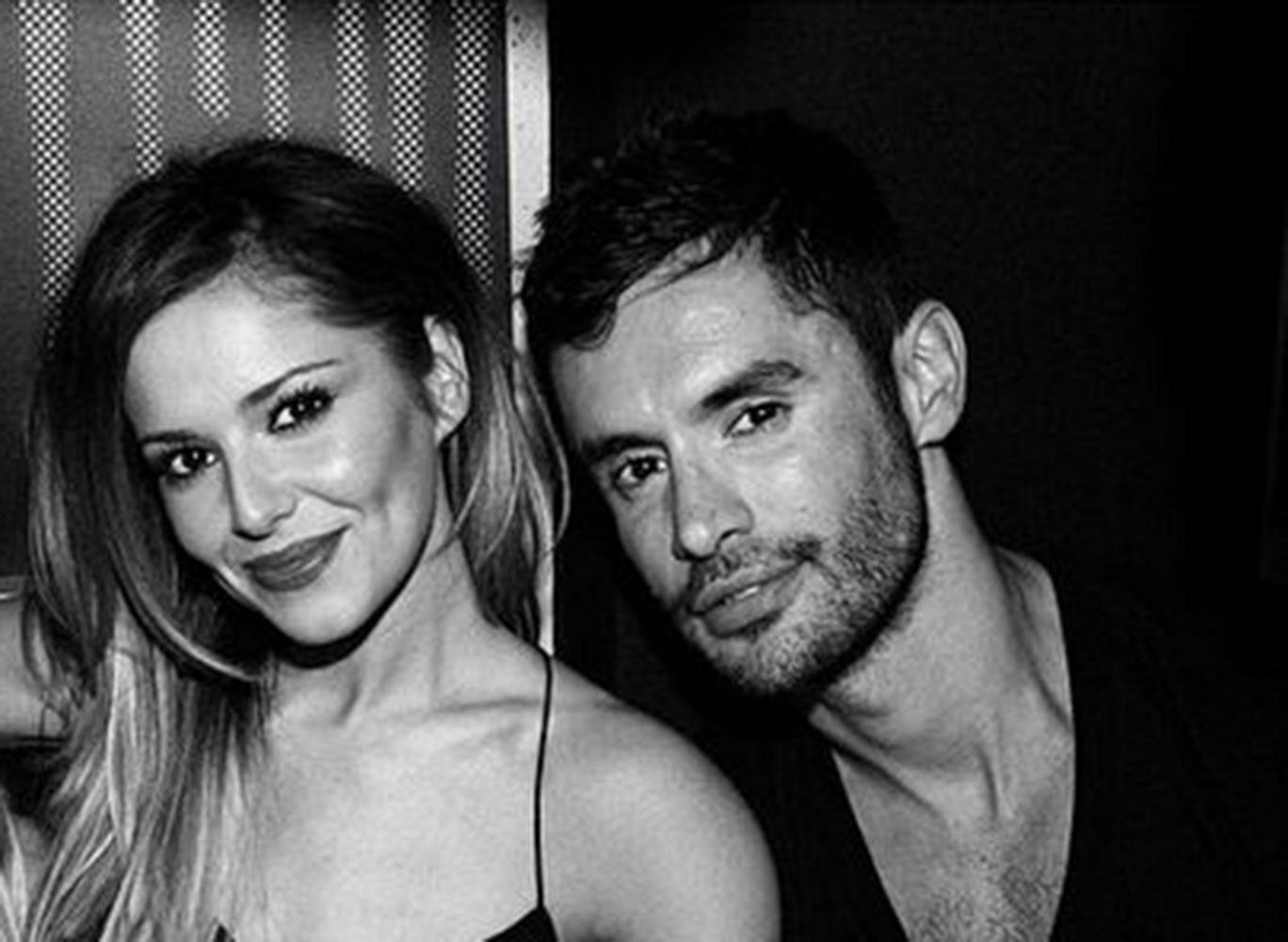