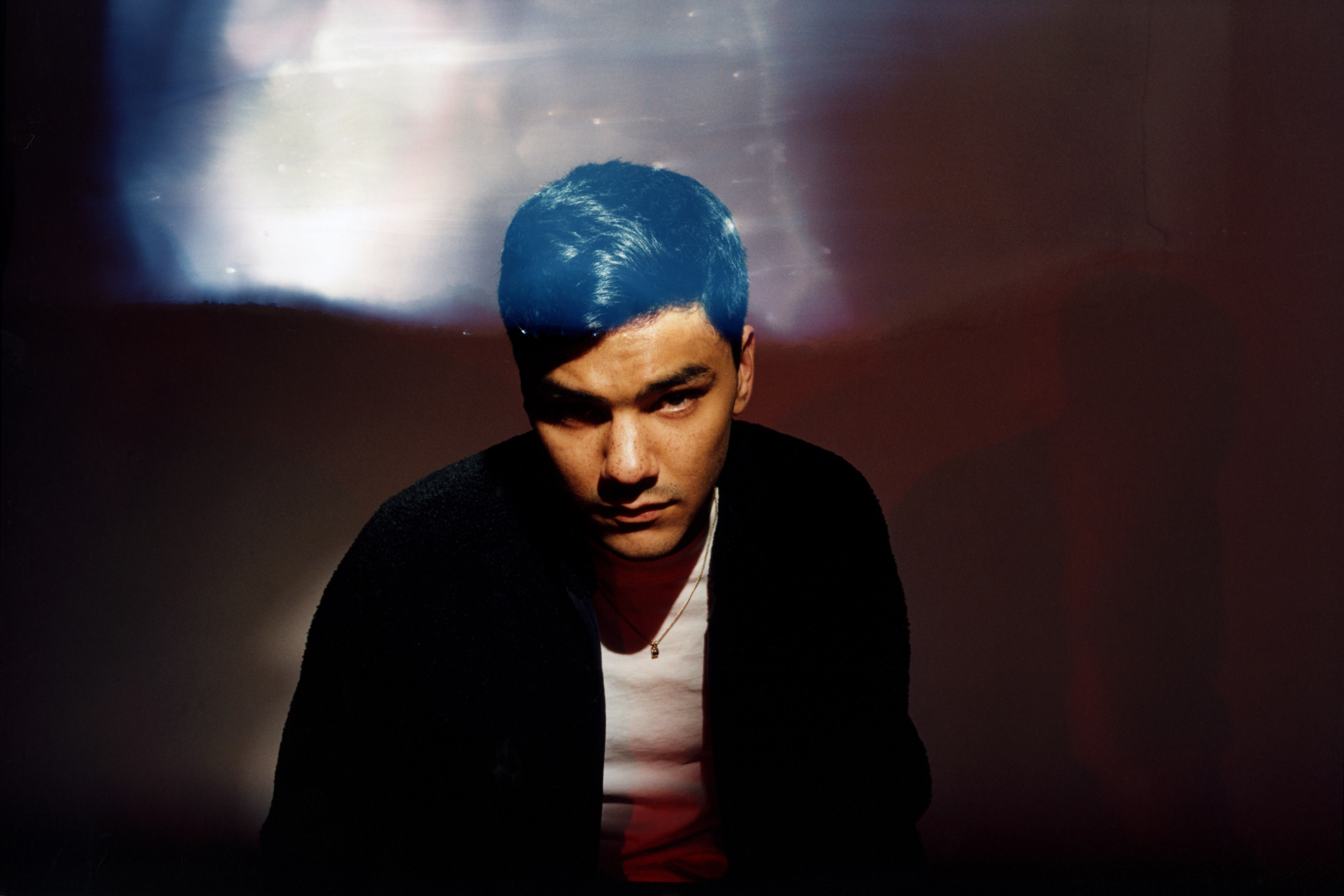 The young Londoner Jamie Isaac reveals the first taste of the follow-up to his critically acclaimed debut record “Couch Baby” in the form of a new music video. The first single to be released by producer, singer-songwriter and multi-instrumentalist forthcoming second album, entitled “Doing Better” comes accompanied by a music video directed by Xavier Damase.

This new visual is as artistic as it is carefree. Considering this new jazz-driven soul track sounds like the type of song you’d play while in transit, the concept behind the video makes perfect sense – Isaac and friends driving through South East London’s nightscape, vibing out. Complete with the typical backseat of the car and the notorious fisheye shots.

For (potential) fans of Jamie Isaac, you will be pleased to hear he has a headline gig coming up at London’s Village Underground on June 12. As a warm up he will be supporting Nick Hakim on the UK leg of his tour this month. Until then Watch the new quirky video below.