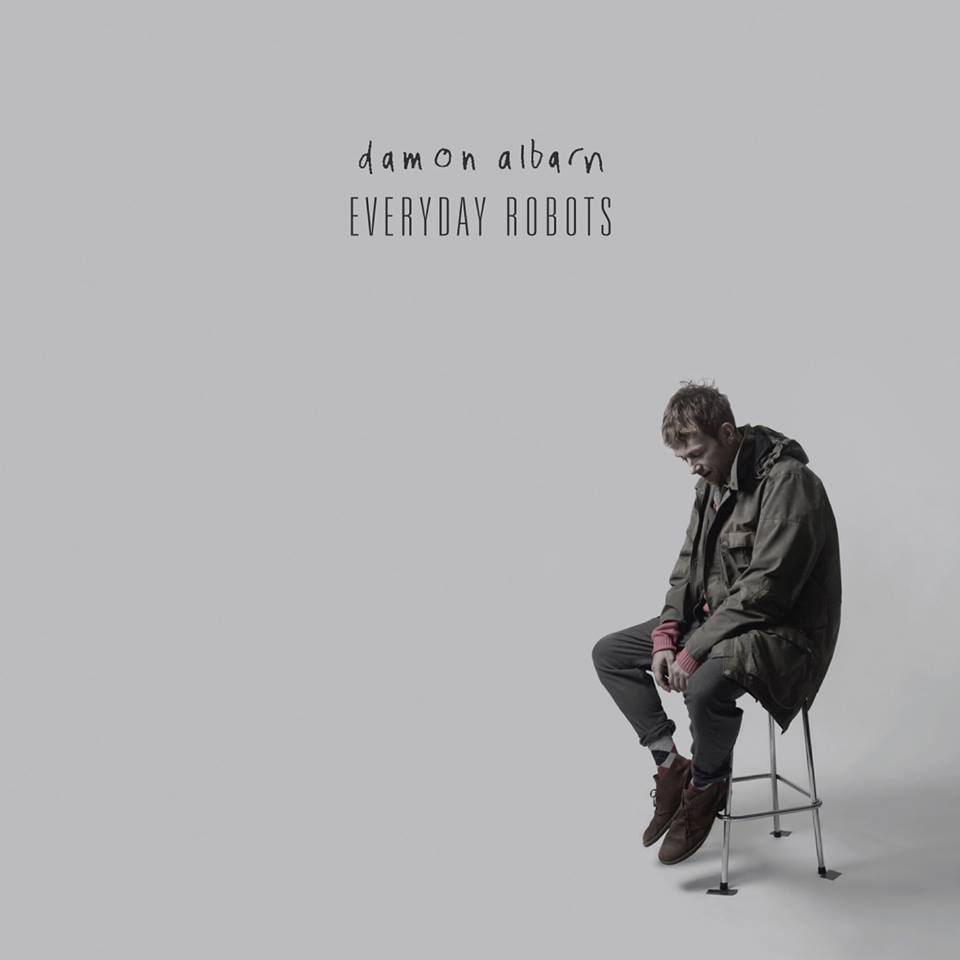 Even though he is the third favourite to win the Mercury Prize this year, behind FKA Twigs and Kate Tempest, Damon Albarn is being backed by indie rock artist Jamie T. Speaking this week, Jamie T said in an interview, “I love this album [Everyday Robots – Damon Albarn] because it’s a sensitive, personal record that has many layers to it… I think it’s a complete masterpiece“. Jamie T is one of many artists and musical figures interviewed on their personal favourites from the Mercury Prize nominees. Of other figures, BBC Radio 1 presenter Zane Lowe is backing Royal Blood and Huw Stephens is leaning towards East India Youths. The winner will be announced on October 29, at London’s Roundhouse. However, if you fancy making placing a bet on who will win the Mercury Prize this year, the odds are below.