Yesterday, August 15, Janelle Monáe performed on The Today Show with her new single “Yoga” and “Tightrope” from her 2010 album The ArchAndroid. When she had finished her performance, she started to give a speech about police brutality which was abruptly cut short by the producers. The message started “God Bless America” but Huffington Post reports that the rest of the speech was cut. Social media have been sharing their distaste for situation and are sharing a bigger chunk of the speech before the camera cut away and the anchorman started talking over her.

Below, you can find a tweet from a fan with the footage. 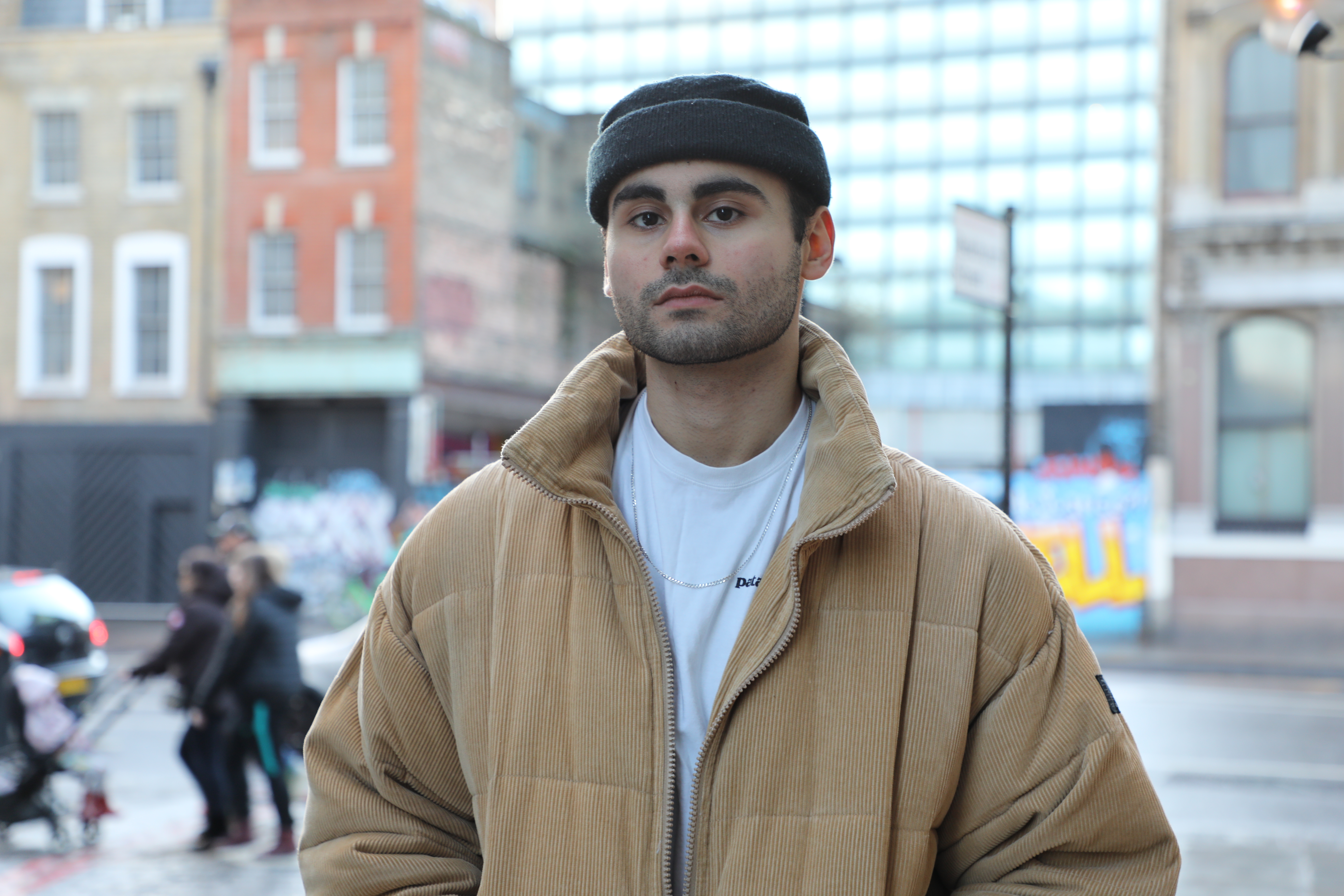 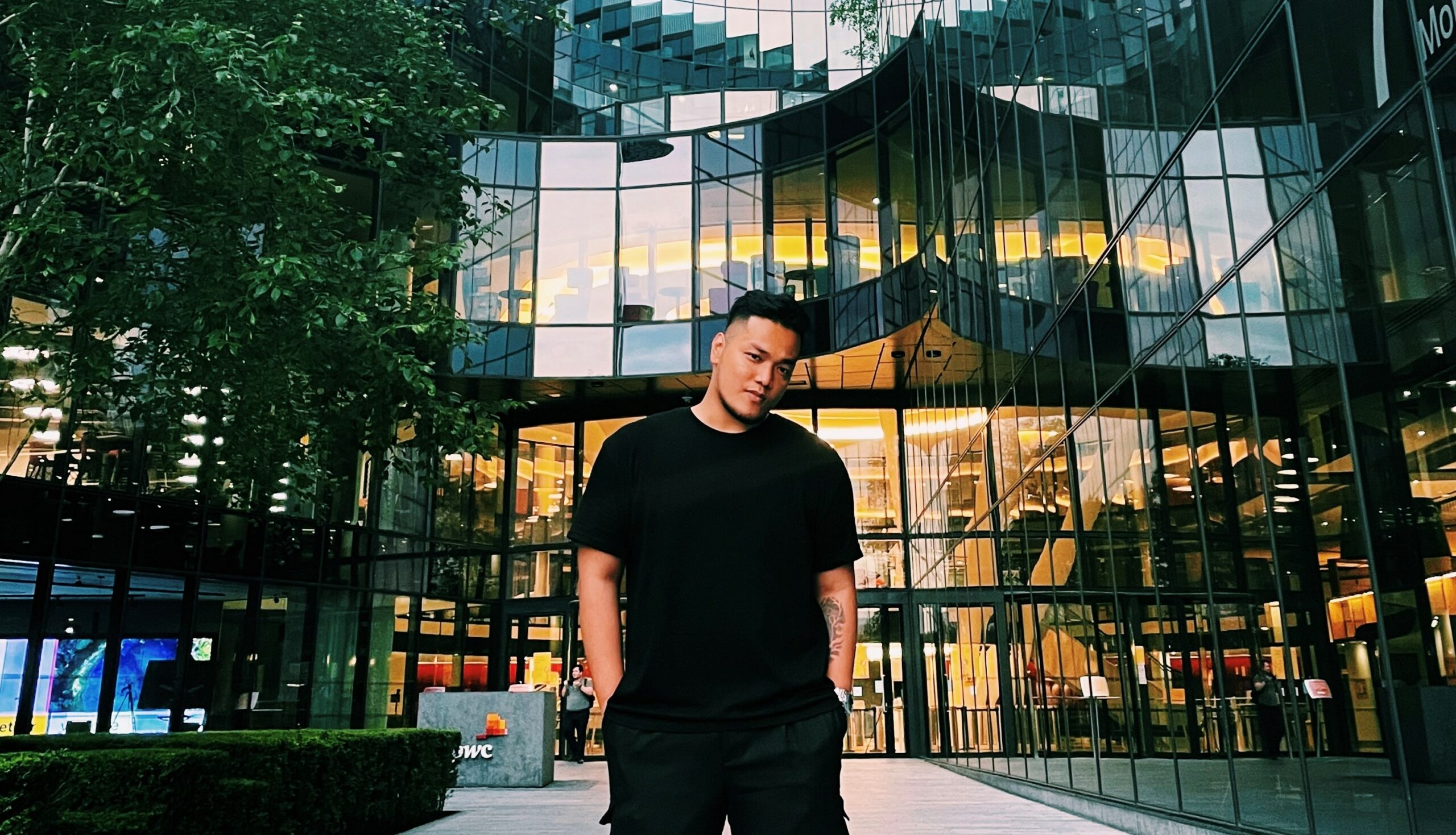 Read More
South London-raised and Filipino-born artist, Martius VII is coming back with a brand new single entitled “Slide Through”.… 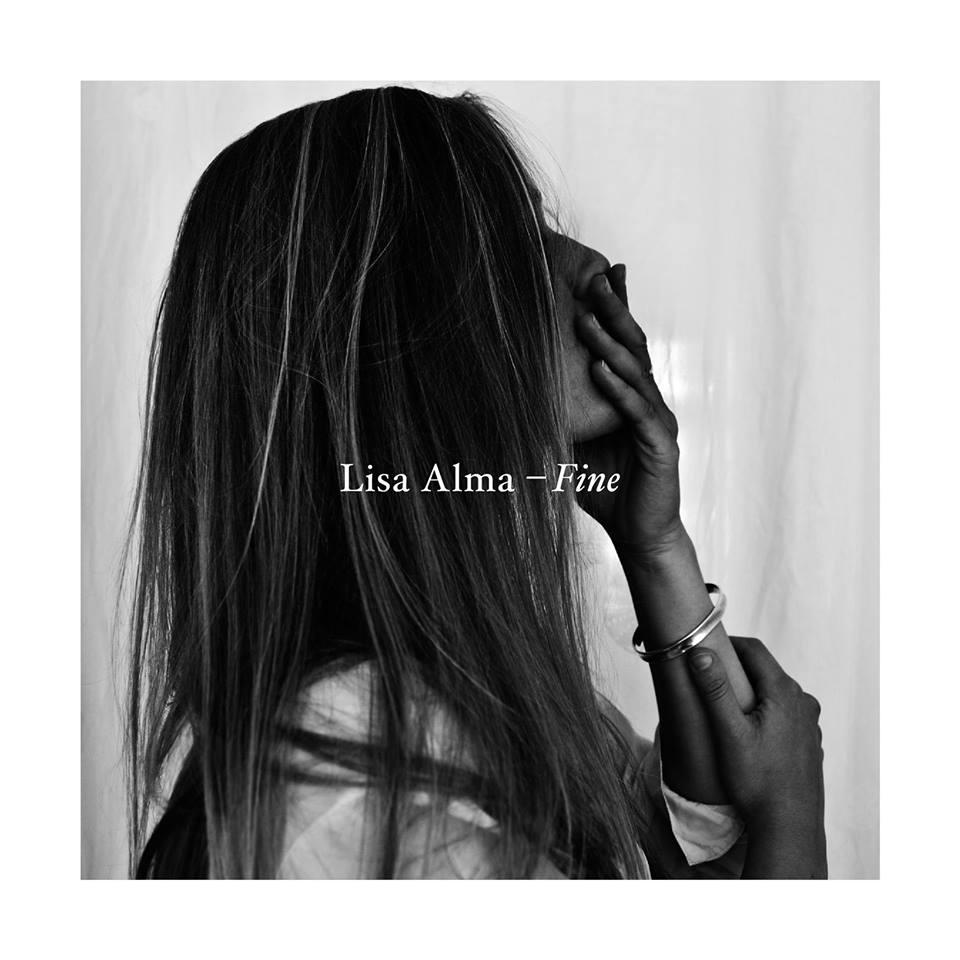 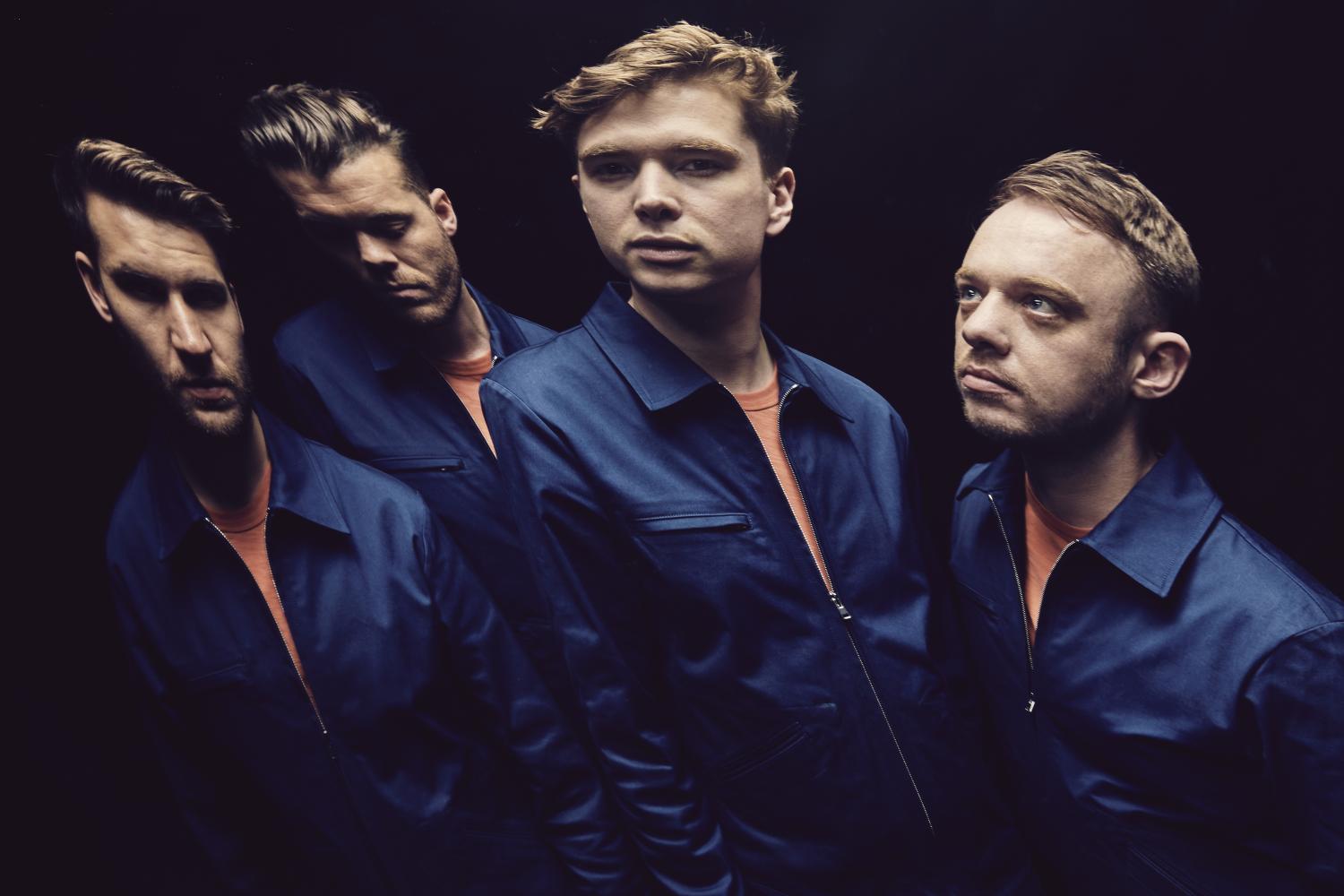 Read More
It’s all kicking off for Everything Everything this week. Annie Mac tipped “Breadwinner” as the ‘Hottest Record… 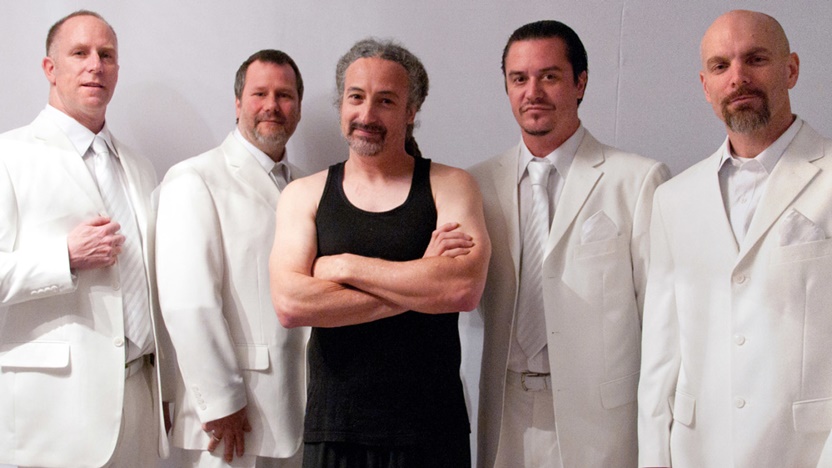 Read More
In 1955 Dementia, a horror flick about the manifestation of madness and violent behaviour, was released. Clips from…