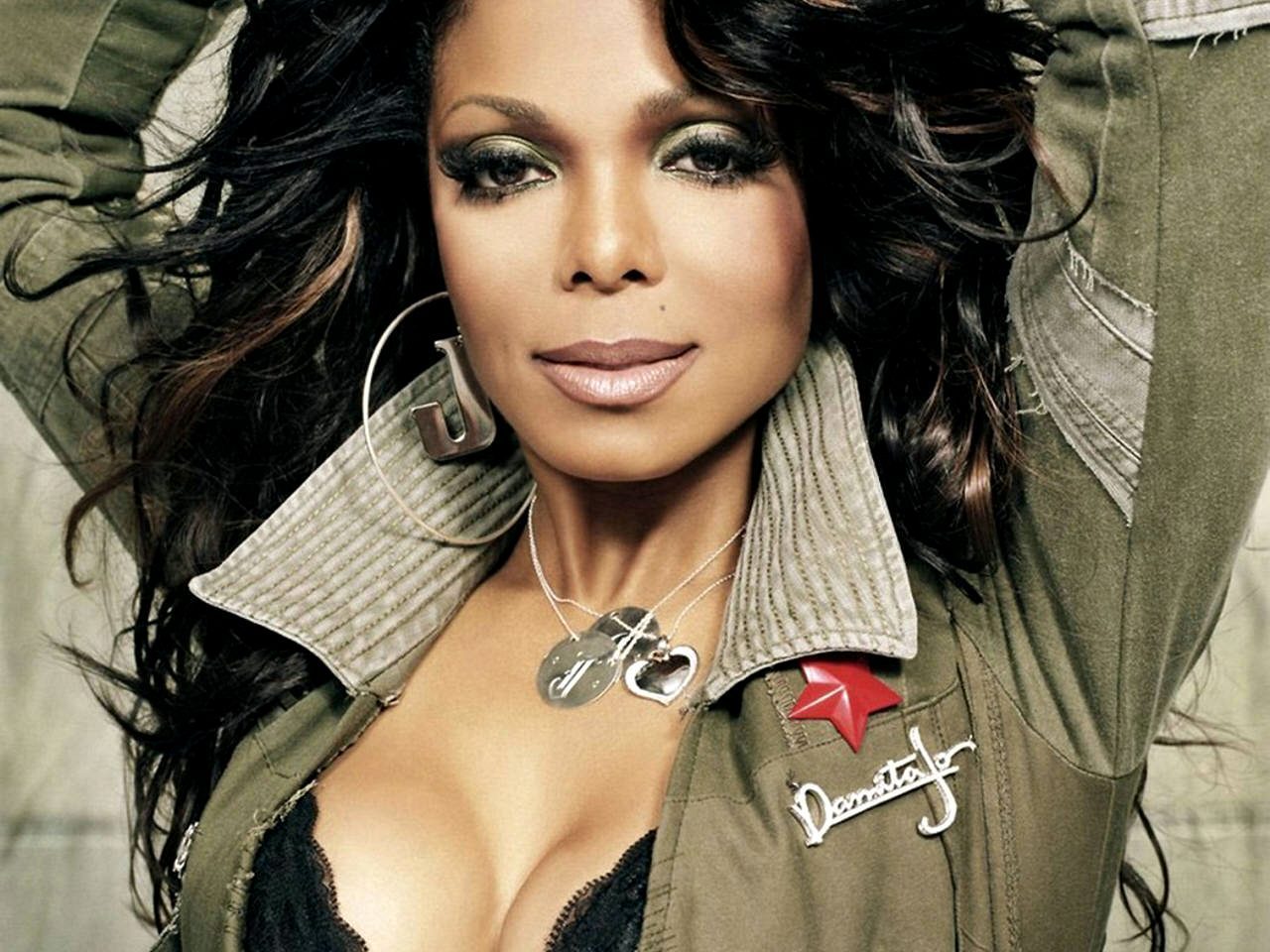 Janet Jackson has recently released her long awaited new single “No Sleeep” which is her first new track in seven years. The song has come from her currently untitled and upcoming LP due to be released in the Autumn, which is her first one to drop since 2008’s Discipline. Janet Jackson has collaborated with her longtime, faithful producers Jimmy Jam and Terry Lewis on this track which is due to go on sale on June 23 via Rhythm Nation/BMG. You can listen to the song below. 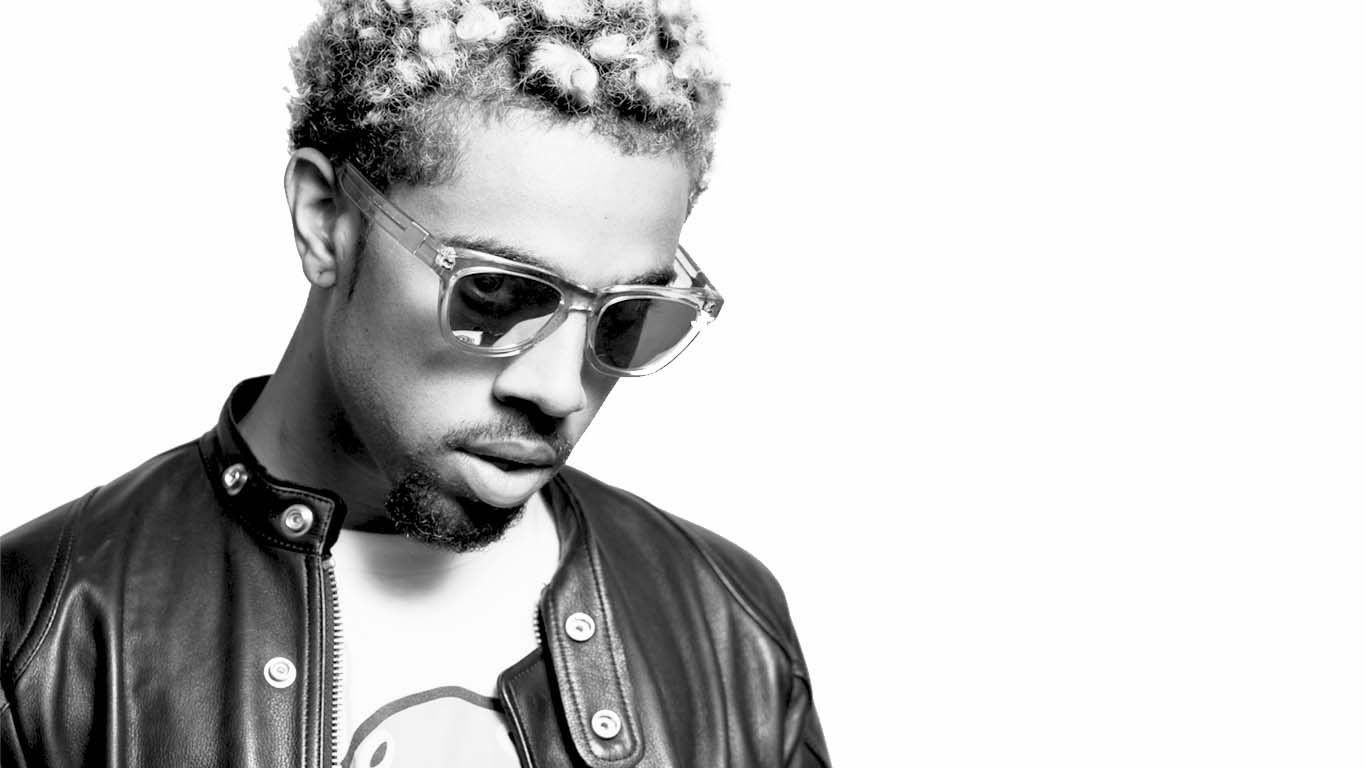 Read More
Vic Mensa has released a second song in a week, to build anticipation for his Traffic album… 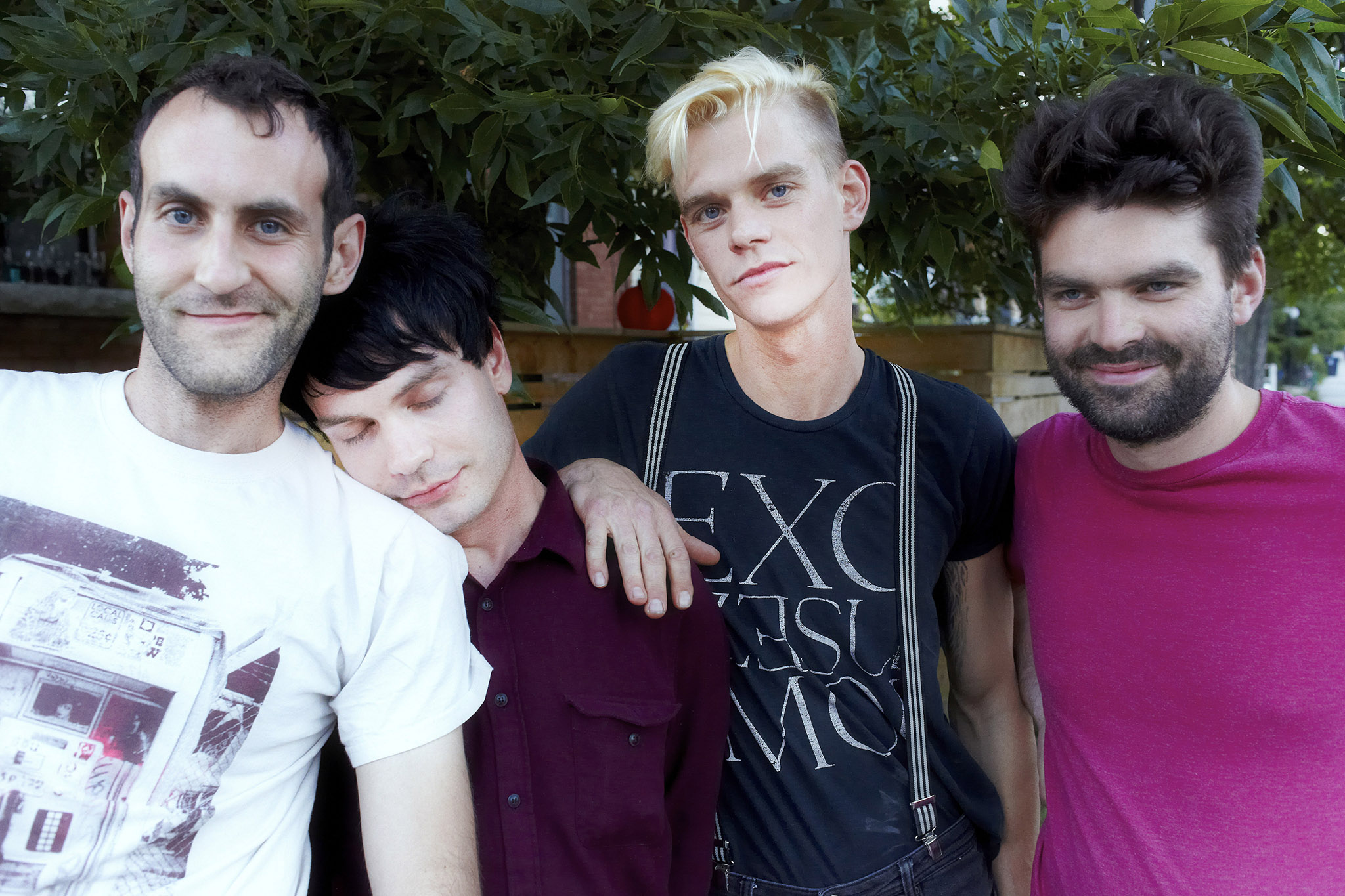 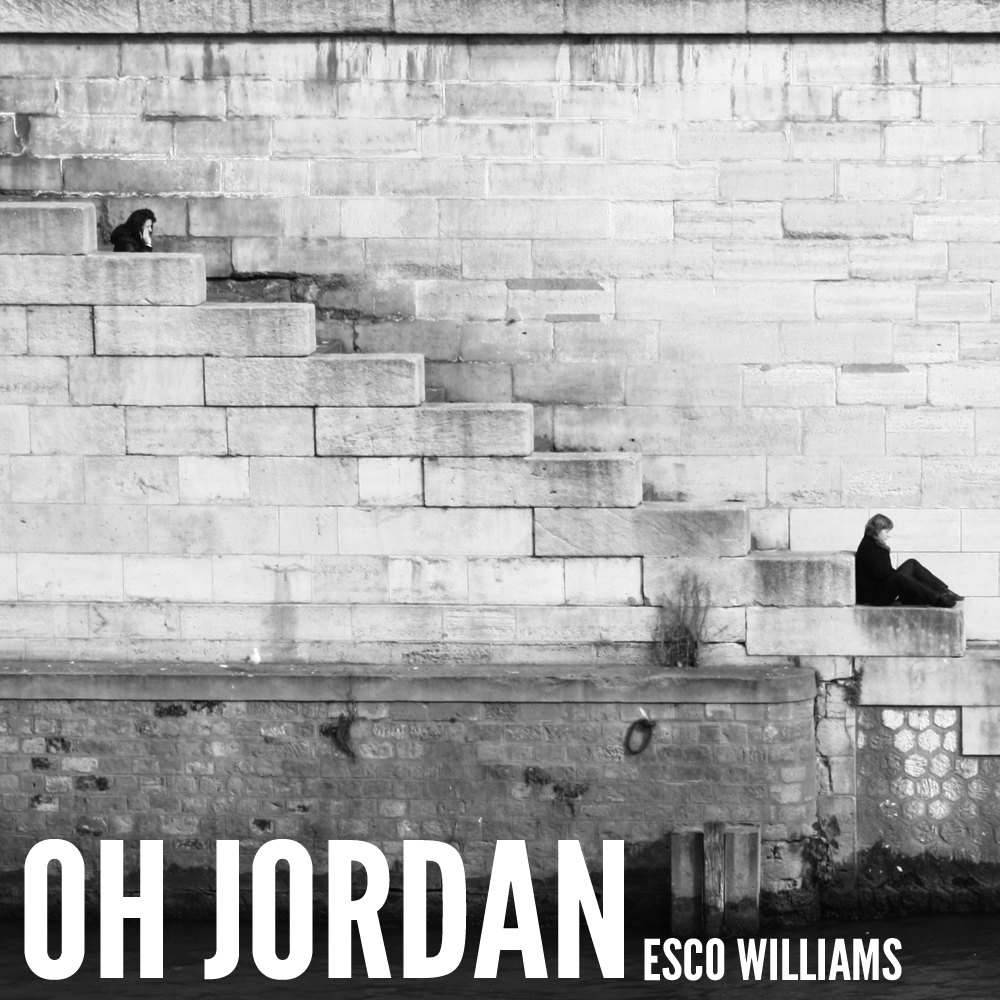 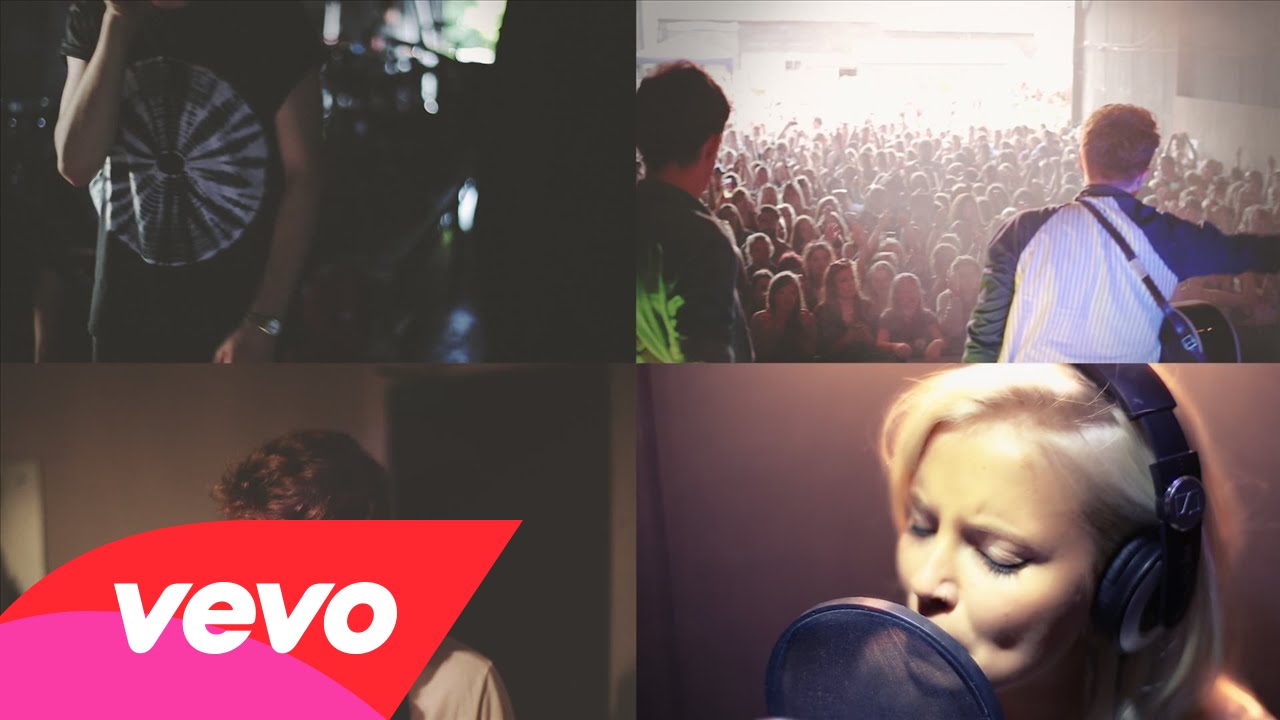