In 2017 there were quite a few Steven King adaptations hitting the screens, big and small alike. In October, it was announced that in addition to the second IT film there could be a remake of the classic Pet Sematary happening. It was also revealed that Kevin Kolsch and Dennis Widmyer would direct it. Now it seems like it’s really happening.

At least there is someone in negotiation for the lead role. Jason Clarke, known for his role as John Connor in Terminator Genisys, could be taking on the part of Dr. Louis Creed. Dale Midkiff took the male lead in the first adaption. At the moment he is the only actor tied to the film but the rest of the cast will probably follow soon.

The novel from 1983 was originally adapted back in 1989. It forms around the Creed family that moves from the big city to a small town. Soon they discover that they live next to a pet cemetery (it is spelled sematary on a sign). That discovery is going to change their lives forever and that’s certain. 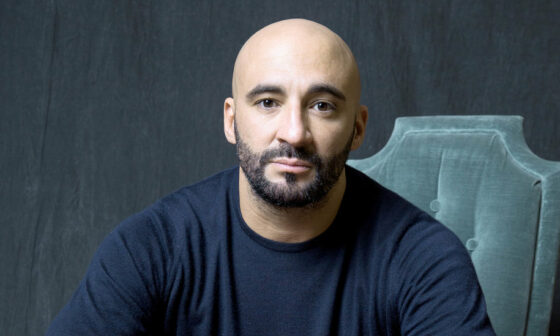 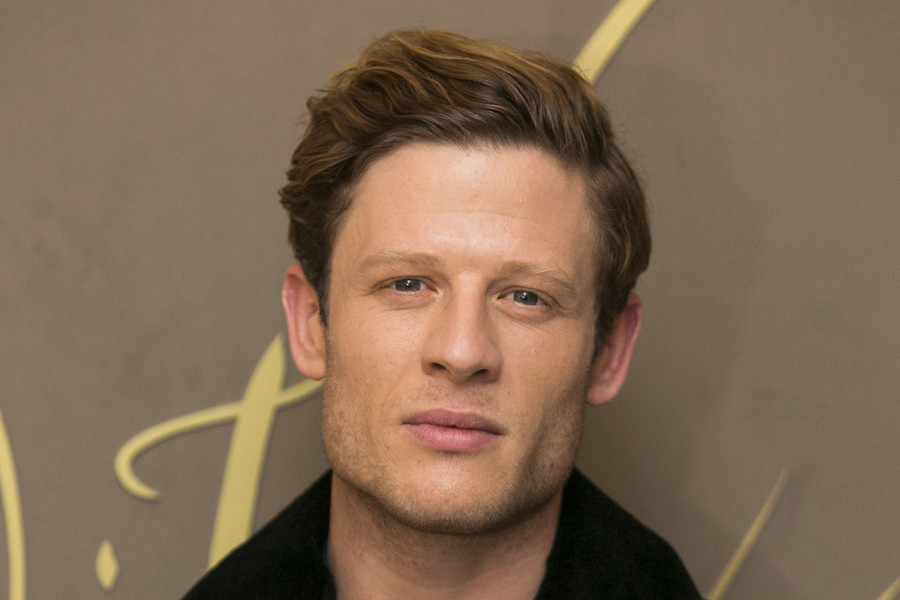 Read More
Are the bookies on to something? Think back to series like The Apprentice and The X Factor,…

Read More
Guillermo Del Toro has been teasing us for months about his newest project, The Shape Of Water,…