Jay Rock To Be Released From Hospital Soon | Music News

Jay Rock To Be Released From Hospital Soon | Music News 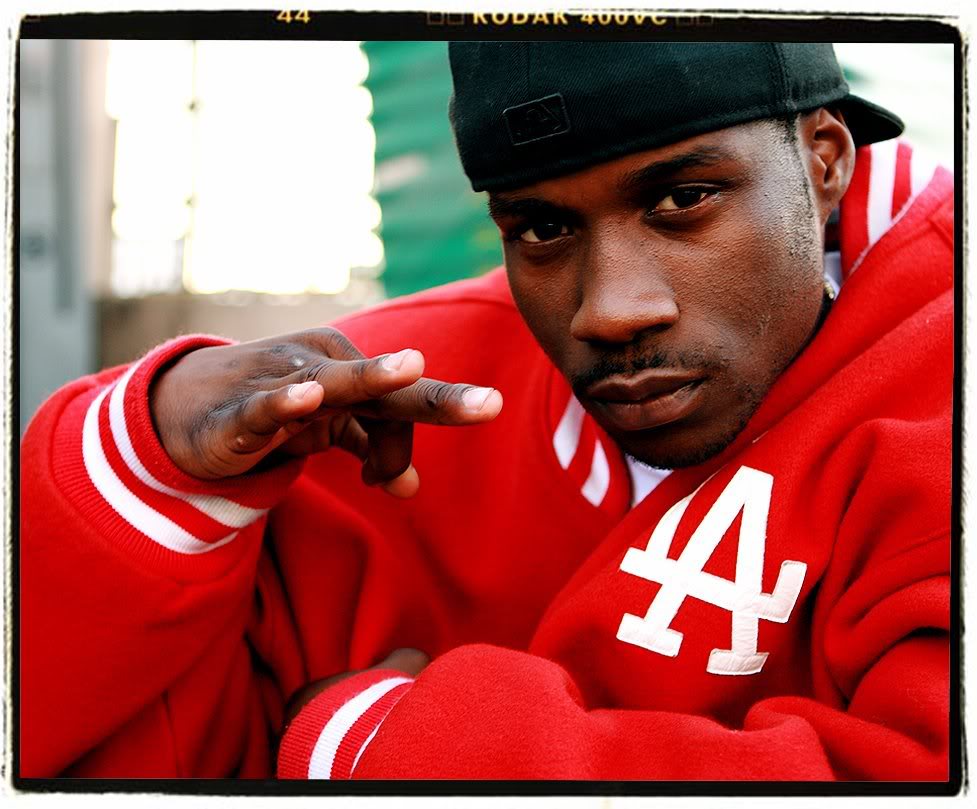 Rapper Jay Rock is recovering from a motorbike accident this week, and it looks like he will be out of the hospital very soon. Top Dawg Entertainment CEO, Rock’s label boss Anthony Tiffith, shared the news online, and said, “Jay Rock wanted y’all to know he’s feeling better and on the road to recovery…He should be out of here in a few days…#TDE #jayrock”. He added the star had, “a lot of broken bones”. Apparently surgery was successful and he is recovering. Rock had not long released his album, 90059. It also features appearances from Busta Rhymes, Macy Gray and Lance Skiiiwalker.