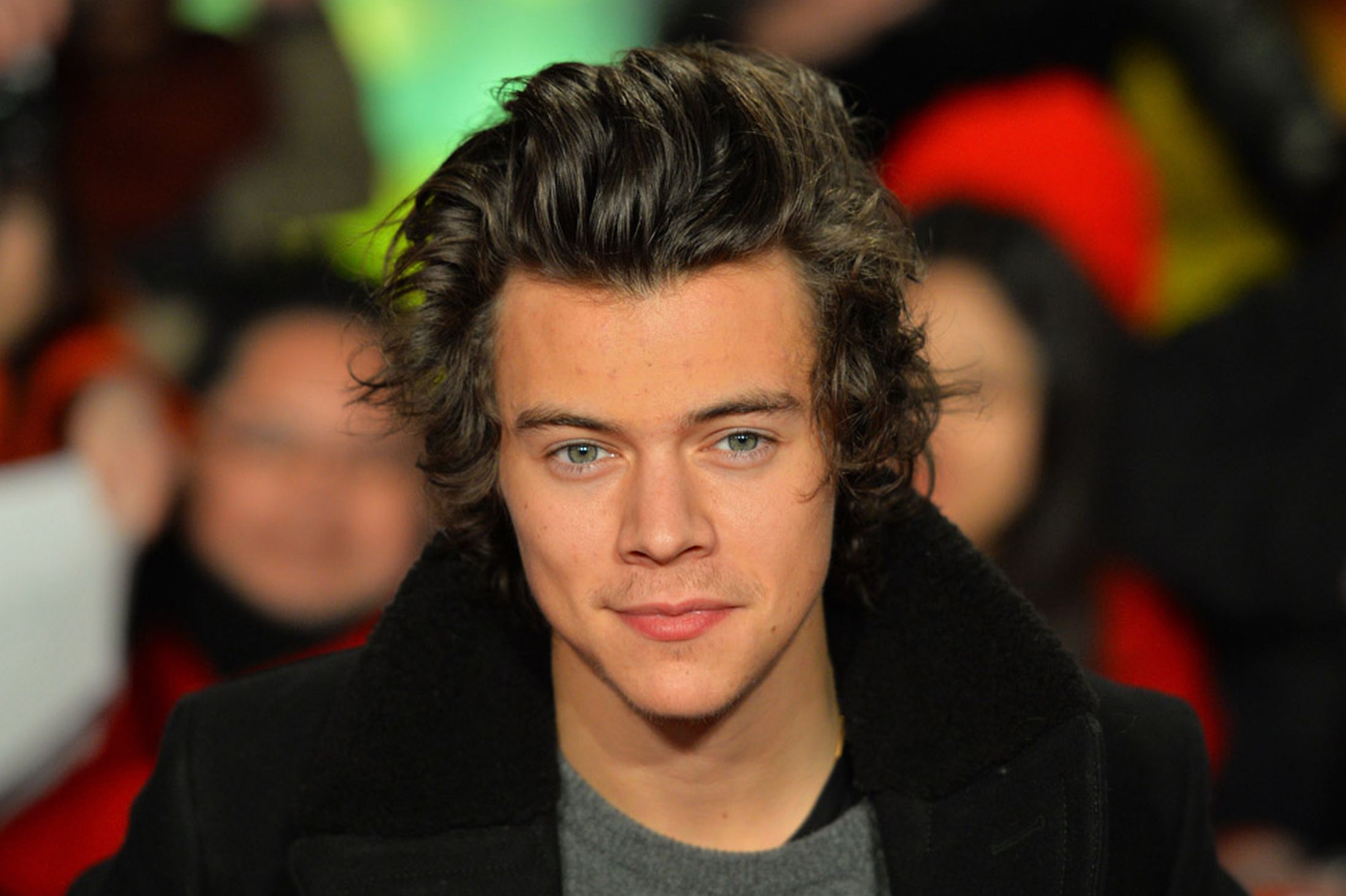 Fans of One Direction probably haven’t yet got over the heartache of knowing that their beloved band are taking a break, but here’s some news that will put a smile back on their faces: the battle is on to make them solo stars, and hip hop Svengali himself, Jay Z, reckons he can transform Harry Styles into “the biggest artist in the world“.

Jay Z has given himself just a year to turn Styles into the planet’s greatest solo star. He acknowledged that Styles doesn’t need any help in the fame stakes, as everyone already knows who he is. Where Jay Z can assist him, however, is by hooking him up with the “biggest artists …(and) the biggest producers” around.

Of course, Simon Cowell is probably not going to give up Styles without a fight; but Jay Z has already anticipated this, speculating about a “joint venture” between the two music moguls. According to Jay Z, “Harry can make more than enough money for everybody to get a piece of the pie“. That is going to be one tasty pie!