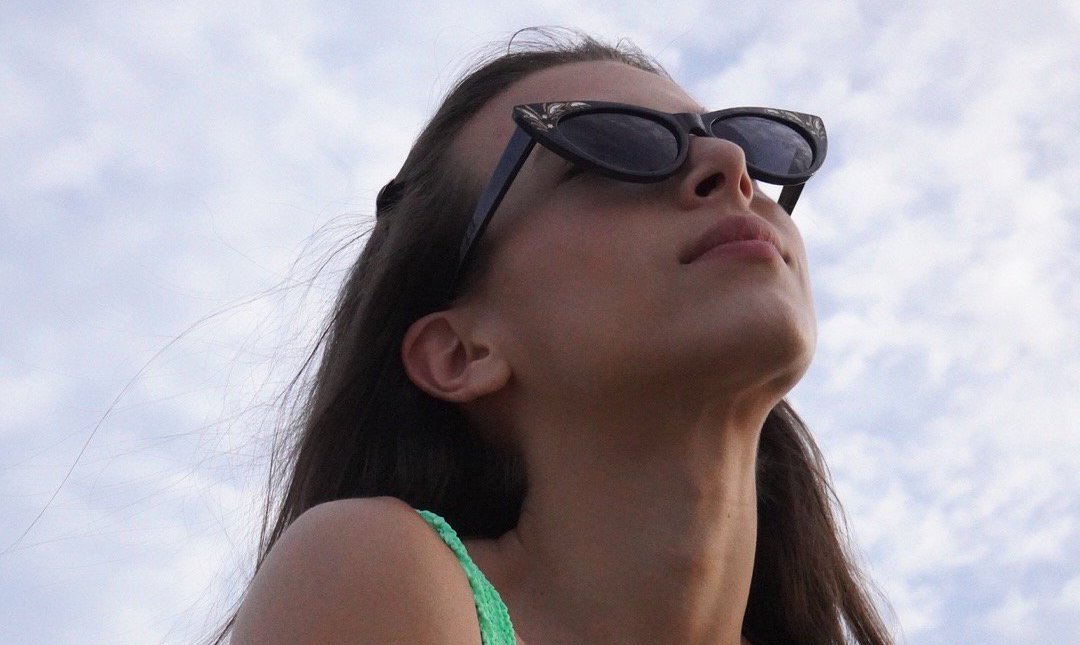 Joey Sandak is marking her first steps as jazz-pop singer-songwriter with this tune, which is produced and mixed by Reed Gaines. Her first love of music began with musical
theater, before she started experimenting with Rock, Jazz, and contemporary Hip-Hop.

She has performed several times on festivals and shared the stages with other remarkable artists as well. Furthermore she has a passion for photography and during her time at the University of Miami she even assisted in the development and implementation of plans for 3-time Grammy winner John Daversa’s album release American Dreamers Voices of Hope, Music of Freedom.

“Chanel & Smoke” is a strong start into her career as musician. The song comes with a special way of sensuality and tension, created by heavy jazz influences. With her first single the 21 year-old musician is revealing herself and her personal style of songwriting.

“‘Chanel & Smoke’ was my way of conveying my thoughts & emotions, as well as revealing my true identity to my peers during college” she says about the single, recorded at Happy Camper Studios and mastered by Grammy-Winner Emily Lazar of The Lodge.

Listen to the jazz-pop track below and stay tuned for the upcoming music video, which is set to premiere on October 25. 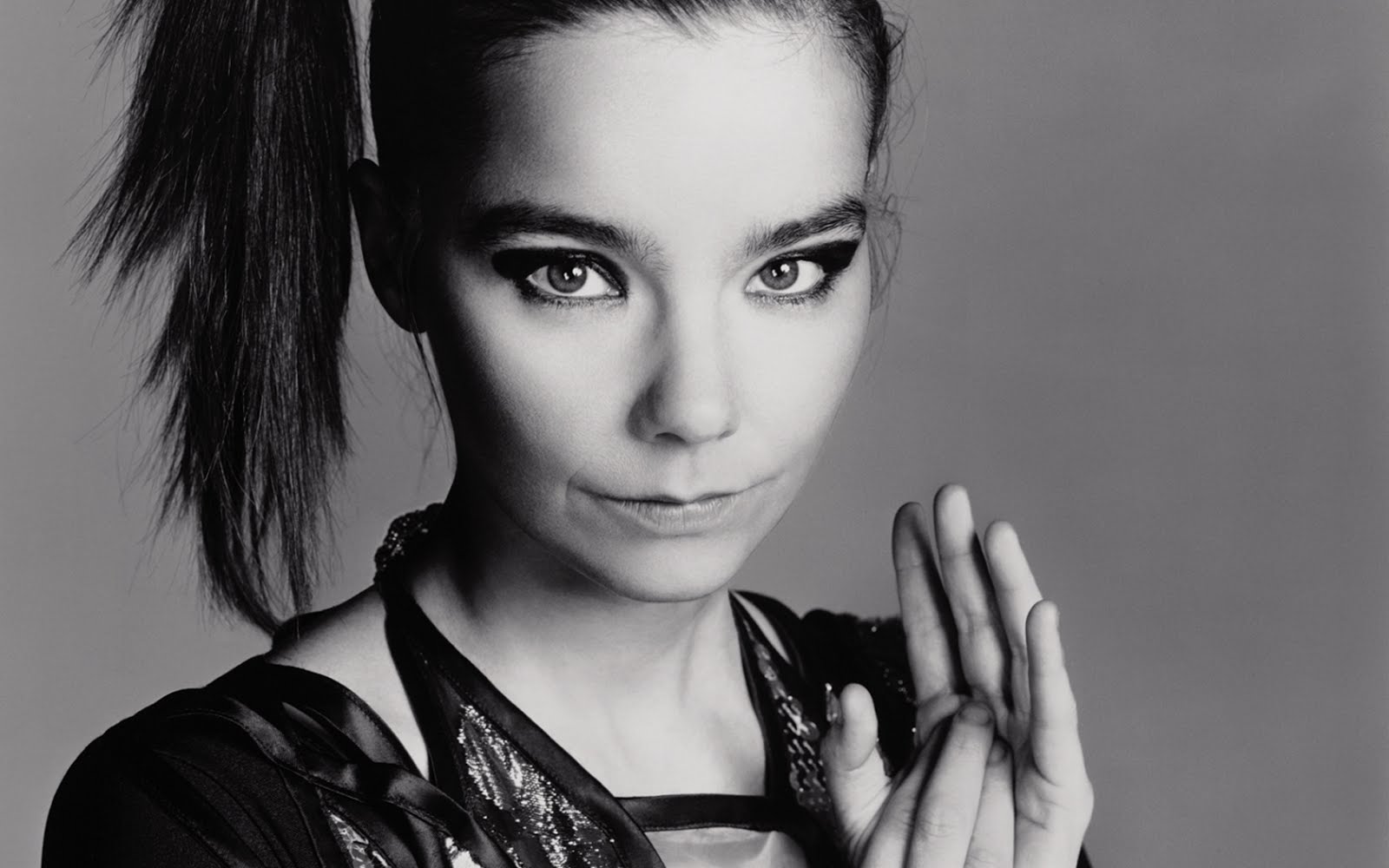 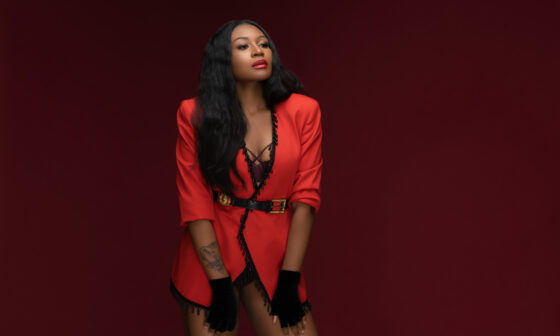 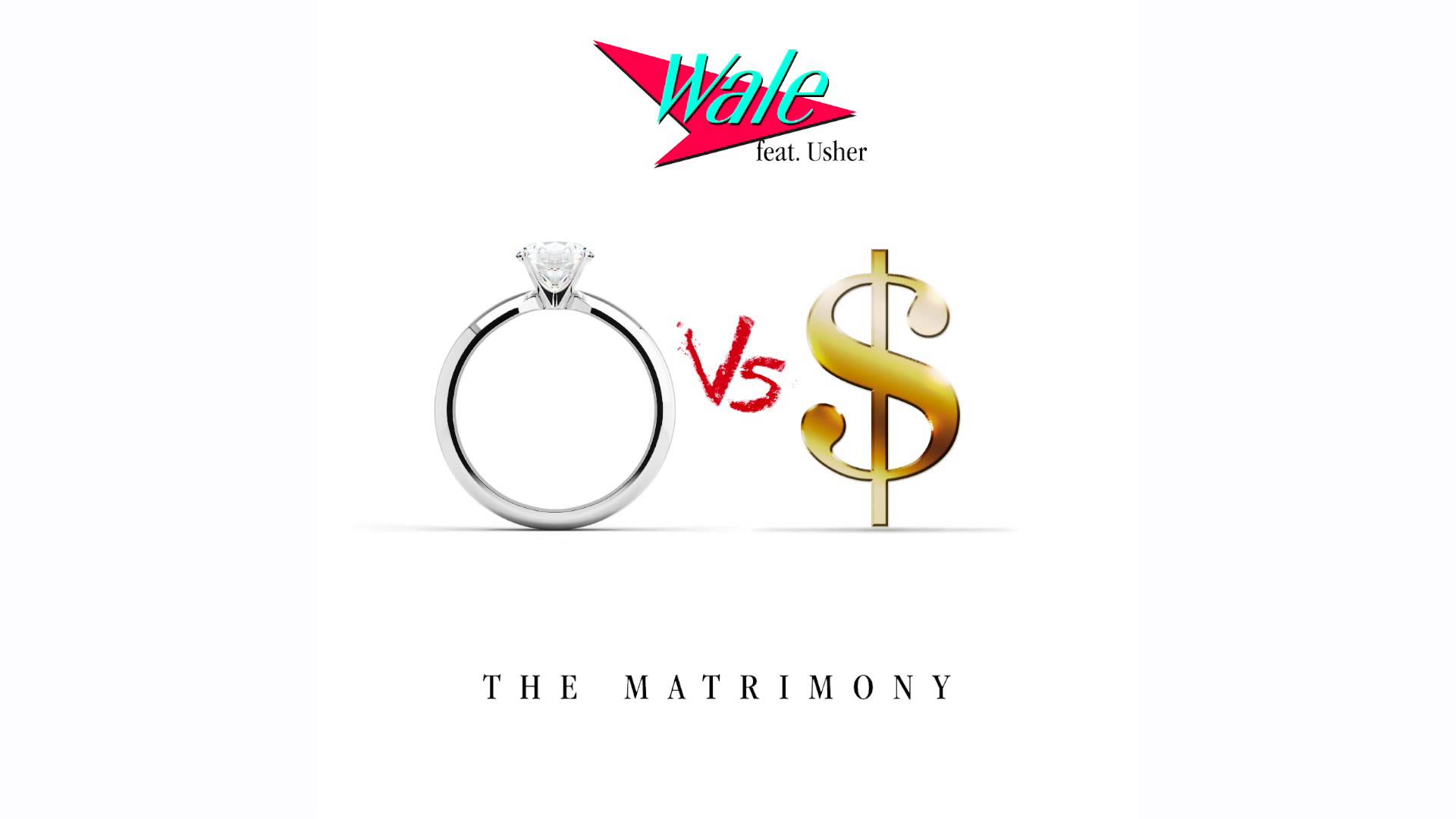 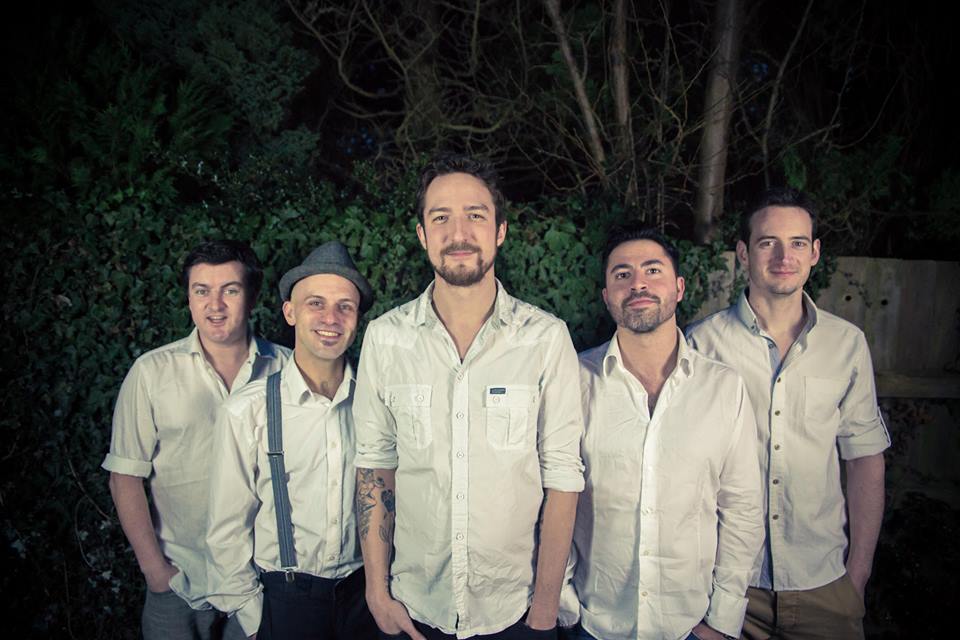 Read More
Frank Turner has today been announced as a patron of the Music Venue Trust, an organisation defending…