‘Jekyll And Hyde’ Axed After Just One Series | TV News

‘Jekyll And Hyde’ Axed After Just One Series | TV News 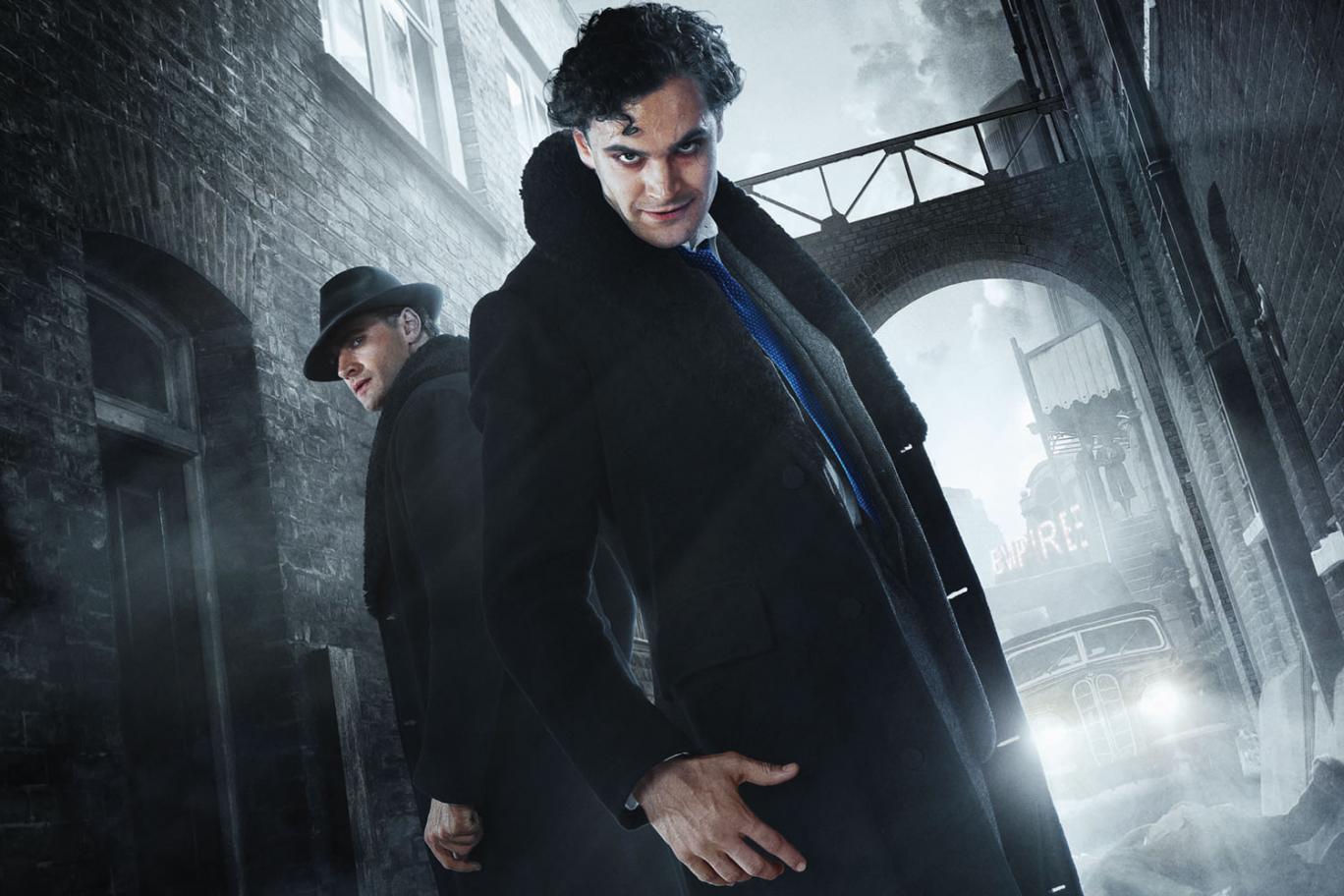 Sorry to be the bearer of bad news but it looks unlikely that Jekyll And Hyde will be returning to our small screens anytime soon. ITV have confirmed that they have cancelled the drama after only one series. The series’ creator and writer Charlie Higson (from The Fast Show) expressed his disappointment in a series of heartfelt tweets, describing ITV‘s decision to pull the plug as a “sad day.” I was genuinely moved when Higson added “Ah well, I tried” because I felt he did put a lot of effort into trying to make something very special for the channel.

Personally, I don’t think ITV ever had a lot of love for Jekyll And Hyde. ITV tried to emulate Doctor Who’s success by airing the series at tea-time, but the often graphic fight scenes better suited a post-watershed slot. One episode was understandably postponed after the atrocious Paris terror attacks; but by the end of the series, ITV seemed to have lost all faith in the show, running episodes 9 and 10 back to back on the same night, as if they wanted to be rid of it quickly. Those of you who, like me, did watch right to the end will know that many questions were left unanswered and that the stage was set for a second series, which apparently filming had even began on.

Sometimes shows need time to develop and grow and find their audiences. So hopefully ITV‘s Beowulf will be given a better chance to flourish.