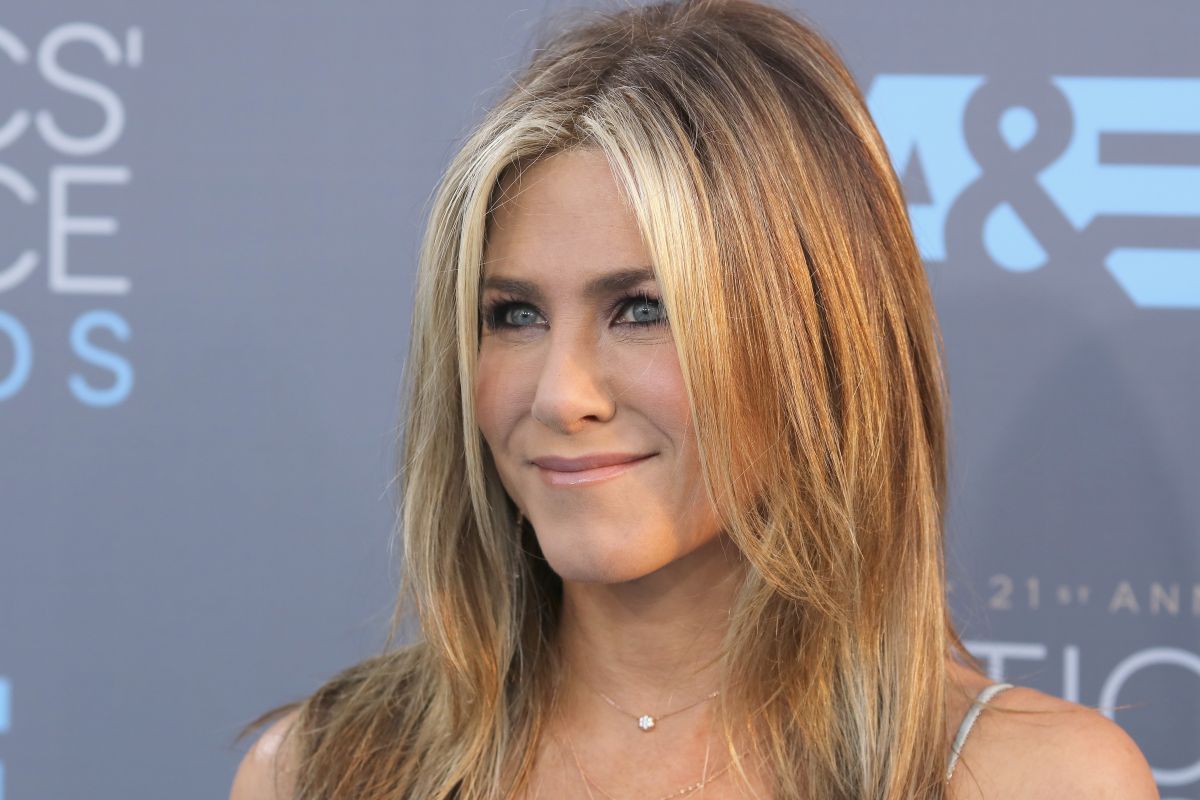 Jennifer Aniston is getting ready to sharpen her problem solving skills. Deadline have reported that the actress is set to star in The Fixer, a film based on the life of sports-world crisis manager Denise White.

Fox 2000 has acquired the pitch from Dallas Buyers Club screenwriter Melisa Wallack, along with White’s life rights and the rights to Paul Solotaroff’s Men’s Journal article The Woman Who Bails Out The NFL’s Bad Boys.

Denise White has been described as the Olivia Pope of the sports world. That sparked your interest didn’t it? Well, that’s what sold it to me. White is a former Miss USA contestant who worked in broadcasting before rising to prominence in the male-dominated sports industry as a highly respected professional sports manager.

Aniston will also produce alongside Kristin Hahn, Steve Barnett and Bernie Goldmann. Nick D’Angelo is overseeing the project for Fox 2000. A director has yet to be announced. Stay tuned!