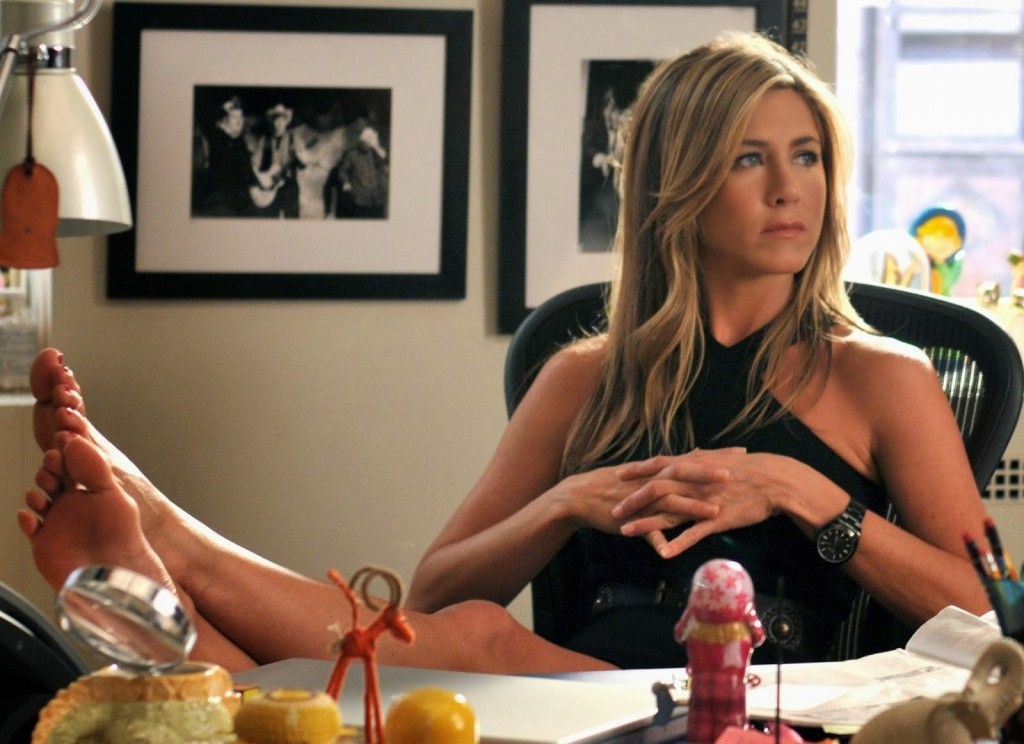 For those of you who are looking forward to Jennifer Aniston’s upcoming comedy Mean Moms (a spin-off of 2004 classic Mean Girls), I have some disappointing news. In an interview with Cinema Blend director and co-writer Sean Anders (Horrible Bosses 2 and We’re The Millers) revealed that the comedy is currently in hiatus.

What does this mean for the future of the film? Nobody really knows. Anders is, however, not giving up: “It is currently in a holding pattern right now. We just had a meeting with the studio last week and we are waiting for it to be officially greenlit. Not much we can say at the moment, but we’ve done many iterations of the script and we have finished our final draft and we really, really want it to happen”.

Mean Moms first came to our attention in early 2014 when Warner Bros. and New Line announced that it was due for release on May 8. At the time the movie seemed to be all set, having just landed Jennifer Aniston who signed on in the wake of her previous comedic success We’re The Millers. Nevertheless, for now, we’ll have to keep our fingers (and toes) crossed that Mean Moms gets the green light within the near future.