While Marvel’s Netflix series haven’t all lived up to the hype originally expected from them, Jessica Jones has emerged as the best show of the bunch, so it’s no surprise to hear that it has been renewed for a third season.

While this seems like a no-brainer for Netflix to renew a popular, well-crafted series, it’s possible the renewal was up in the air more than expected because of Disney (Marvel’s parent company) looking to launch its own competing streaming service. MCU films like Captain America: Civil War and Doctor Strange are still available on Netflix, but that will likely change quite soon.

Krysten Ritter, Rachael Taylor and Carrie-Anne Moss are expected to return as are executive producer/showrunner Melissa Rosenberg, and Marvel’s Jeph Loeb and Jim Chory. The show doesn’t have a release date yet, and there are no details regarding the content of the third season, though it’s widely expected that Trish Walker’s potential transformation into Hellcat will be a major selling point. 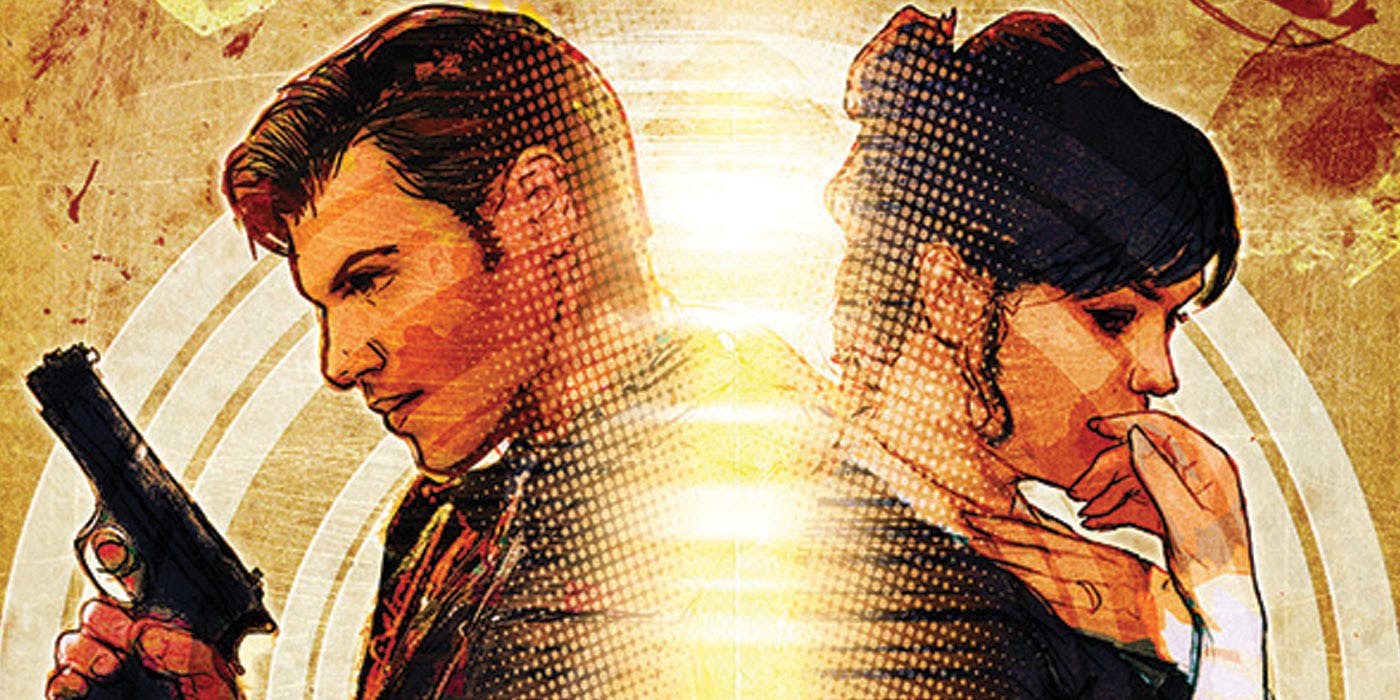 Read More
Chris Evans, the new Top Gear presenter, has confirmed that there will definitely be a female presenter… 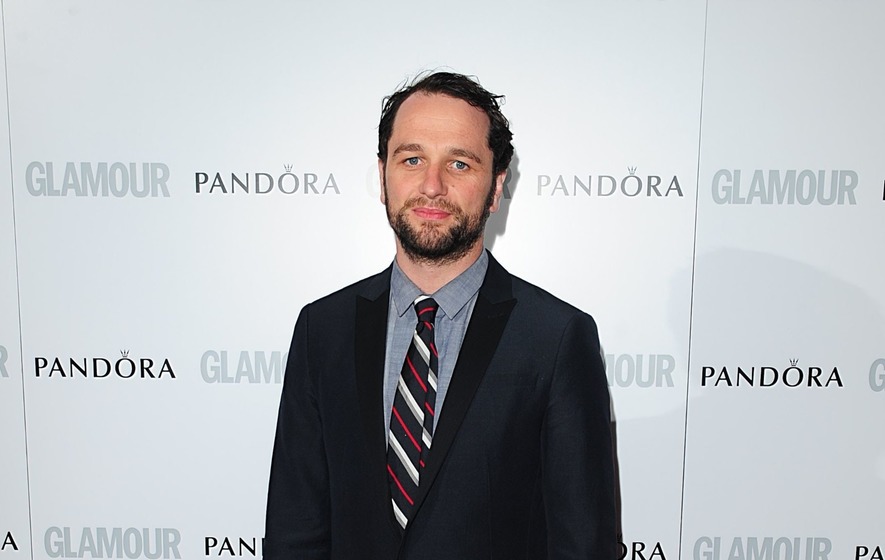