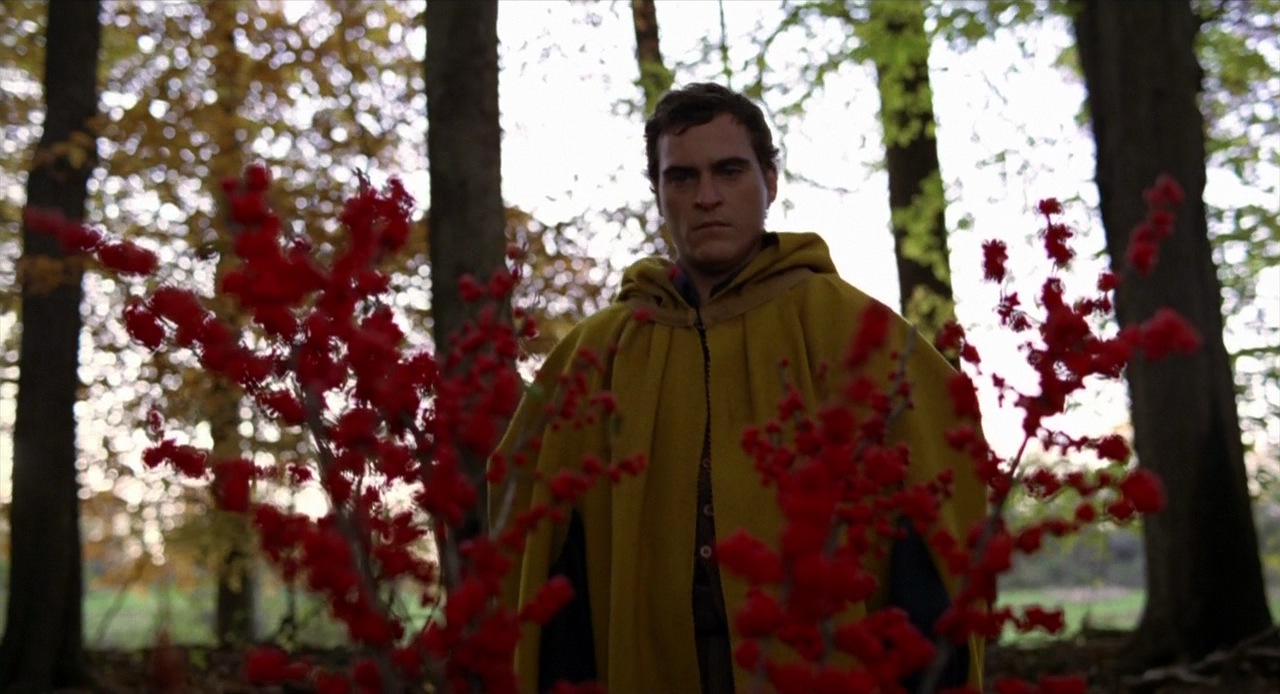 A lot has changed since 2004, when Joaquin Phoenix took the lead role in The Village, the second of his two collaborations with director M. Night Shyamalan (after 2002’s Signs). M. Night Shyamalan has gone from a critically worshipped and commercially successful director to the cultural laughing stock behind such cinematic travesties as The Last Airbender and After Earth.

Joaquin Phoenix has gone from major box office star to arthouse darling after alienating the general public by pretending to quit acting for a rap career; after returning to acting, he has delivered some of his best performances in The Master and Her. With Shyamalan about to release his new film, a $5 million horror movie called The Visit which is a return to his low-budget horror roots, he is clearly hoping that this is the start of a critical and commercial resurgence.

Yesterday, news broke that Joaquin Phoenix is in talks to team up with the director for his next film, another modestly budgeted $5 million production from Blumhouse Productions (Insidious, The Purge). Information about the production is being kept under wraps – all we know is that it plans to start shooting in Shyaman’s hometown of Philadelphia in November. 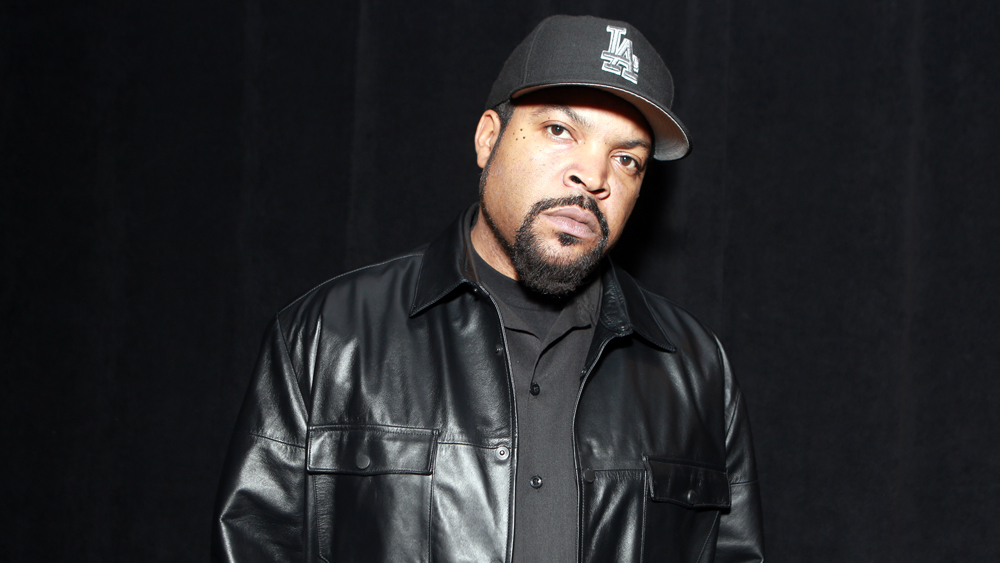 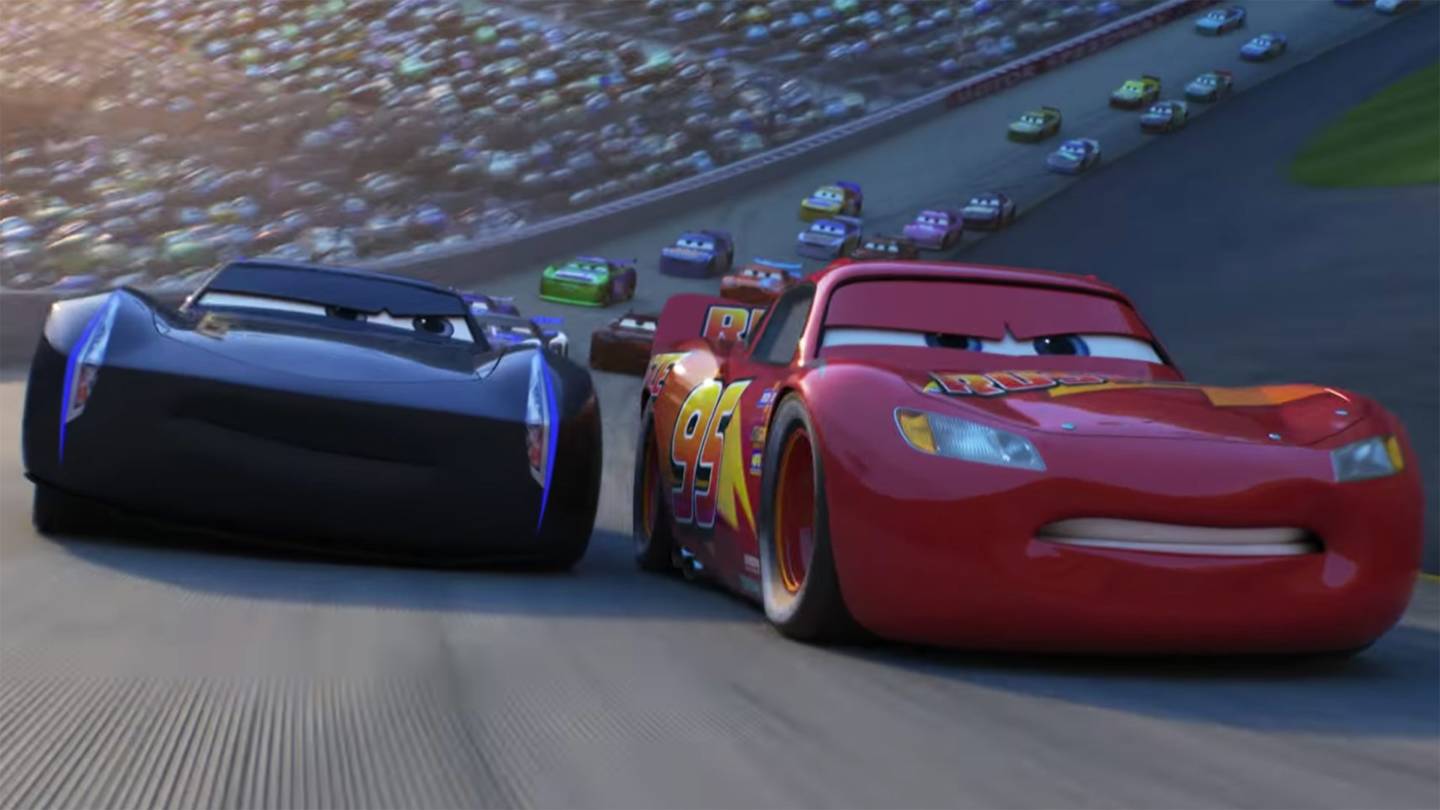 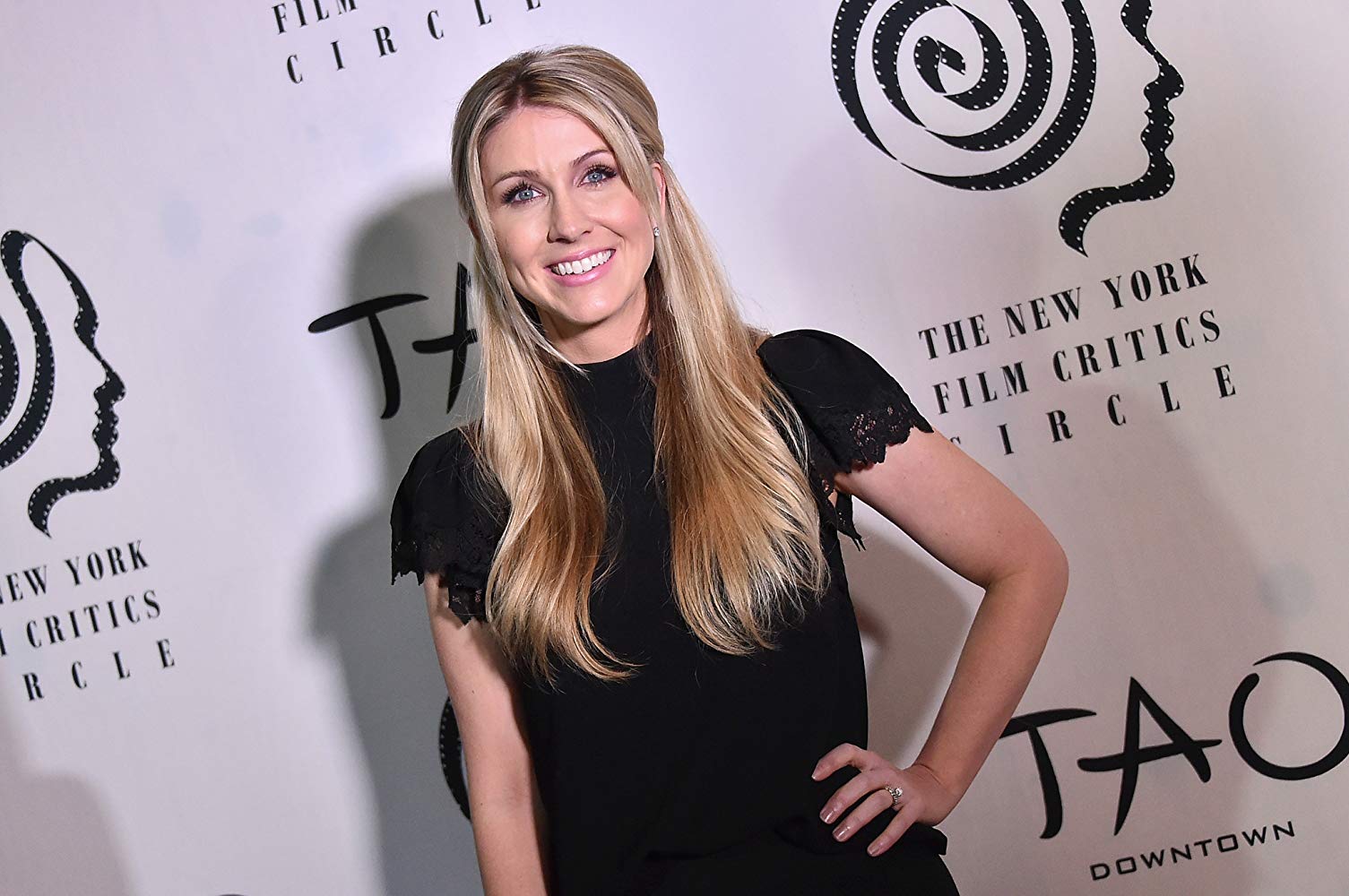 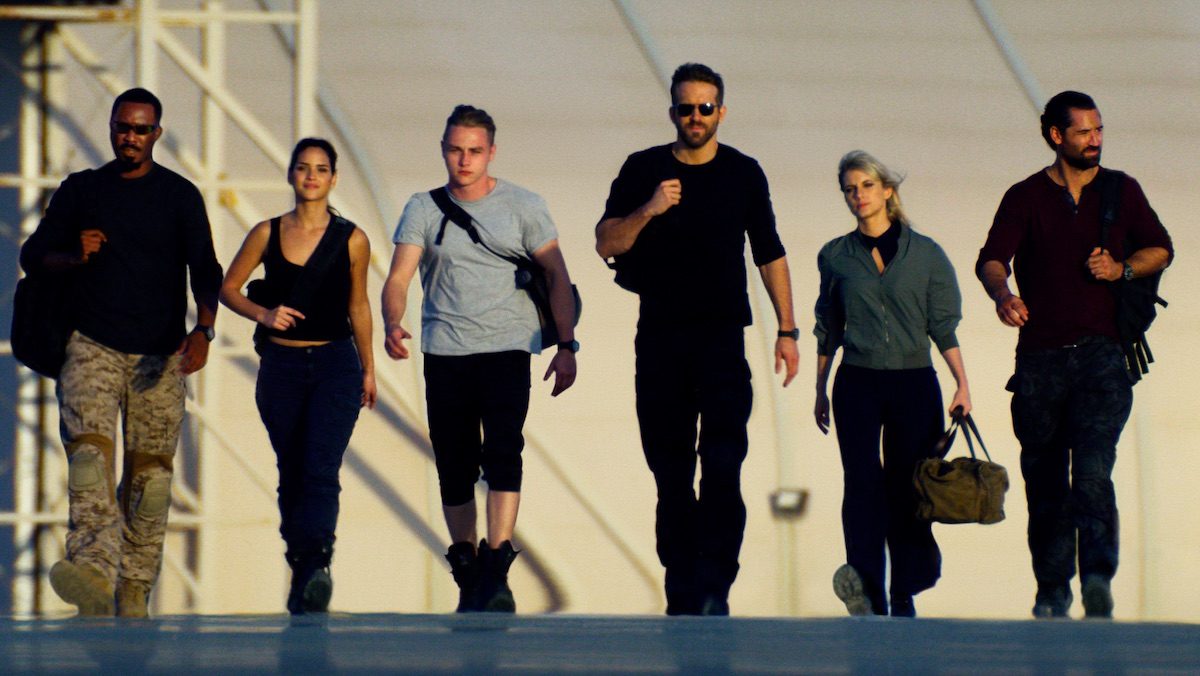 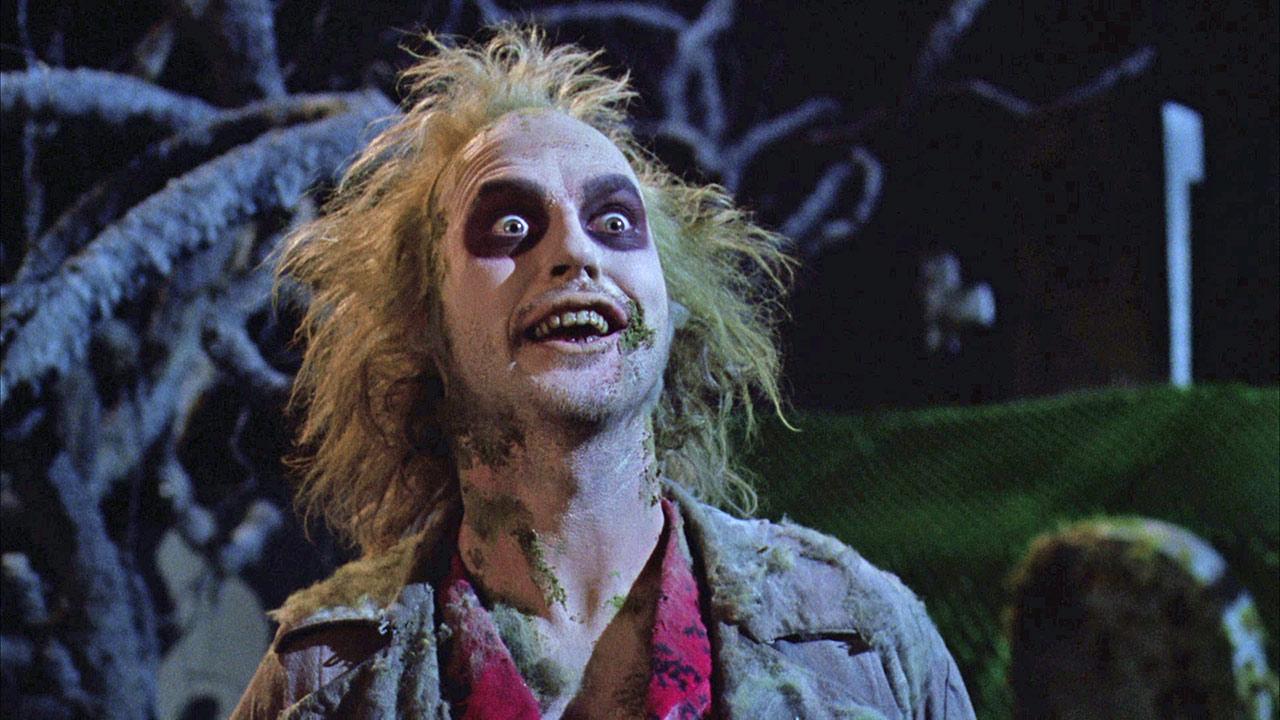