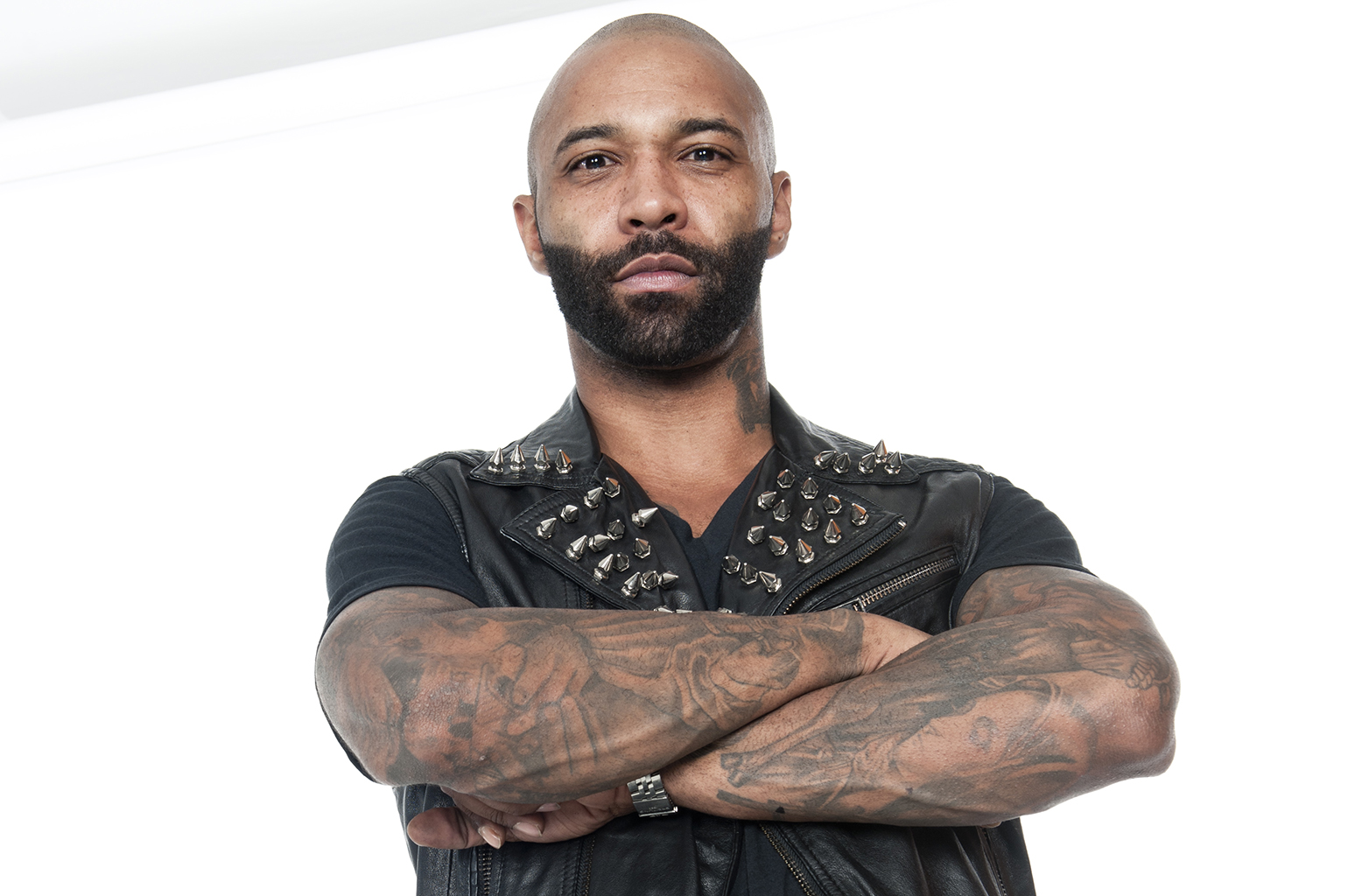 Five month after his split with Spotify, Joe Budden has decided to join Patreon with his podcasting powerhouse and said he believes in the subscription platform to have the “ability to expand the creator economy”.

Patreon announced on Wednesday, February 3 that the company will indeed host the hip-hop podcast The Joe Budden Podcast with Rory & Mal with additional episodes and behind-the-scenes footage as well as hoste content from The Joe Budden Network. The company will also see Budden take the title of Patreon’s head of creative equity, a new advisory role that aims to ensure that creators on the platform have an equal place at the table.

Budden told Billboard in an interview, “The more I spoke with Jack [Conte, the co-founder and CEO of Patreon] one-on-one on the phone and learned more about his story, I learned that we were aligned in that initiative”.

Conte gave his opinion as well on the collaboration saying, “This isn’t about one deal. This is about the new emerging creative economy and this is about companies paying creators the minimum amount that they can get away with instead of what creators are actually worth, which is what Joe was feeling. And it’s what I’ve been feeling for many, many years.”

Budden snatched his podcast from Spotify after tensions with the company partly about compensation. This time Budden’s income will come directly from his fans using a membership model and the Joe Budden Network will earn as much as its fans will pay, unlike when he had a set contract with spotify.

A great option for Budden who confessed that “Every step along the way in my career, I’ve been either underpaid, undervalued or just without the information because they don’t make it transparent to creators, especially young ones, the same young ones that they target,”

According to Conte a “creative renaissance” is forming and he believes that “we’re going to see an explosion of creativity to a degree that we have not yet seen. And I don’t use the word ‘renaissance’ lightly. I believe we are about to enter a second renaissance of creativity,”

The first Patreon-exclusive episode of The Joe Budden Podcast with Rory & Mal will be available February 8 on Patreon.com/JoeBudden. 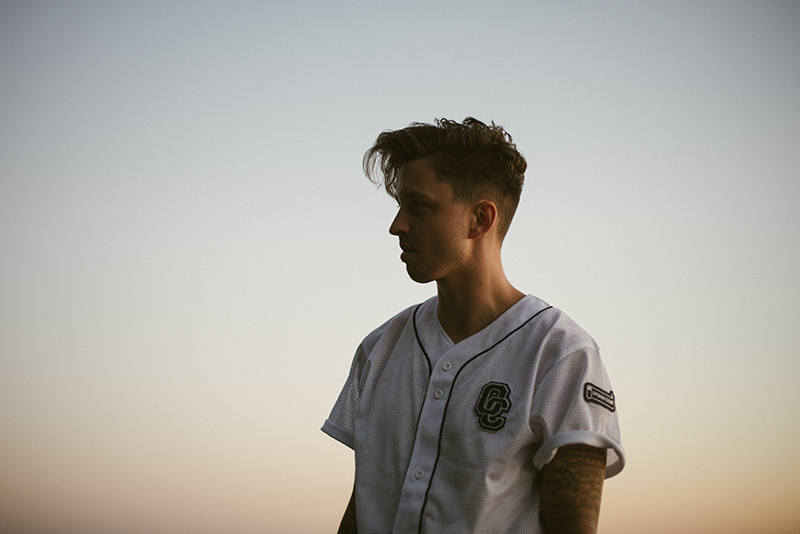 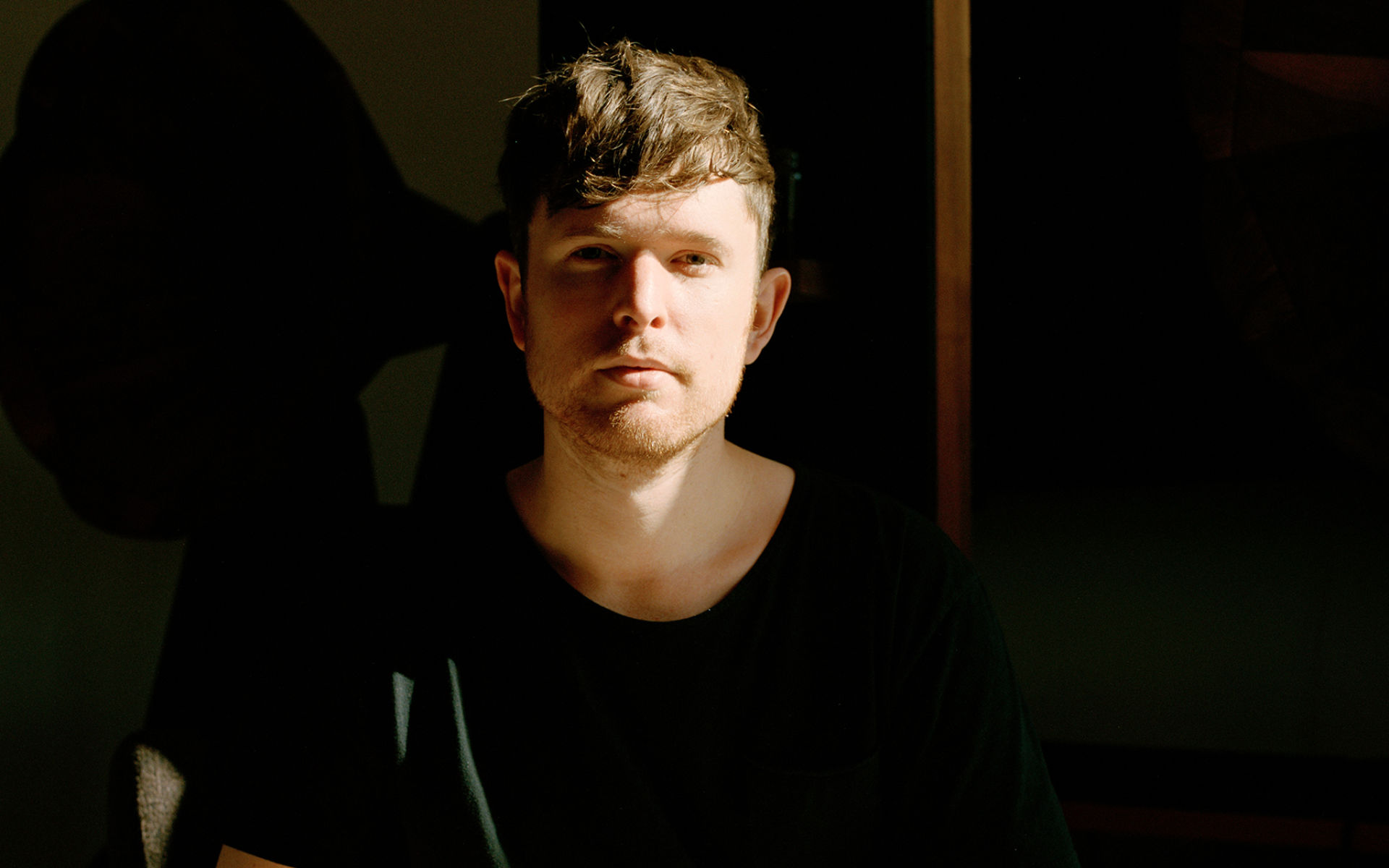 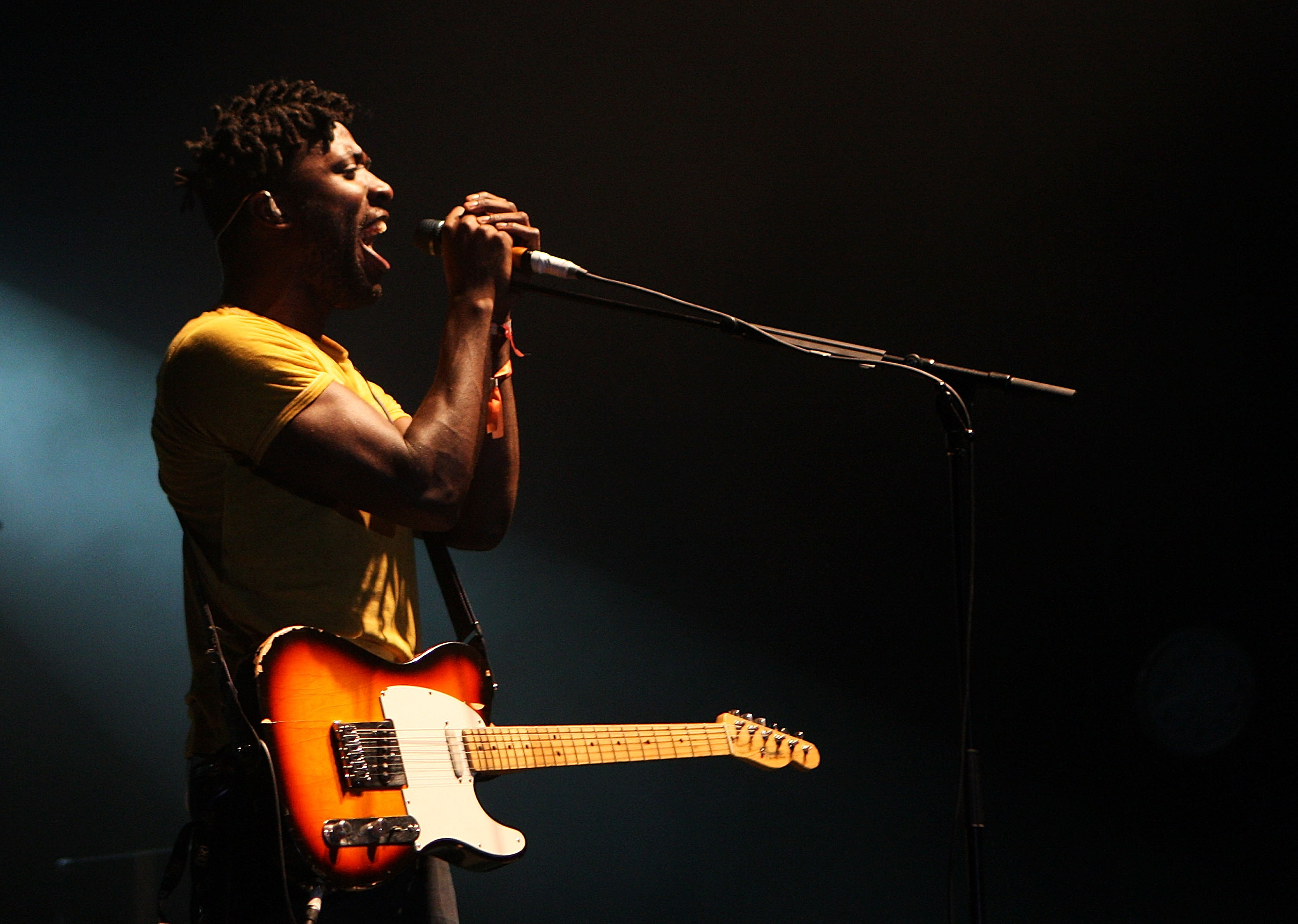 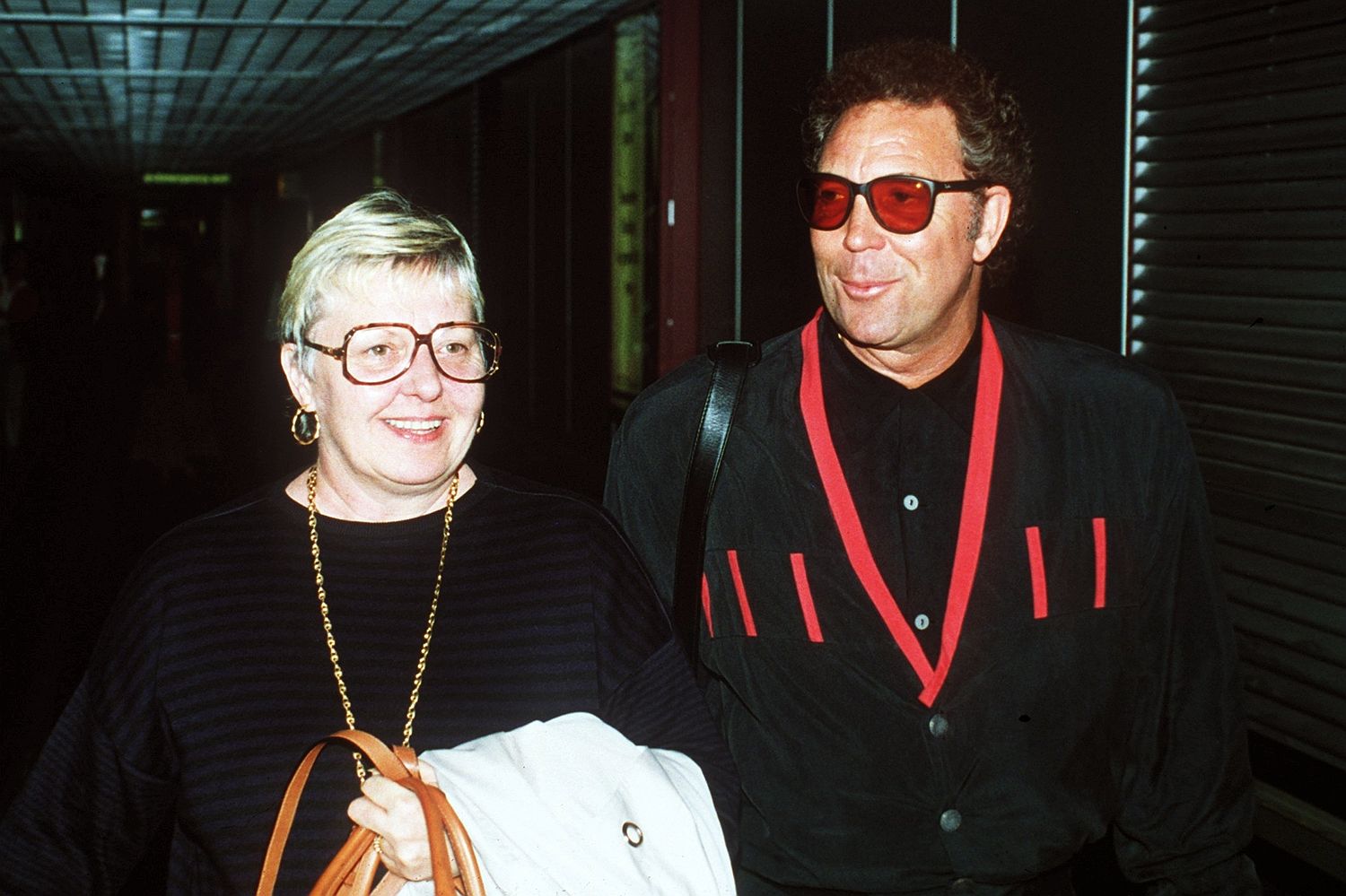 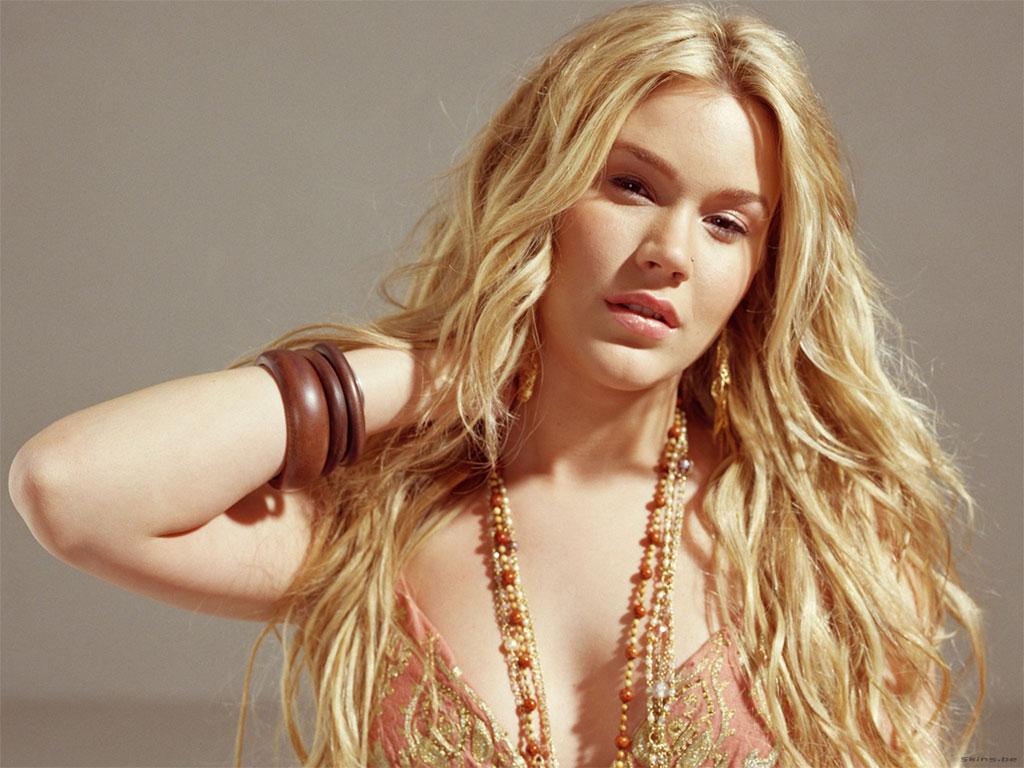 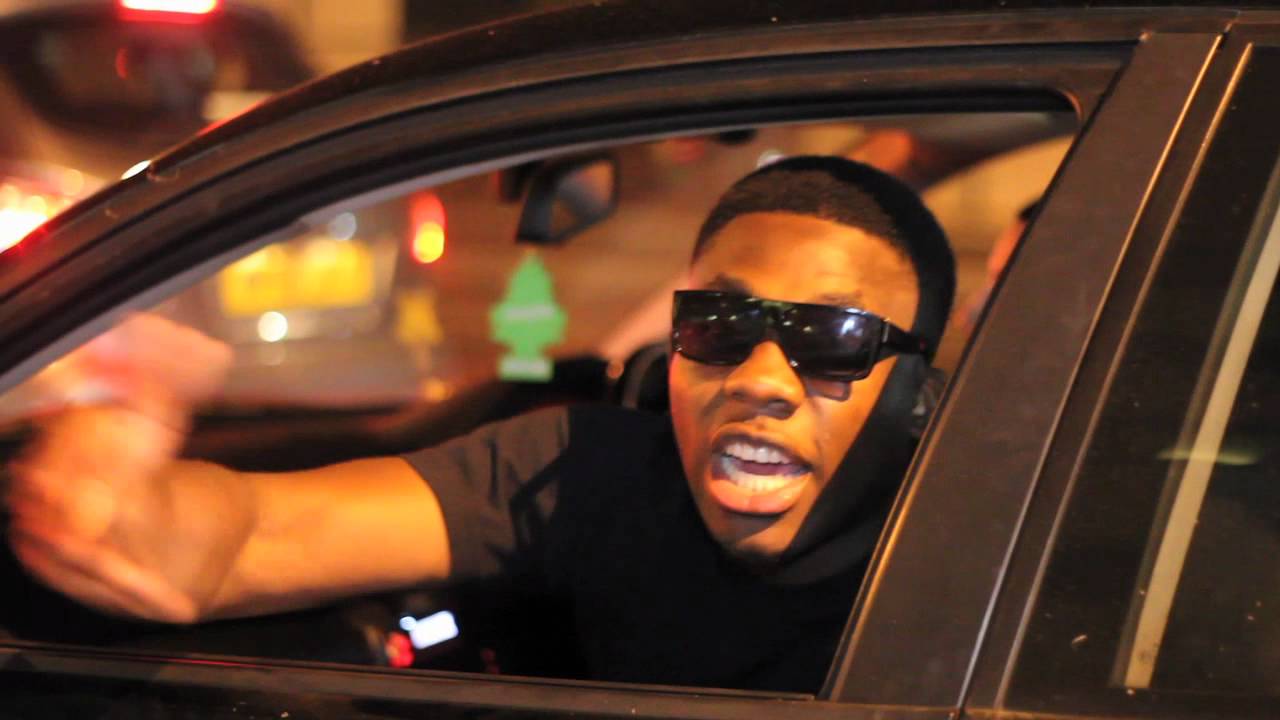