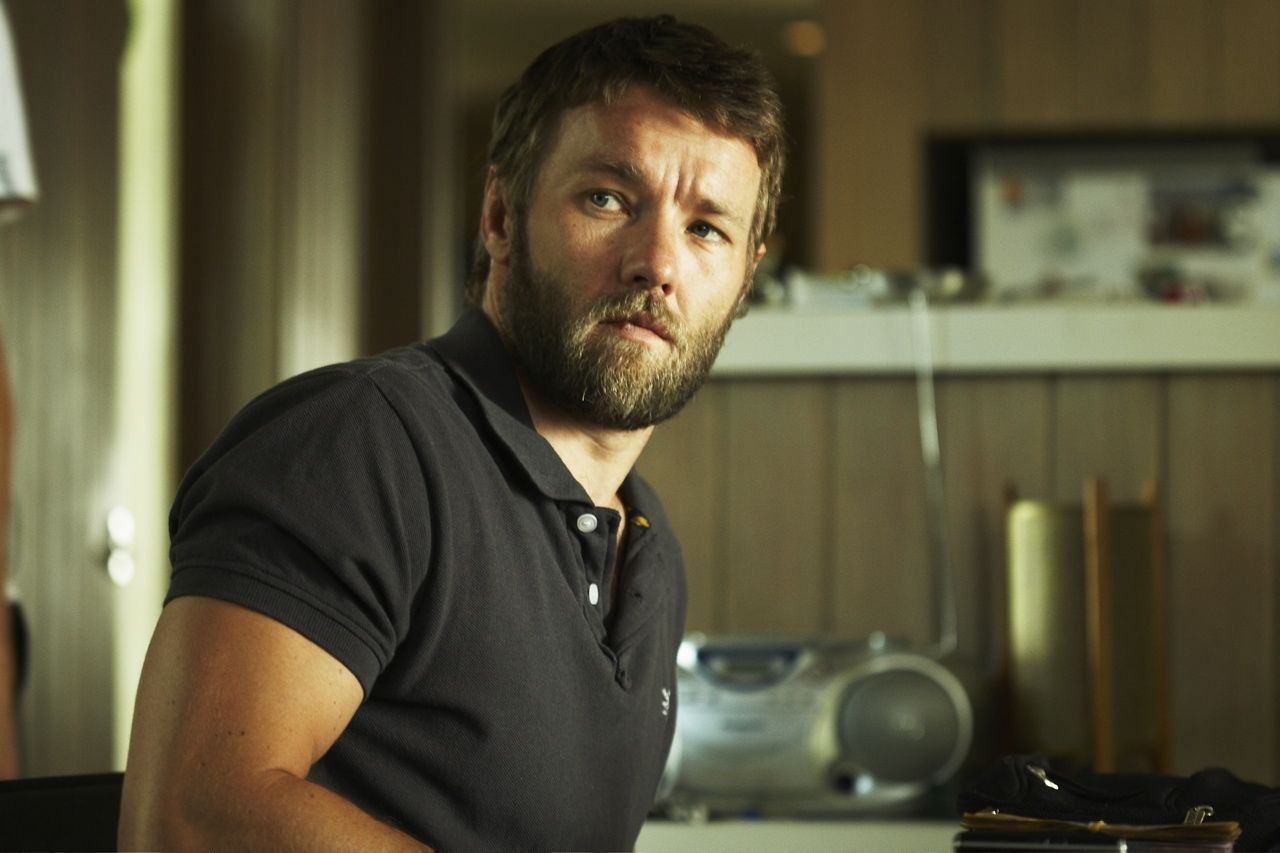 Joel Edgerton (Black Mass, The Gift) is set to star alongside Call Me By Your Name star Timothee Chalamet in Netflix drama The King, according to THR.

The actor was already a co-writer of the film alongside director David Michod but will now act in the project as well. Chalamet will play a young Henry V in the modern-day Shakespearean adaptation that came together after Michod and Edgerton had previously worked together on the Australian film, Animal Kingdom.

Both also already have a relationship with Netflix, with Michod having directed the political satire War Machine starring Brad Pitt, and Edgerton starring alongside Will Smith in the the action film Bright, from Suicide Squad director David Ayer.

It’s currently unknown what role Edgerton will be playing, and very few details regarding the film have emerged. While the film is expected to be the next big role in Chalamet’s burgeoning career, Edgerton will likely play a supporting part and provide a solid, reliable performance as he’s been doing for a number of years now.

There’s currently no release date for the film, but it can probably be expected to land on Netflix late 2019, or early 2020.

Read More
Since the disappointment of Justice League and, outside of Wonder Woman, the poor critical response to the… 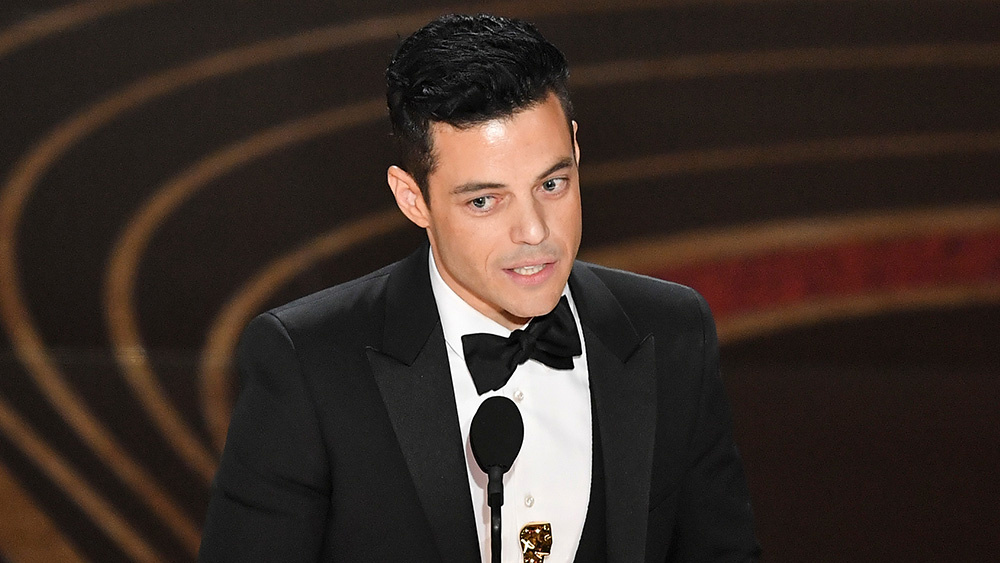 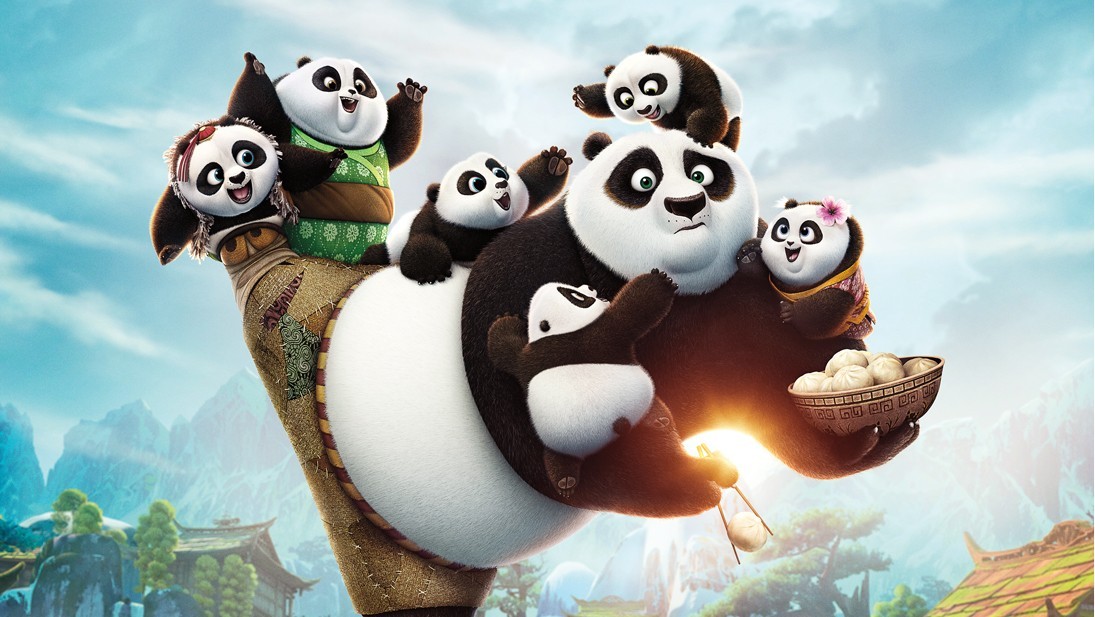 Read More
After much deliberation, I decided to give myself the go ahead and watch the apparent finale to… 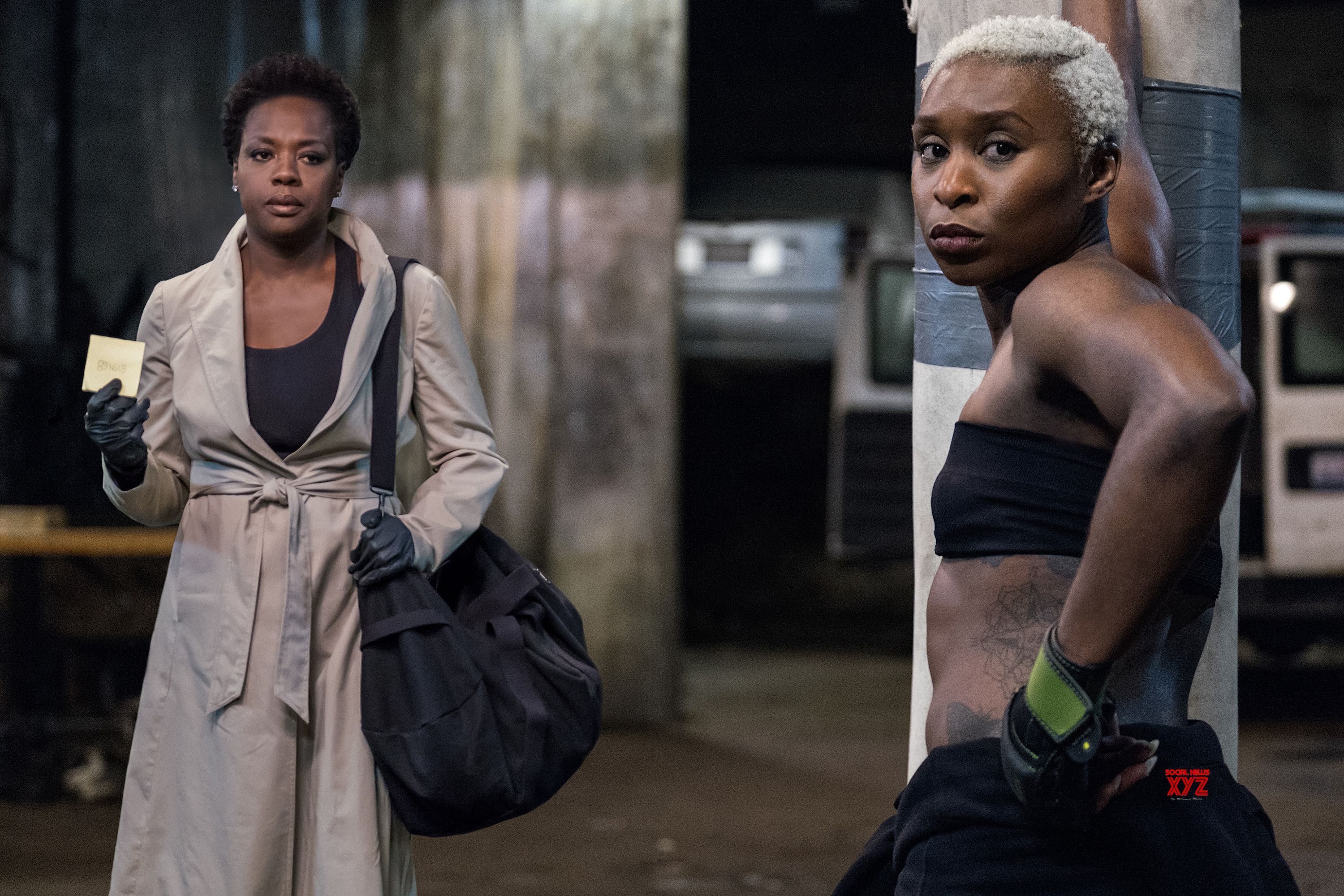