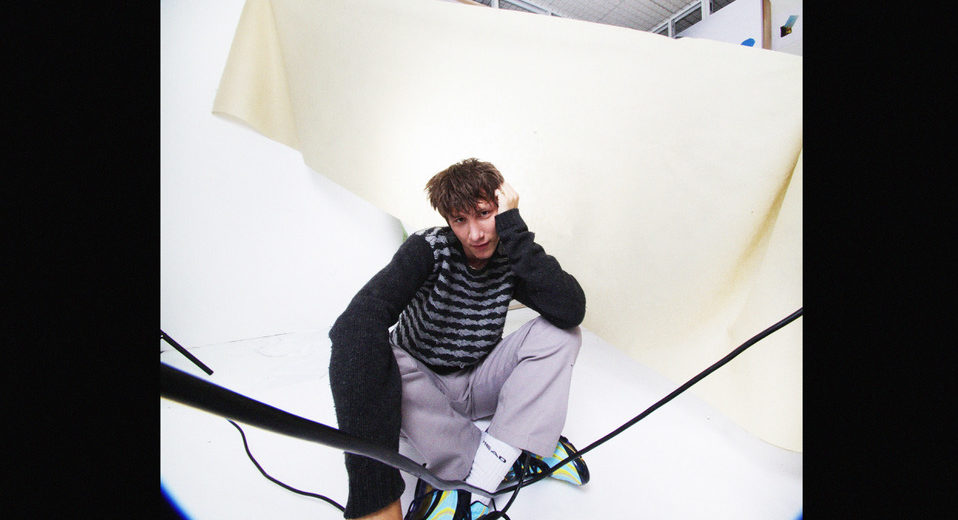 South-East Londoner joey maxwell is ready to make his mark on the UK music scene with his unforgettable debut single “going thru changes”.

“going thru changes” is an inviting and infectious track which treats listeners to a rich, authentic blend of raw indie vocals, funky brass melodies and a hip-hop inspired beat. maxwell’s striking songwriting in “going thru changes” perfectly encapsulates the teenage angst we all go through, which is reflected through the song’s eclectic production.

Speaking on his debut single, joey shared: “going thru changes is a self-deprecating homage to all the things that are out of my control. Written at a time when I was going through a lot of life changes, assimilating it to a failing relationship was more just a way to compress and satirise one of those times in life where everything sets you off into an existential crisis.”

Starting out in music as a young teenager in the heart of the East London music scene, the twenty-one-year-old has spent the best part of this decade honing his craft and discovering who he is as an artist.

With early mentors including Rob Spragg of British electronic group Alabama 3 and Segs Jennings of English punk rock band The Ruts, maxwell has produced a body of work which shares his unique takes on life.