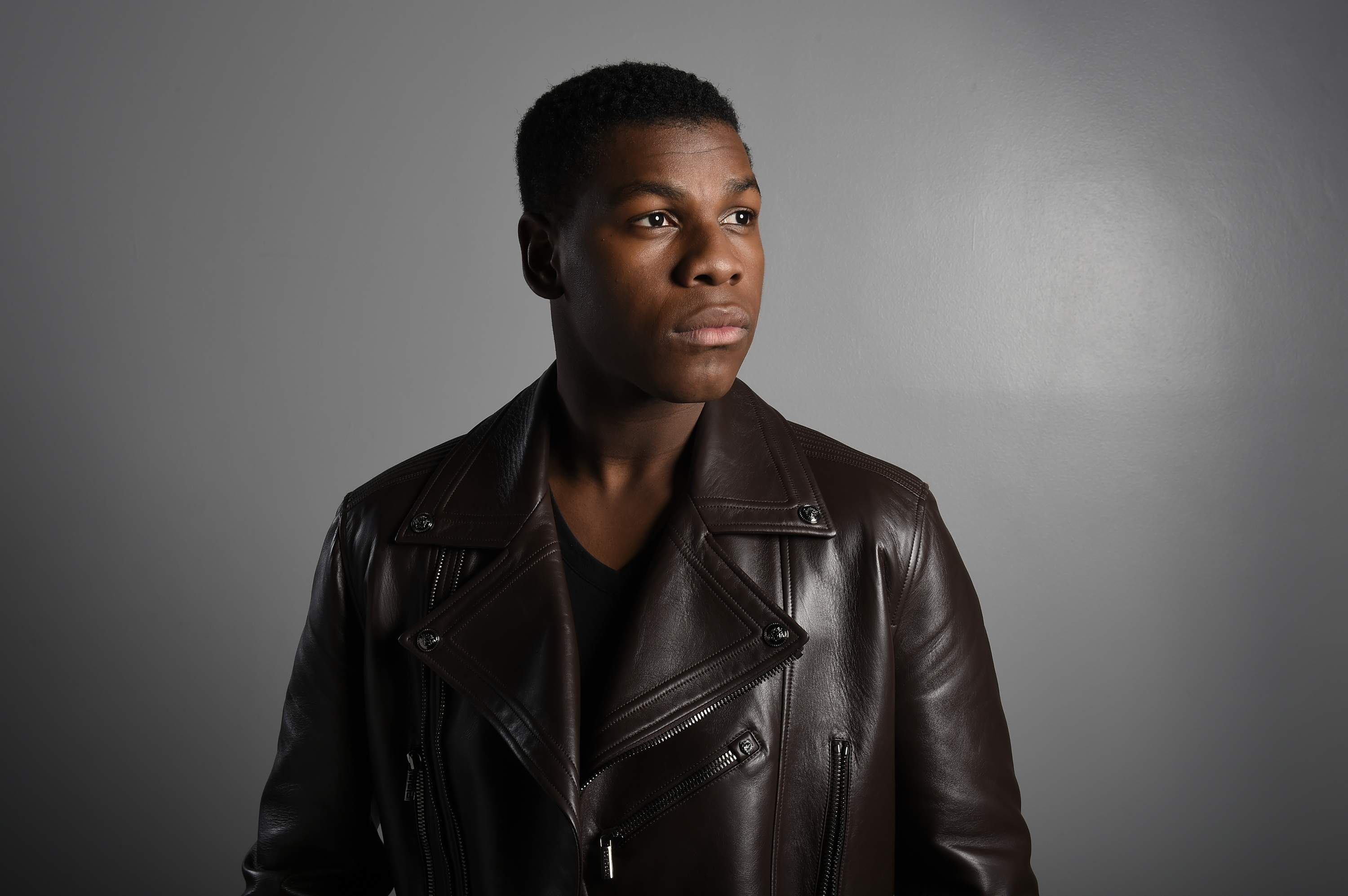 Rule of thumb with any awards acceptance speech; avoid any fraught and nuanced subject. Crossing this line can be a perilous endeavour, Star Wars actor John Boyega becoming the latest celebrity to hurriedly clarify comments he made about one of the most controversial of subjects; diversity in the film industry.

He commented on the night: “To complain about what is going on is not going to benefit us, be the change you want to be,” he said. “Be the change. And continue and focus”.

The actor has been quick apologise to those who interpreted the comments as meaning people should not complain about the a lack of diversity within the industry, clarifying that he was only targeting those who did not match their rhetoric with action.

I am saying that words without action can't help right now. I agree that we need to be heard but some do the talking and no work.

But I do agree ! I didn't clarify. I was full of emotion receiving the award and just wanted to say that there was work to be done.

I'm not in this position without the people that champion me. I was in Peckham struggling not too long ago. I'm not above anyone X love

Really feel bad for not clarifying and quite fearful that I've mislead many. Not about respectability tactics. I'm really sorry X