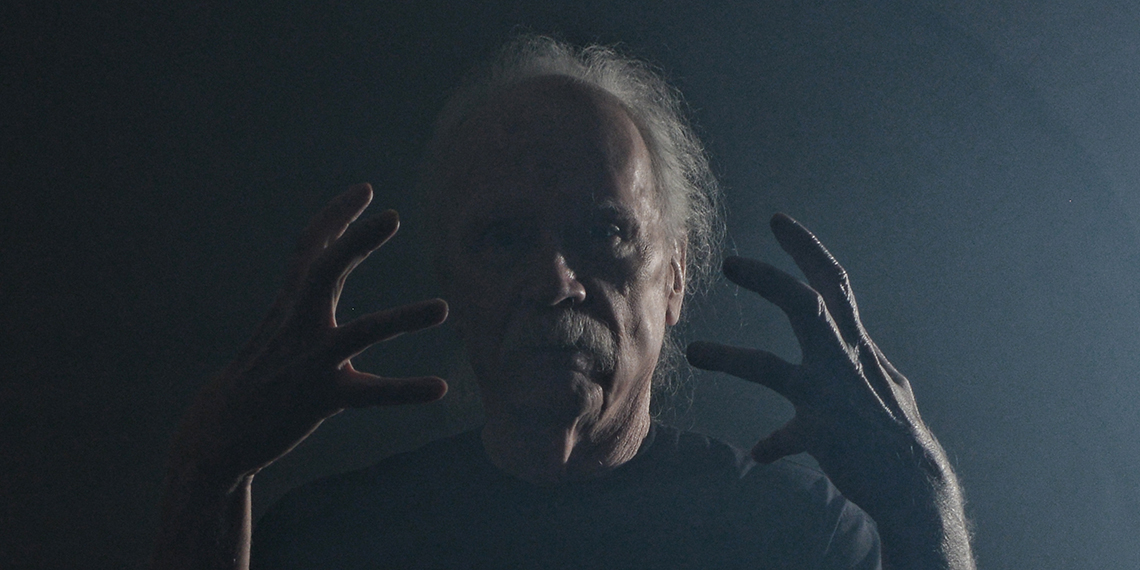 Great news for the John Carpenter fans out there, the outsider horror director will be making a major foray into television in the coming year. The news was dropped on Geeknation’s Killer POV podcast, where it was announced there will be four separate shows moving into production. Carpenter, who began making films in the mid-seventies, is responsible for a babel of influential horror across the following decades.

From tight, tense and innovative pieces such as The Thing and Assault On Precinct 13, to comical satires and parodies such as They Live and Escape From New York, the American director has always marked his films with a distinctive blend of violent action, humour, and a bloody bucketful of atmosphere. Though Carpenter‘s last feature, The Ward, performed poorly both critically and commercially, whilst his earlier features are being recycled through a series of remakes and reboots, I cannot but believe the master of American horror still has some tricks up his sleeve.

Speaking to Entertainment Weekly, Sandy King Carpenter, the wife and creative partner of John, has said the four shows are currently waiting to go to network, and will “push the boundaries of what’s horror“. So far we know that some of the series will blend genres, such as science fiction and horror, whilst others will follow the conventions of Carpenter‘s previous stylings; i.e. messed up nightmares that cause you to laugh and scream in equal measure.

John Carpenter is expected to direct the pilots for the shows, whilst he and Sandy King Carpenter will continue to exec-produce for at least the first seasons. With four shows to choose from, hopefully one of them will at least be the horror experience Carpenter has left us craving.