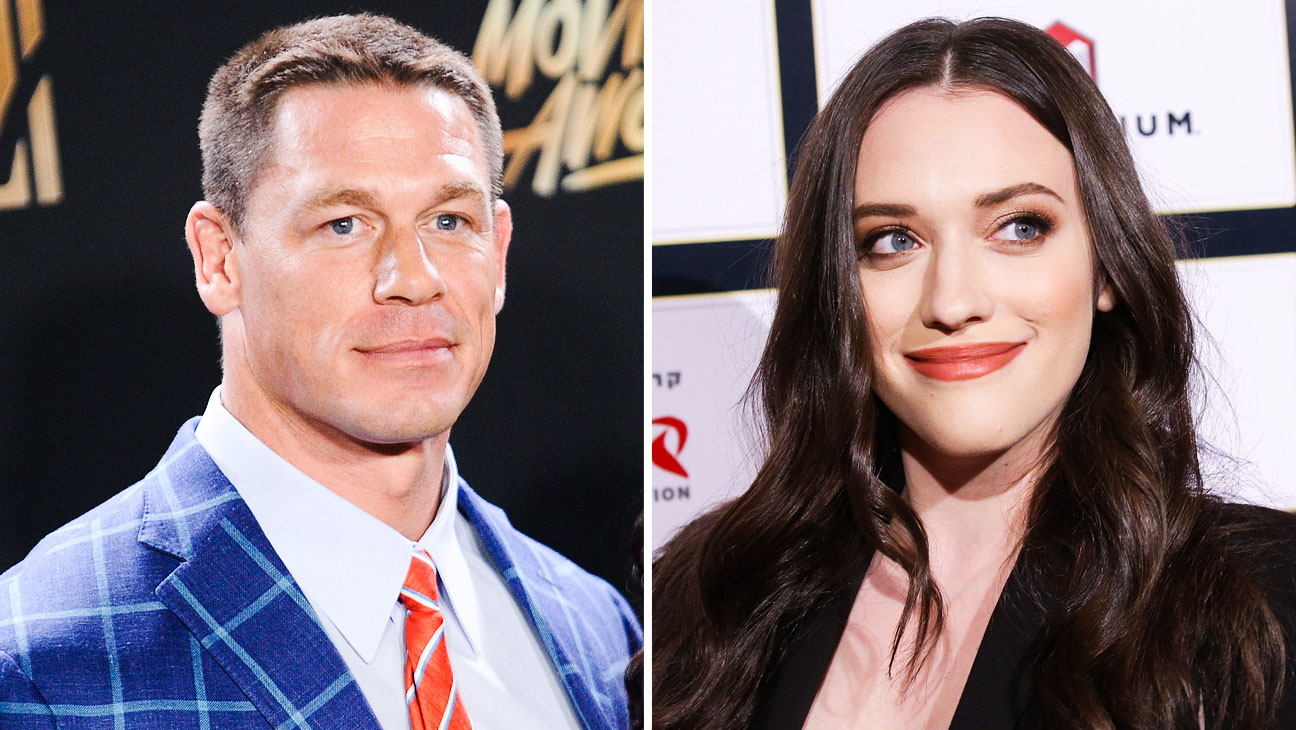 With YouTube looking to contend with streaming giants like Netflix and Amazon by creating their own original content, they’ve signed on John Cena and Kat Dennings for the animated series Dallas & Robo for their subscription-based YouTube Red service.

The two stars will lend their voices to the show which comes from the creative minds behind Robot Chicken. Dallas & Robo is a buddy comedy adventure set in space, with Dennings set to play sassy space trucker Dallas, and Cena voicing self-proclaimed warrior poet Robo.

Together, the pair will have to navigate their way around cannibal bikers, rival space truckers, and vending machine burritos as they scrounge to make a buck in the sordid world of interplanetary big rigging.

An animated series revolving around interplanetary big rigging? Finally! Whether the synopsis gets your juices flowing or not, it’s safe to expect something twisted and fun from a show coming from the Robot Chicken crew, and this is exactly the kind of irreverent yet intriguing idea that YouTube needs to have consumers take their original content seriously.

Each streaming giant had to start somewhere with their original programming, who’d have thought when Netflix announced House Of Cards that they’d be where they are today? All it takes is one hit and you’re away.

Dallas & Robo will premiere exclusively on YouTube Red in 2018.