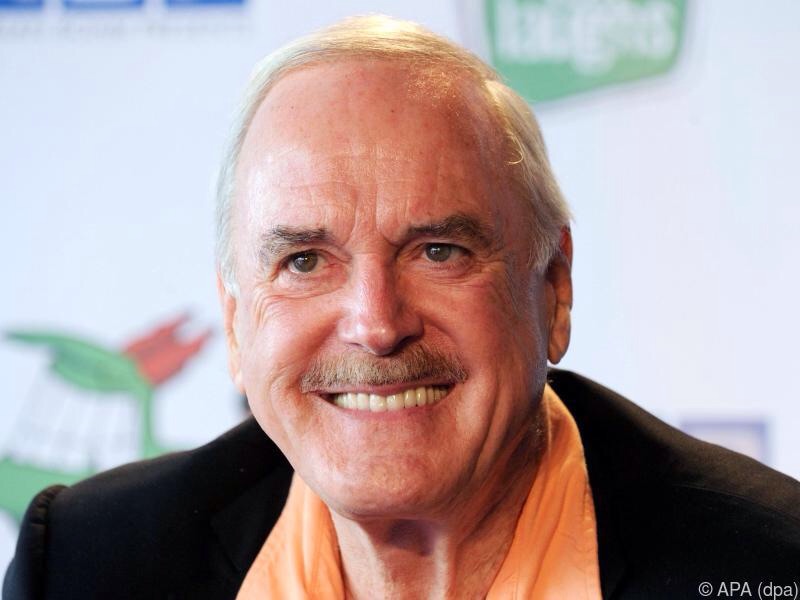 John Cleese is a British legend, and judging by this interview with Shortlist Magazine, he knows it. Given the number of years that Cleese has been entertaining, both on stage and on screen, some are bound to give credence to his latest comments that hit out at commissioning editors at the BBC who reportedly have “no idea what they’re doing“.

This, paired with a fruitless exchange with ITV network chief Peter Fincham in which Cleese insinuates that his ideas are unoriginal and cliched, has left Cleese threatening that “there’s no way (he) want(s) to work in TV, especially with the BBC“.

Of course there are other British channels, but frankly, no there aren’t. And from the tone of his interview (the end of which subtly plugs his latest project, an adaptation of George’s Feydeau’s Bang Bang that may or may not be on at the West End at some point in the future), I would surmise that Cleese’s remaining years will be on the stage, which seems wonderfully fitting as that’s where it all began.