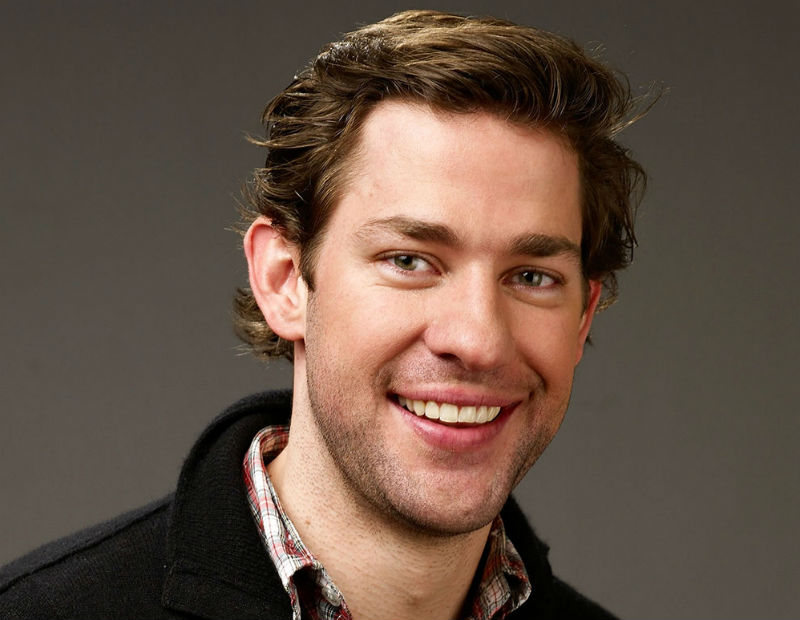 John Krasinski seems to be a rarity in Hollywood – in that he comes across as a truly humble guy. Before he won the role of Jim in the US version of The Office, Krasinski used to be a waiter – and it sounds like he hasn’t forgotten his roots, and is still incredibly appreciative about his big break, describing the series as “more than a show… it’s my family”.

It’s no surprise, then, that Krasinski would “love” the possibility of an Office reunion to become a reality; and he says his co-stars feel the same, and “all talk about” it. The question is could a reunion be slotted in around Krasinski’s burgeoning movie career, as he’s soon to be seen in Michael Bay’s 13 Hours? And will his co-star Steve Carell be able to find a window in his ultra-busy schedule too? Office fans, keep your fingers crossed!