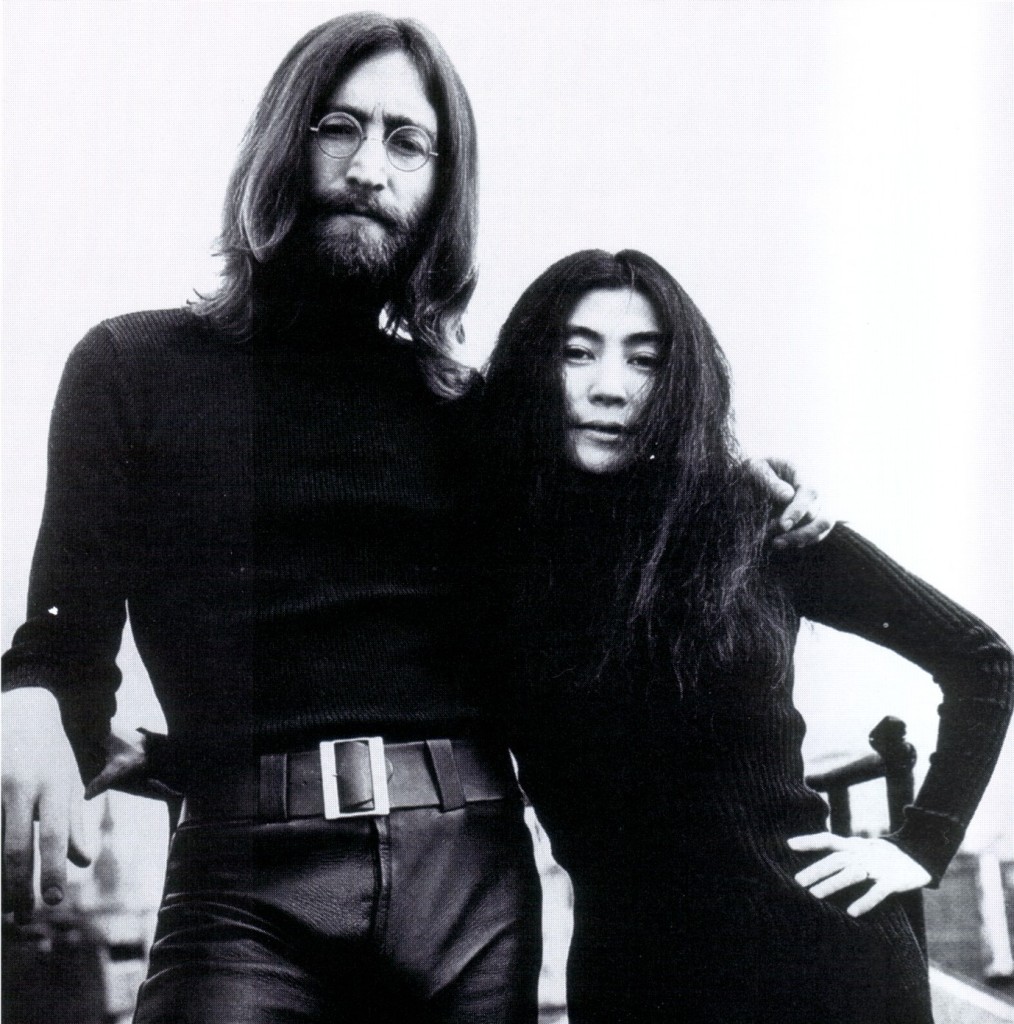 The compilations include Gimme Some Truth – a four-disc anthology collection, Signature Box – eight studio albums plus two discs of non-album singles, outtakes and rare recordings and Power To The People: The Hits. John Lennon is the third Beatle to arrive on Spotify, with George Harrison left to join. Whether The Beatles‘ music will sometime soon be available is still uncertain. 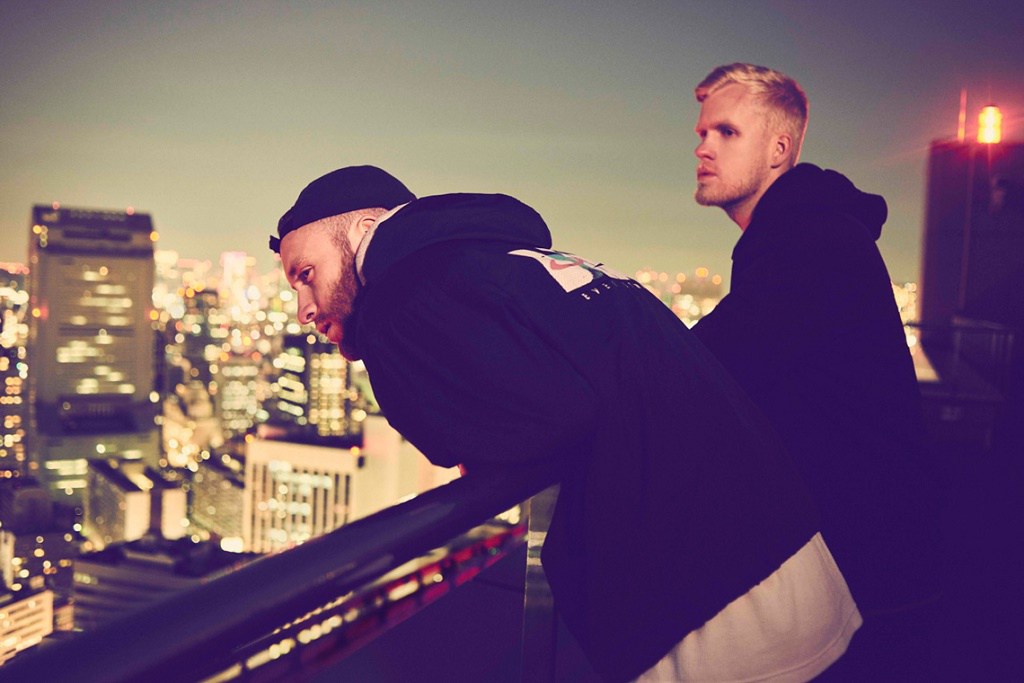 Read More
Snakehips, with their Tinashe and Chance The Rapper collaboration, “All My Friends,” have taken their career and… 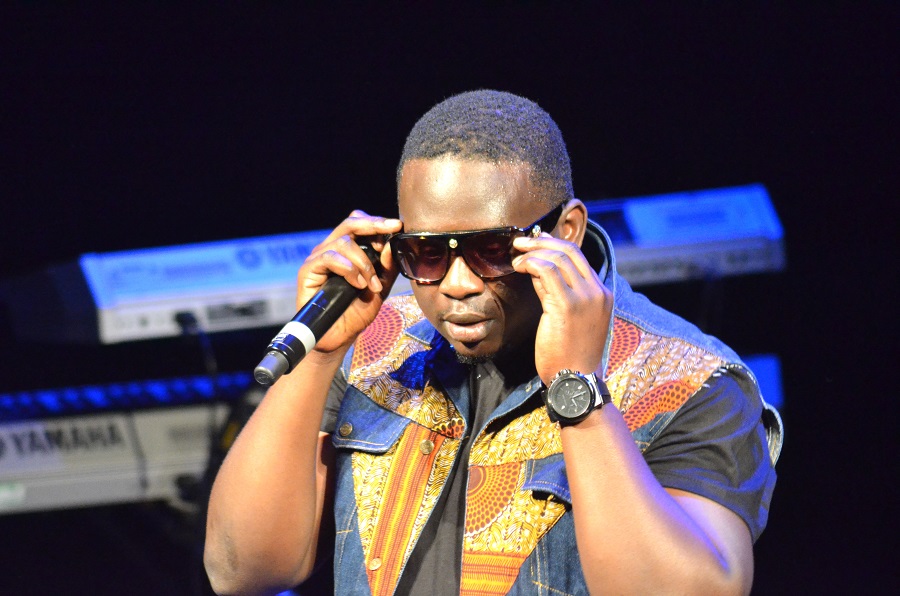 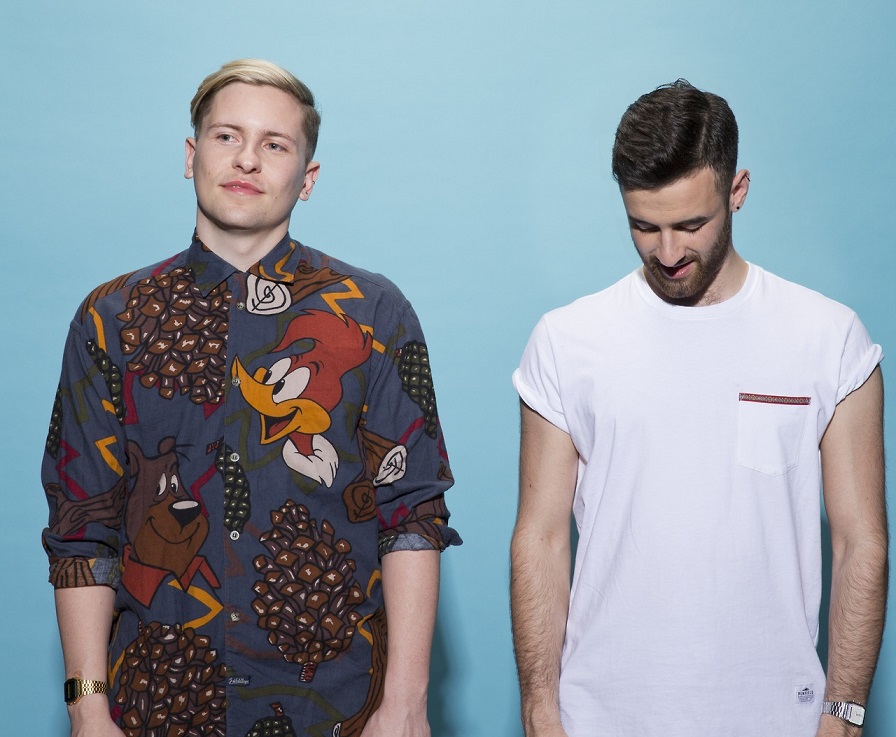 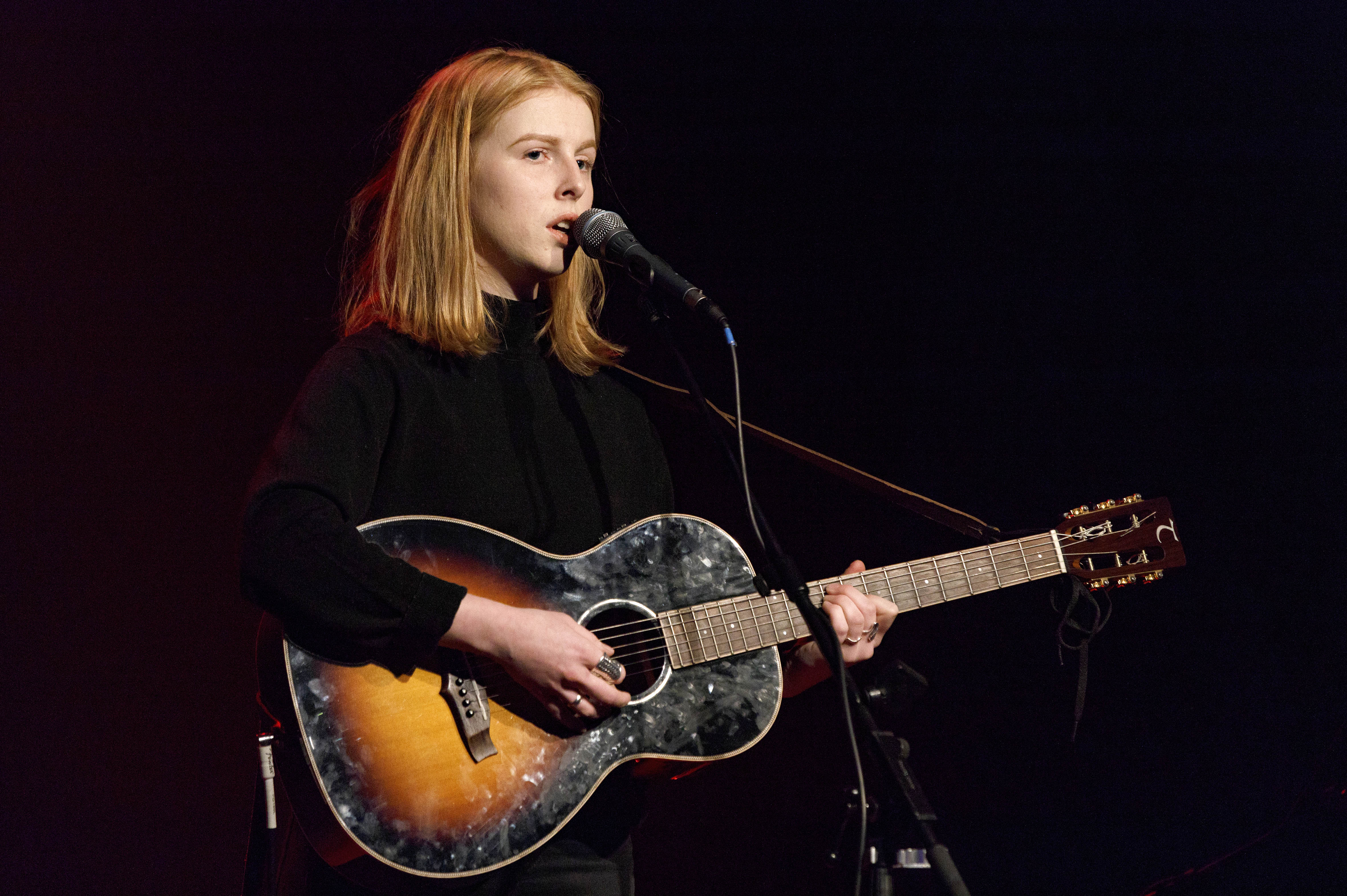 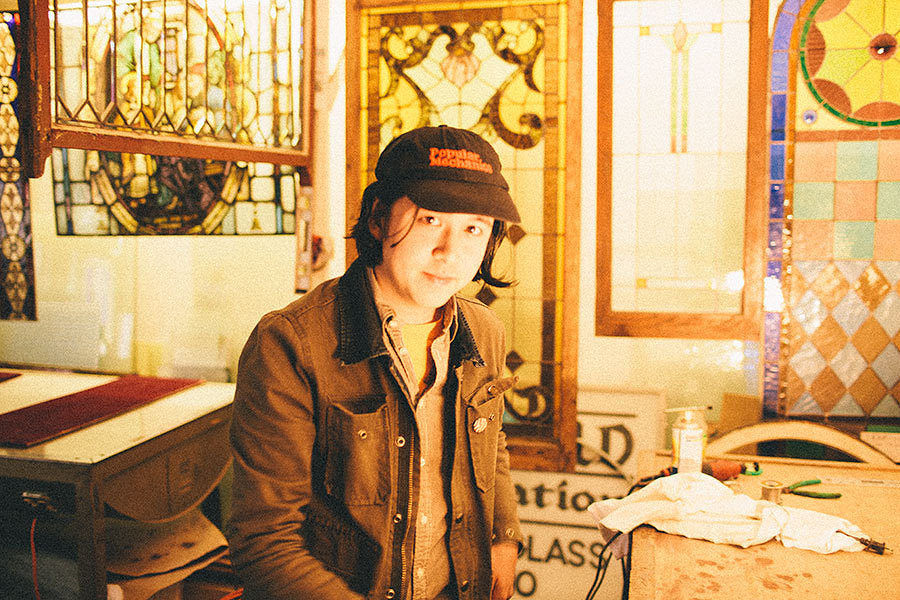