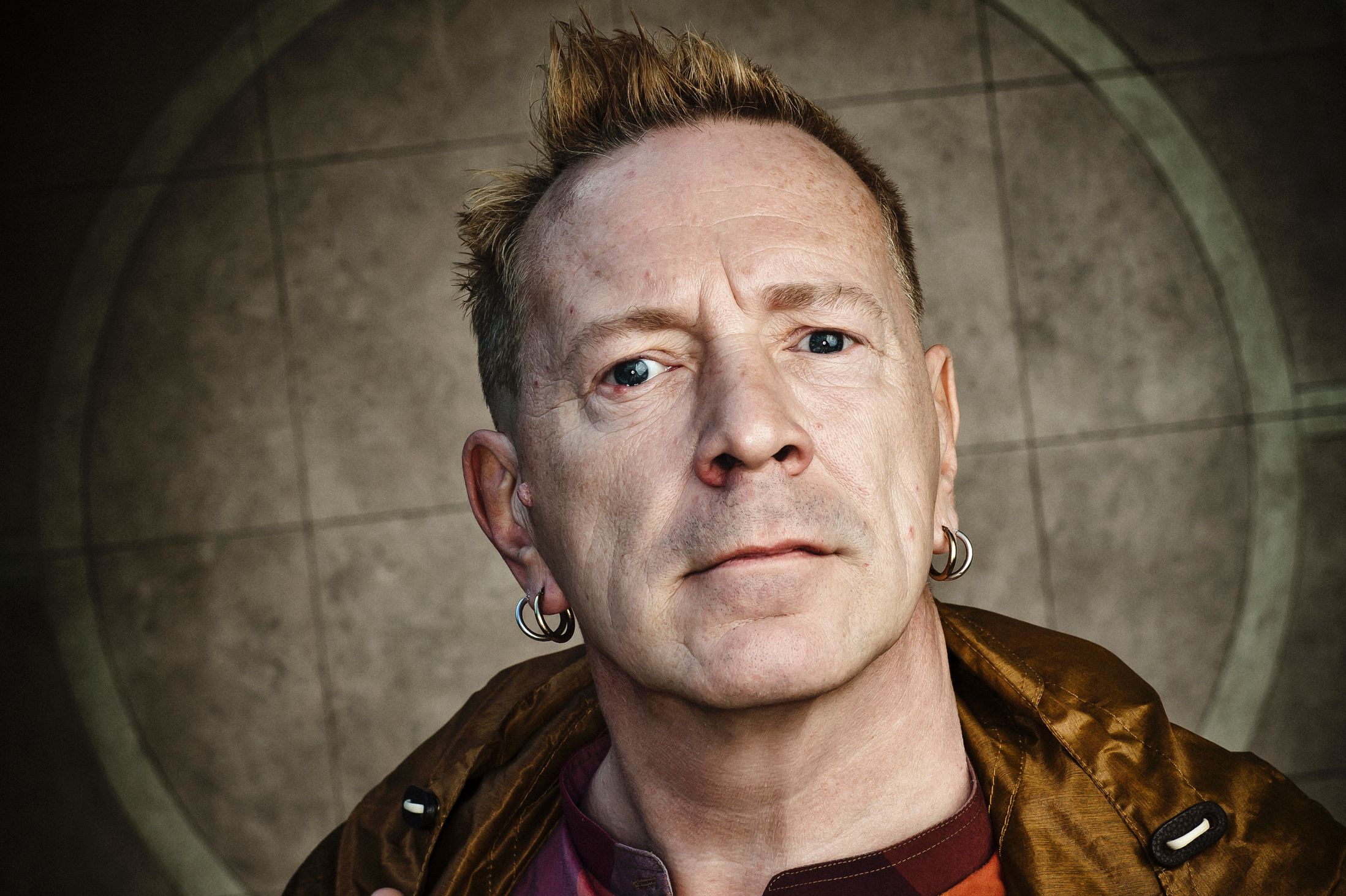 Happy Birthday to ex-Sex Pistols frontman John Lydon who turns 60 today (February 1). Lydon has decided not to abandon his rock and roll lifestyle just yet, and has vowed to not quit smoking or drinking. His theory is “if I can’t enjoy being alive, then I don’t want to be alive.” In fact, he sounds almost evangelical about how his hard partying ways have improved his life: “It’s made me a better person.”

It’s not difficult to imagine which choice words Lydon would’ve thrown in Gillian McKeith’s direction, had he been a housemate on the current series of Celebrity Big Brother.

Sounds like Lydon’s diet lives up to his former stage name of ‘Rotten.’