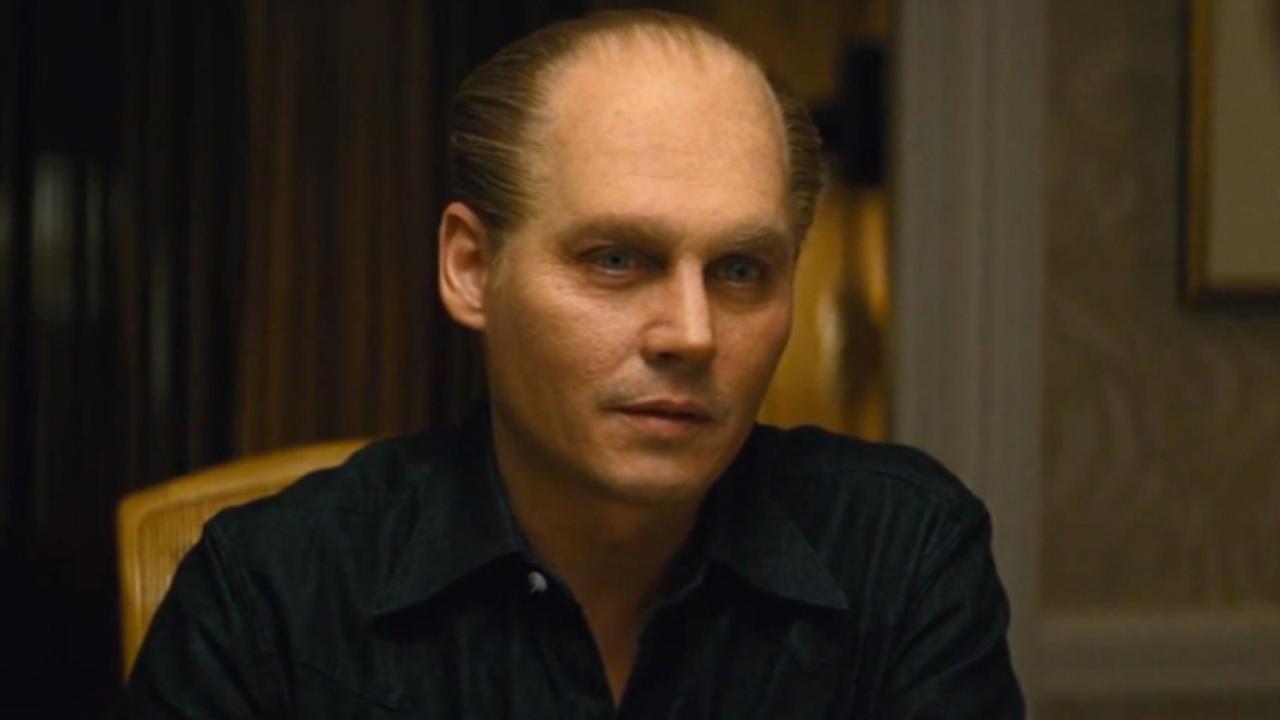 Johnny Depp‘s long awaited Oscar ambitions could soon become a reality as his new film Black Mass wins over the critics at the 72nd Venice Film Festival. In the film Black Mass, Johnny Depp’s portrayal as Irish – American gangster Whitney Bulger is extremely intense and intimidating  therefore their is a justifiable reason why such an acting performance should be credited at the Oscars in 2016. Johnny Depp belongs to a rare group of movie stars whom have never won an Academy Award but this could change in due course and for the many loyal fans of his it would be relief to see Depp finally achieve the most valuable award in the film industry.

Johnny Depp has the ability to transform himself in such radical ways and in the meantime help establish the 52 year old as one of the greatest character actors on the silver screen that Hollywood has ever had. This along with other attributes of Johnny Depp is one of the main contributing reasons why he is Oscar worthy material as he shares so many star qualities with previous Oscar winners such as Dustin Hoffman, Tom Hanks and Daniel Day Lewis. Their is no complete certainty whether Depp will prevail when Oscar season arrives but i don’t think their is an actor as deserving as he is especially after all the iconic performances he has provided the audience with in the past.

Brian Singer Will Submerge With '20,000 Leagues Under the Sea' | Film News 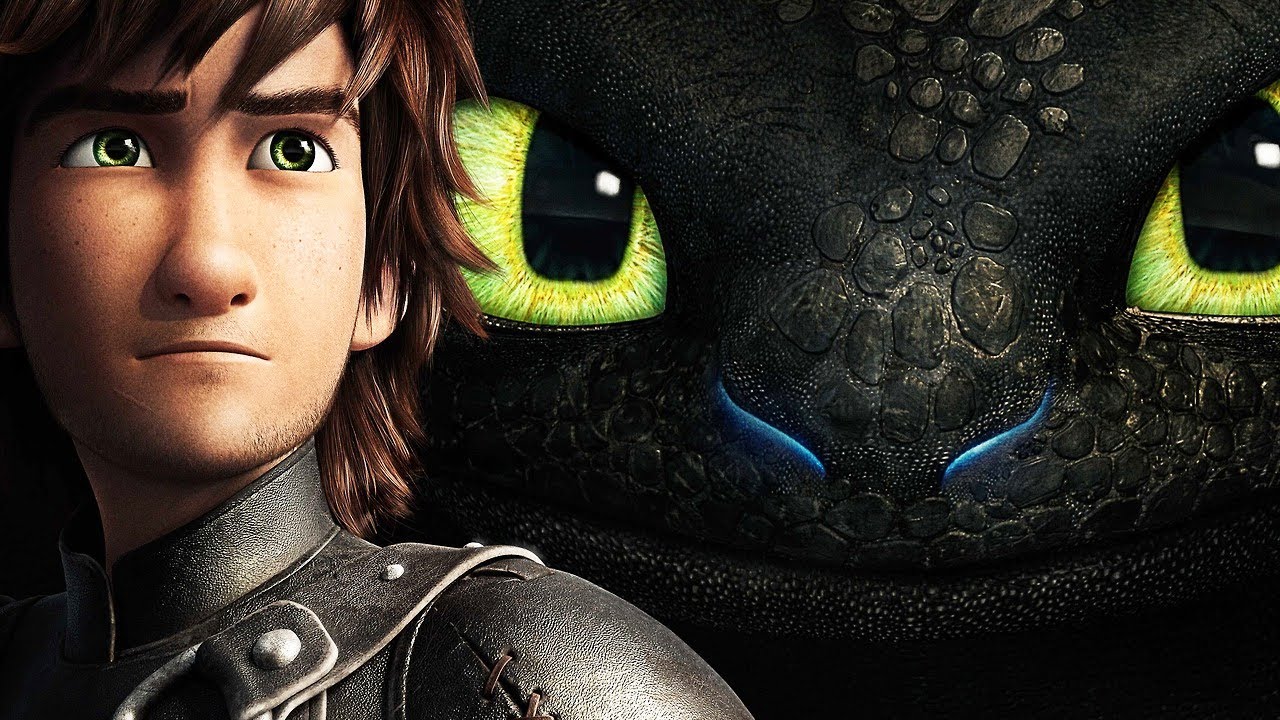 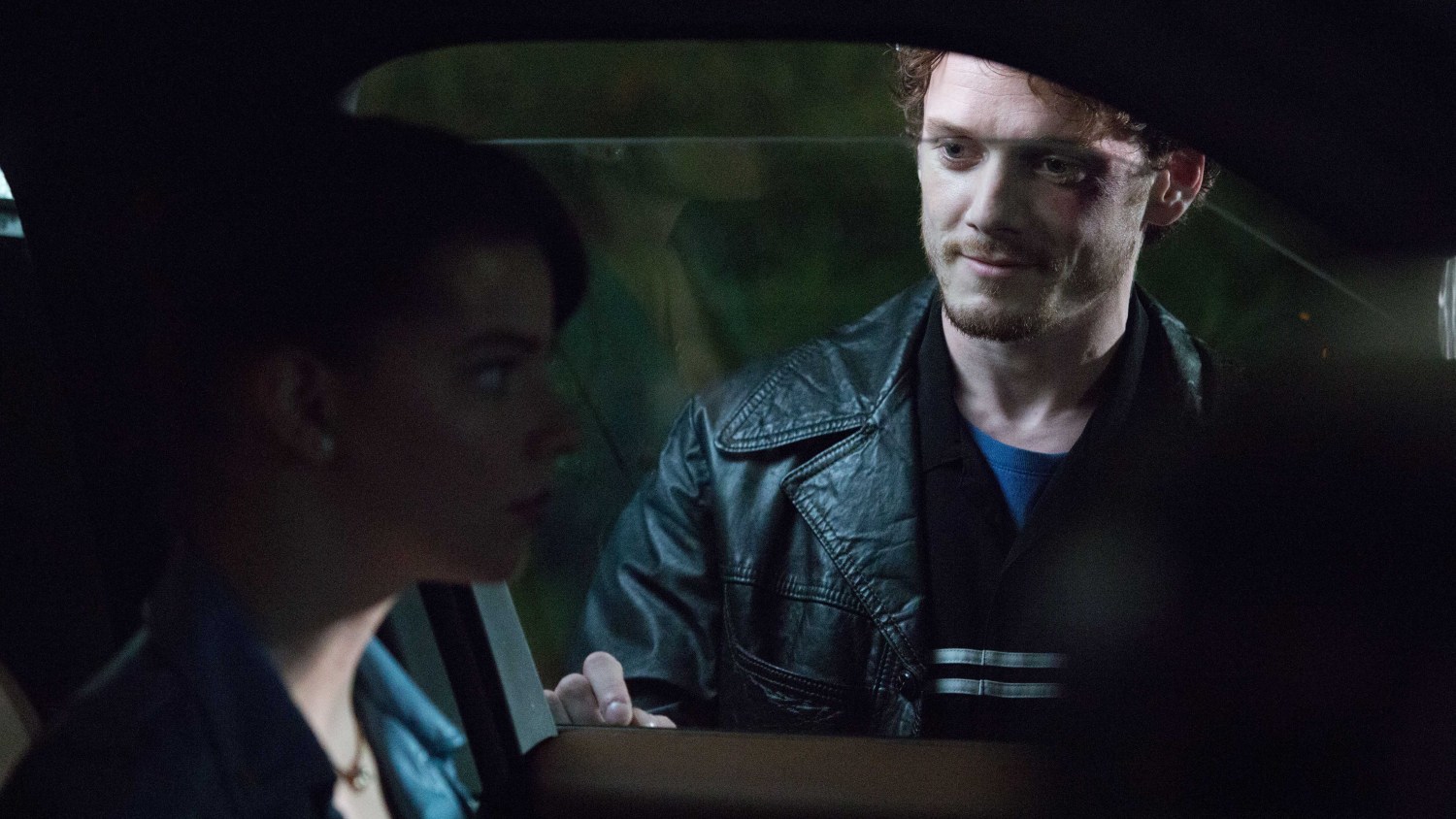 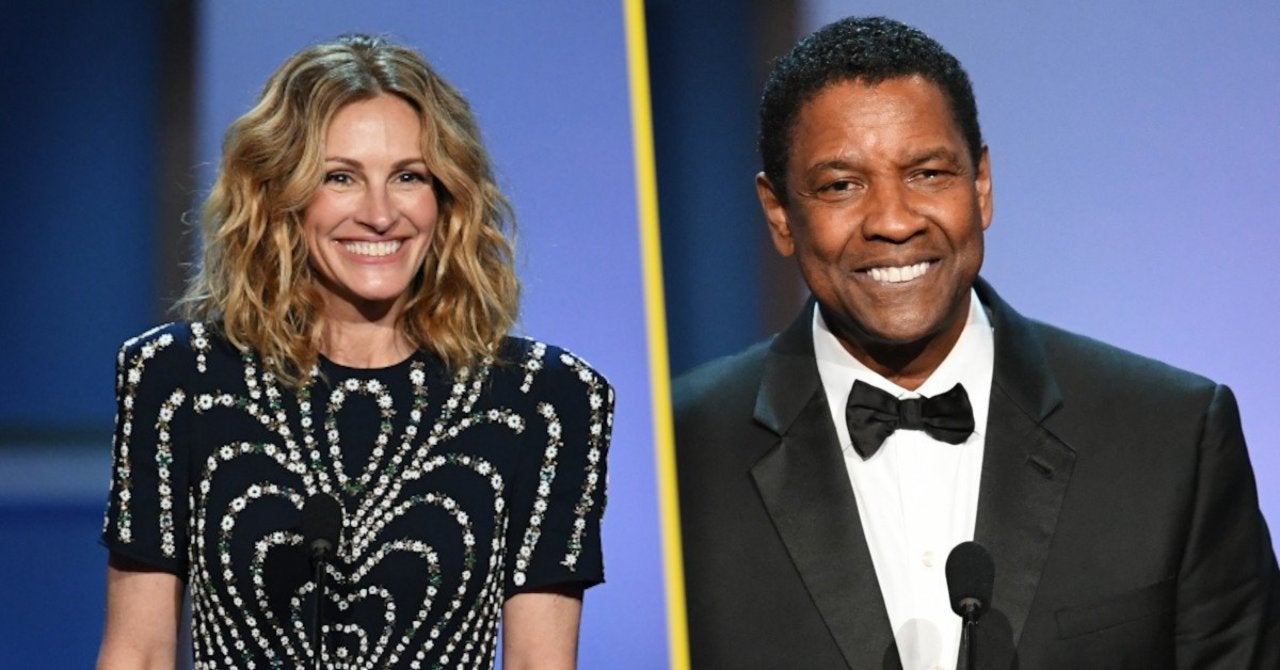