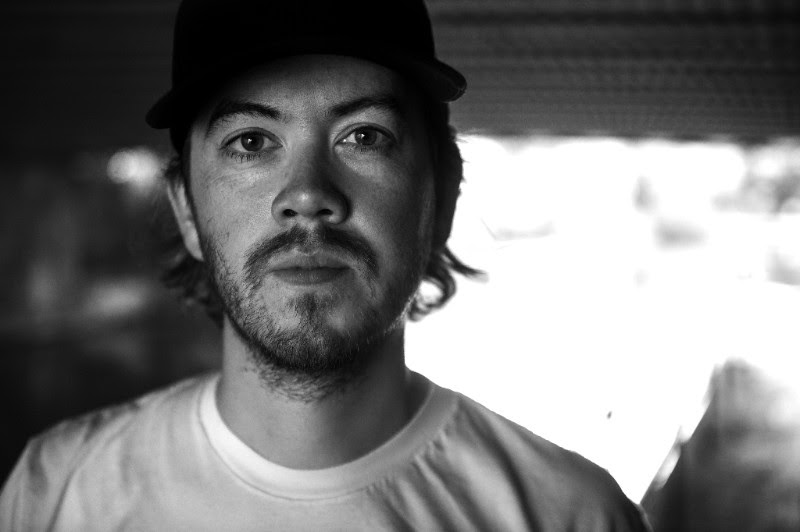 Up and coming British producer, Jolyon Thomas celebrates his first no.1 album thanks to Royal Blood‘s, How Did We Get So Dark?

Thomas played a vital role in the production of Royal Blood’s second release, working with them at ICP Studios in Brussels between the end of 2016 and early 2017. How Did We Get So Dark? is Royal Blood’s most exciting and innovative work yet and consolidates the band’s and Thomas’ place in the music industry.

The no.1 album is Thomas’ biggest achievement to date, adding to his already impressive discography. Previously, Thomas has produced, mixed, engineered, c0-written and played with U2, Slaves, Daughter, M83, British Sea Power, Bay Rays and so many more.

Only 30 years old, Thomas has already made quite the dent in the music world and has worked on two Mercury Award nominated albums which are Slaves’ Are You Satisfied? and Maps‘ debut album, We Can Create.

After signing with BMG in 2016, Thomas is currently working on production and musicianship for U2’s forthcoming album, Songs Of Experience.

Jolyon Thomas is certainly an exciting and rising talent for 2017. In the meantime, have a listen to the no.1 album, How Did We Get So Dark? down below.