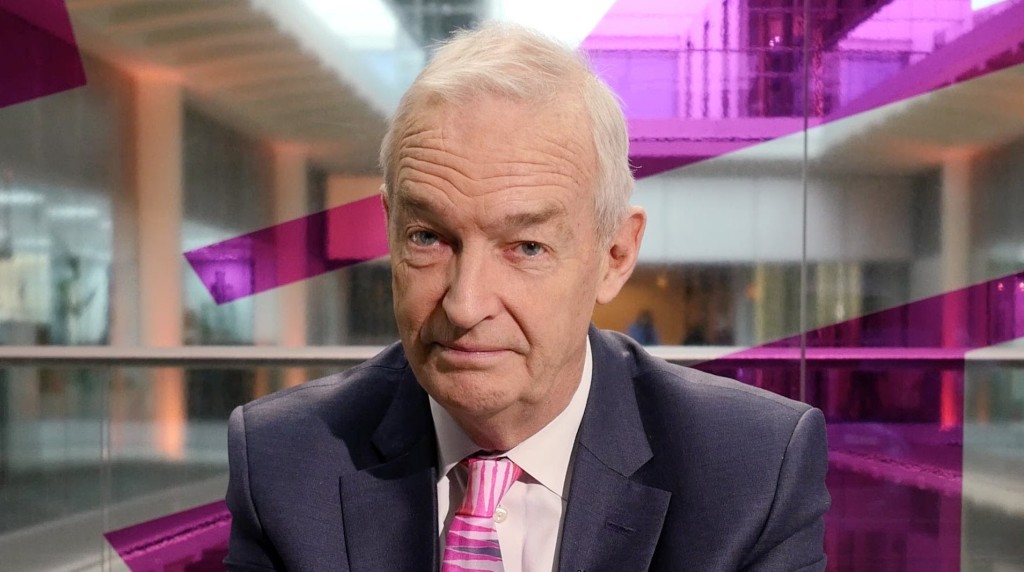 We championed Channel 4 newsreader Jon Snow‘s ability to have some good-humoured fun when he appeared on 2015’s Big Fat Quiz Of The Year dancing to Drake‘s “Hotline Bling”. Therefore, it came as a great disappointment to learn that Snow made an almighty faux-pas in regard to esteemed actor Alan Rickman‘s recent death on Thursday (January 14).

Snow interviewed actor Richard Wilson – famous for playing Victor Meldrew in the sitcom One Foot In The Grave – who revealed that he knew Rickman had been suffering with cancer. Snow then proceeded to quote Meldrew’s famous catchphrase by saying: “So it wasn’t a case of ‘I don’t believe it’ then?” While Wilson gave a dignified response to this question, Snow’s ‘joke’ did not go unnoticed by hoards of Twitter users who expressed their disgust.

I’m pleased to report that Snow has now “unreservedly” apologised on Twitter for his actions, calling his comments “a mistake in the heat of a sad moment”.

When you’re a well-known figure in the public eye, it’s imperative that you think carefully before you speak, and I hope that Snow takes this on board from now on.