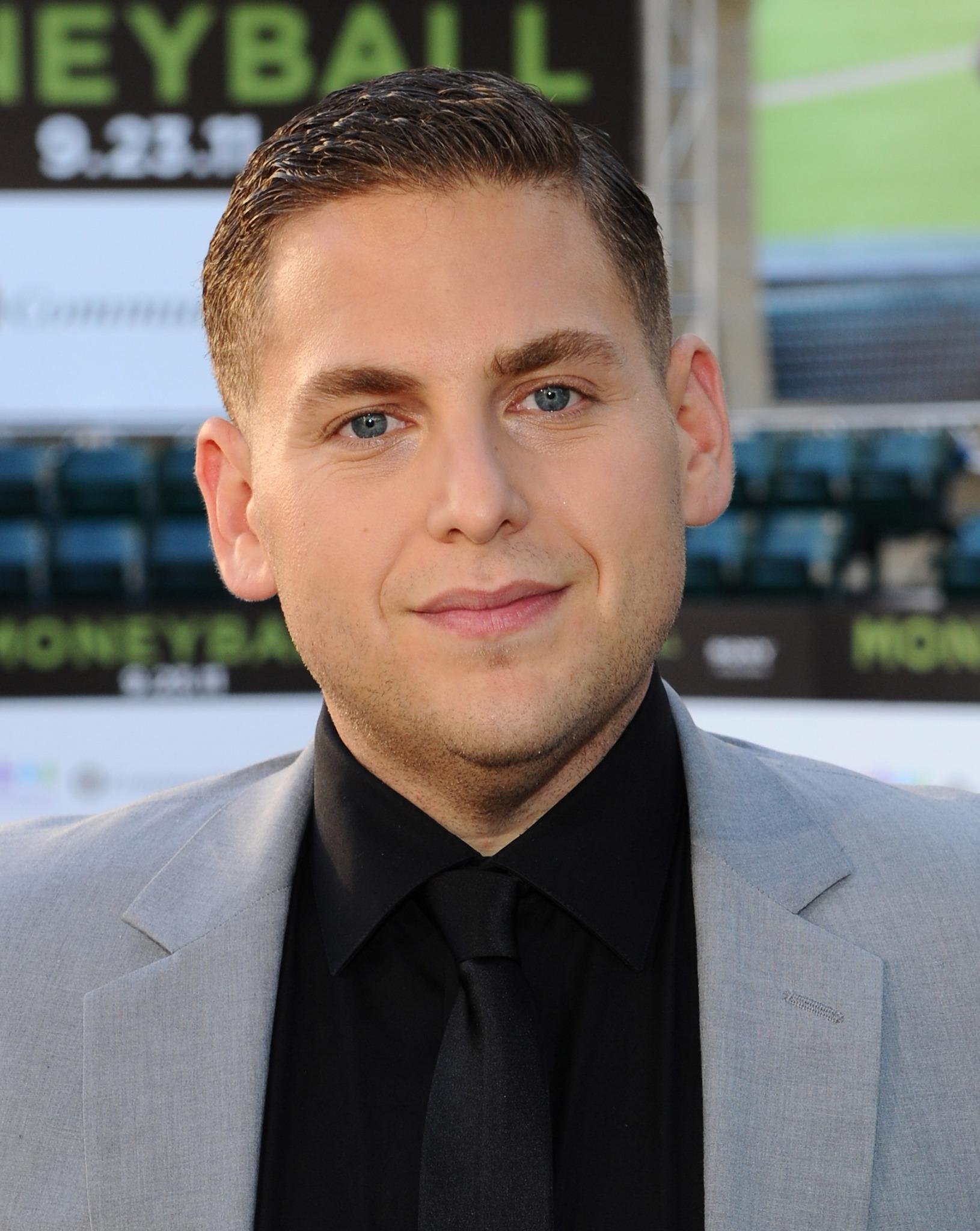 Jonah Hill has risen from his debut in The 40-year Virgin to double Oscar Nominee, now making the move to director in the coming-of-age drama Mid-90s based on the script that he penned.

Plot details for the feature are under wraps, the film is said to follow a young boy in LA learning life lessons whilst hanging out with his skateboarding friends. Hill isn’t alone in making the movie though, producers Scott Rudin and Eli Bush behind him along with studio A24.

It’s unclear when filming will start on the project, but it marks a curious career move for the comedy actor who made a successful transition to drama.