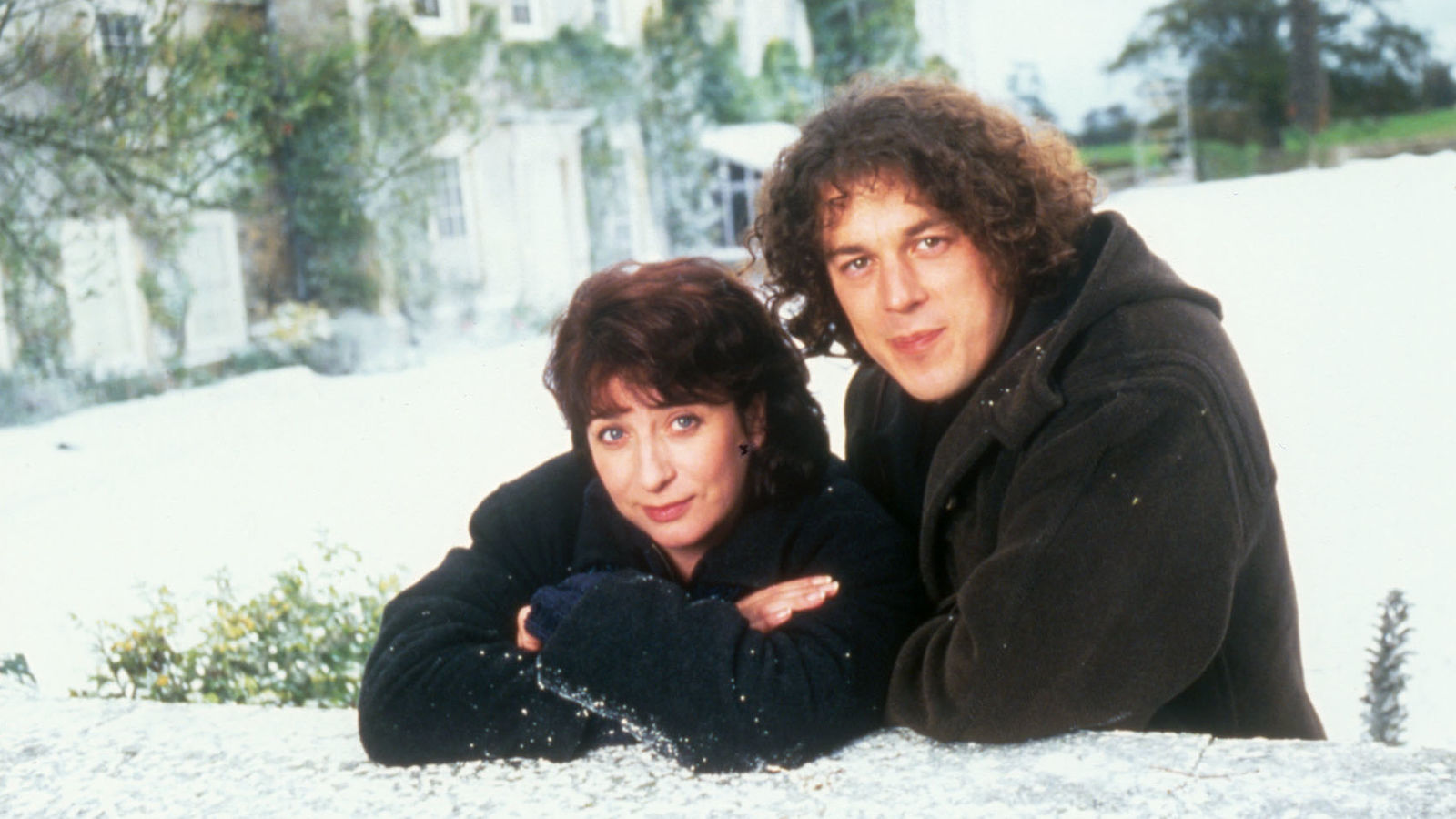 I have always had a soft spot for Detective supernatural stories, especially that of Jonathan Creek, the BBC announcing that the show will be returning to BBC One for a new one-off special. Star Alan Davies – known for his appearances on QI – confirmed to DigitalSpy that the special will shoot this summer, commenting:

“We’re doing it in the summer – we’re shooting a 90-minute one-off. It’s 20 years since the first series. 20 years! It’s unbelievable. I’ll try and drop a few pounds so I’m not fat Creek”. Davies also revealed that Sarah Alexander would be back playing Jonathan’s wife Polly.