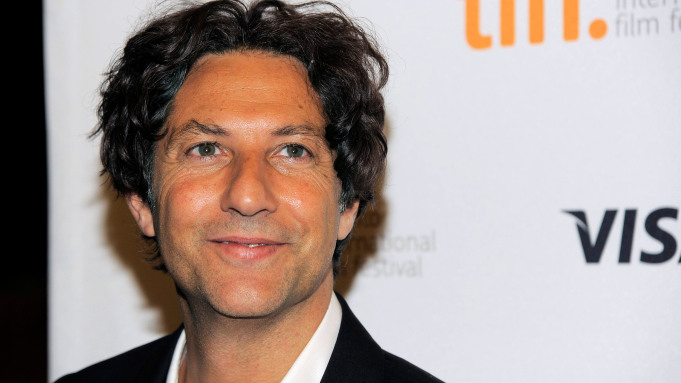 Despite Jonathan Glazer‘s Under The Skin being one of the best films of the decade, the director has yet to craft his follow-up. Until now. He’s teaming with A24 to make his first movie in six years. The film is untitled, although unlike most of his projects that are usually clouded in darkness, there’s actually some available information regarding this one.

The film will be loosely based on the novel The Zone Of Interest by Martin Amis. The story is set in Auschwitz during World War II and follows a Nazi officer who falls for the wife of the commandant of the camp. Glazer has reportedly been working on this particular project heavily in the years following Under the Skin‘s release.

Unfortunately there aren’t any further details regarding casting, production, etc. Despite his infrequent output, Glazer remains one of the most talented working directors. His 2004 Birth is a haunting examination of grief, while 2000’s Sexy Beast is an underrated crime thriller.

That fact he’s only made 3 films since 2000 and yet still gets everyone excited when the hint of a new project arises is proof enough of how good he is. A24 will also get financing help for the project from Film4, Access Entertainment and producer James Wilson.