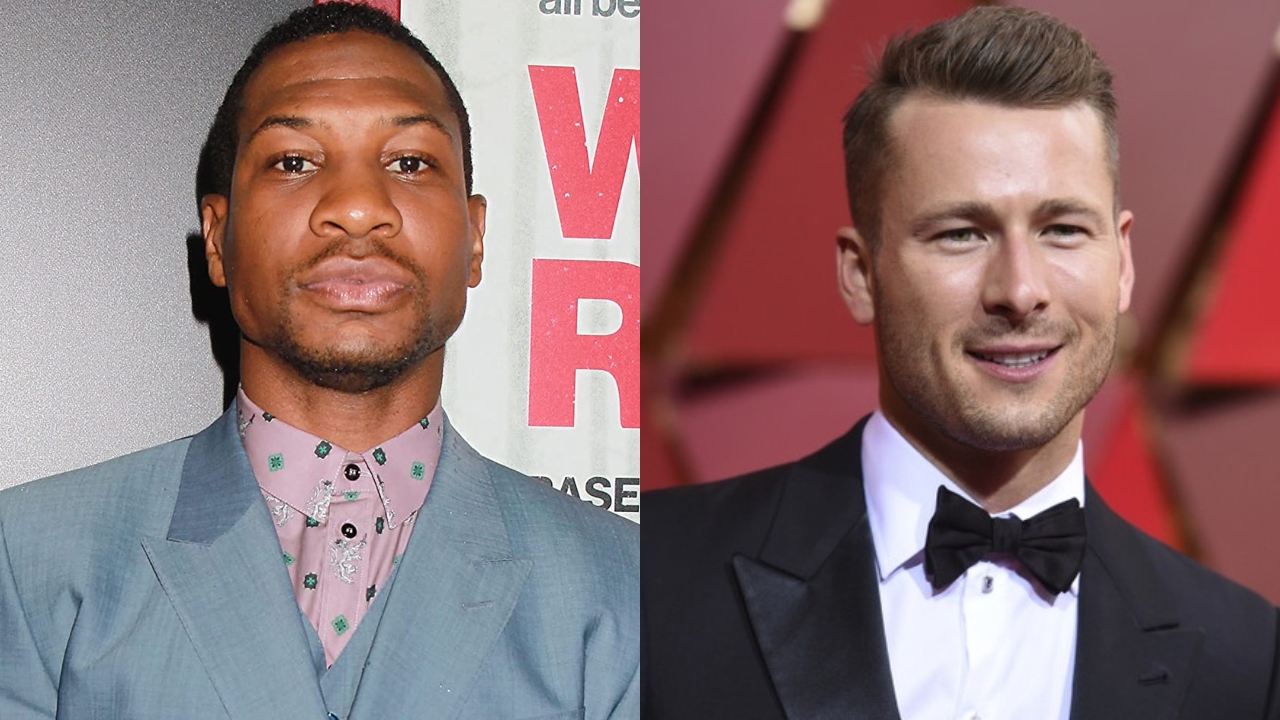 Rising stars Jonathan Majors and Glen Powell have signed on to star in the historical war epic Devotion. J.D. Dillard (Sweetheart) will direct from a script written by Jake Crane and Jonathan A. Stewart and based on the book by Adam Makos.

Set in 1950 as the Cold War threatens international peace and racial inequality divides the U.S., Majors and Powell will play U.S. Navy fighter pilots who form a strong friendship that’s tested on the battlefield when one of them is shot down behind enemy lines.

Sony Pictures will distribute in North America. STX International is handling international distribution on the film, and will present the project to buyers at the upcoming virtual Toronto Film Festival.

Majors has broken out over the last few years on both film and TV, with roles in The Last Black Man In San Francisco, Spike Lee‘s Da 5 Bloods and HBO’s Lovecraft Country. He’ll next be seen alongside Idris Elba in The Harder They Fall. Powell has enjoyed a similar rise, starring in popular Netflix romcom Set It Up and landing a role in the upcoming Top Gun: Maverick.

Devotion has been described as “an intense, thrilling, and ultimately moving story about two of the Navy’s most celebrated wingmen”, so we’ll see if this ultimately ends up more like a celebratory American Sniper-esque film, or something more incendiary like the aforementioned Da 5 Bloods. The former seems more likely. Principal photography is expected to begin in February. 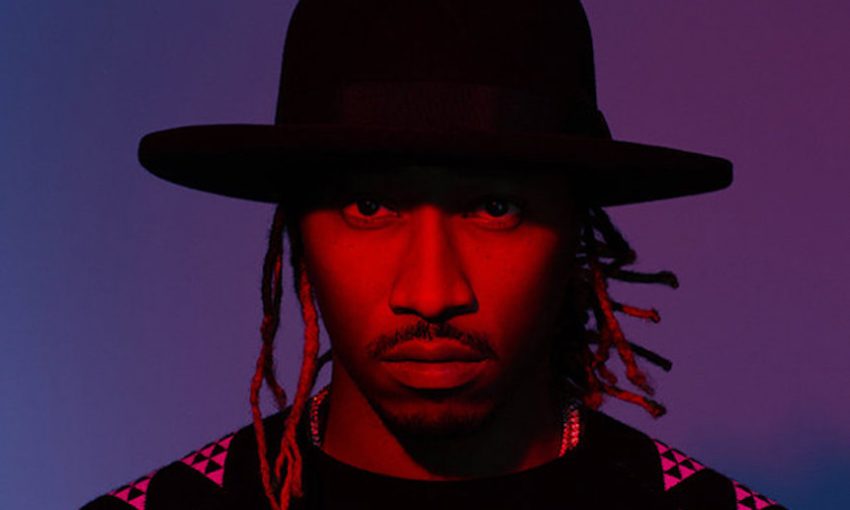 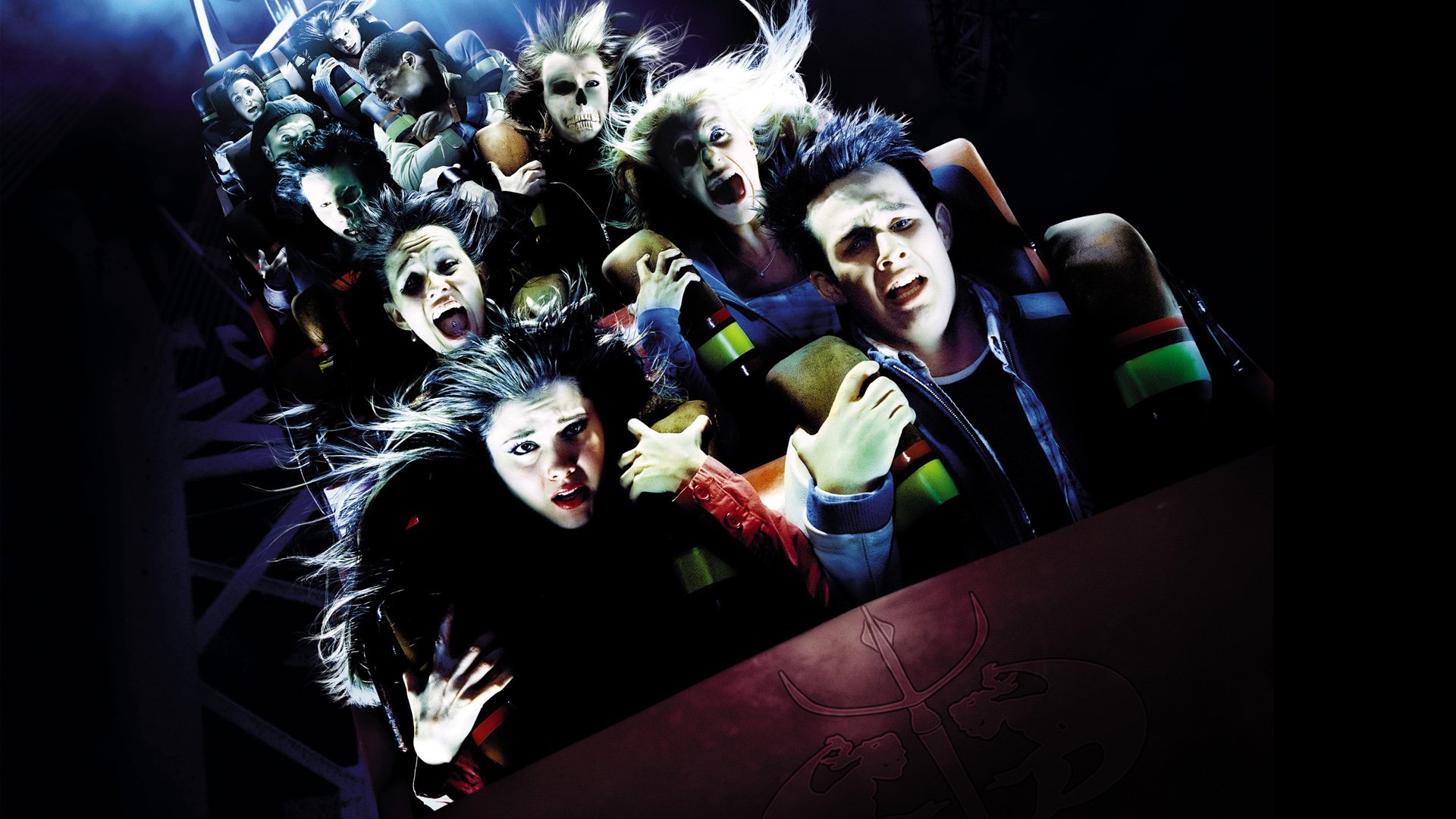 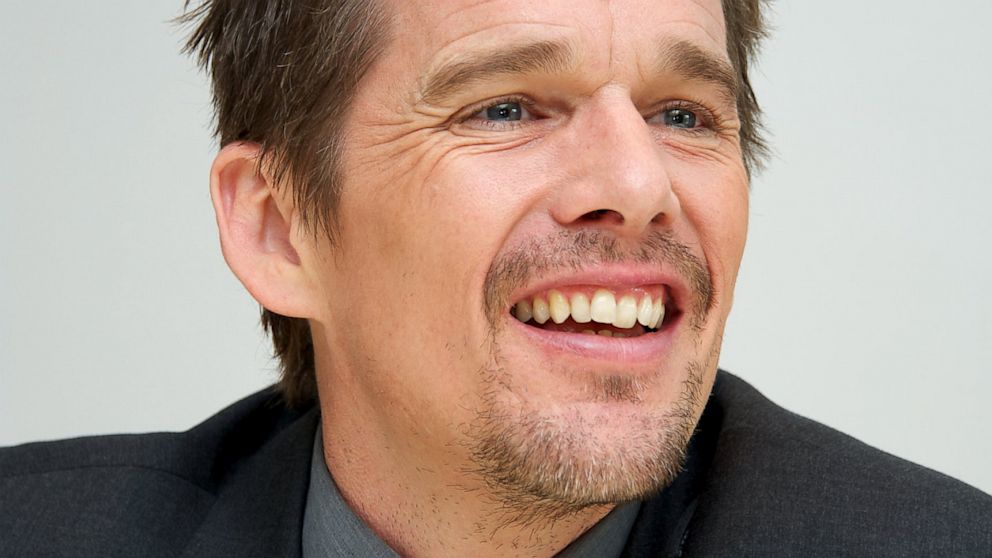