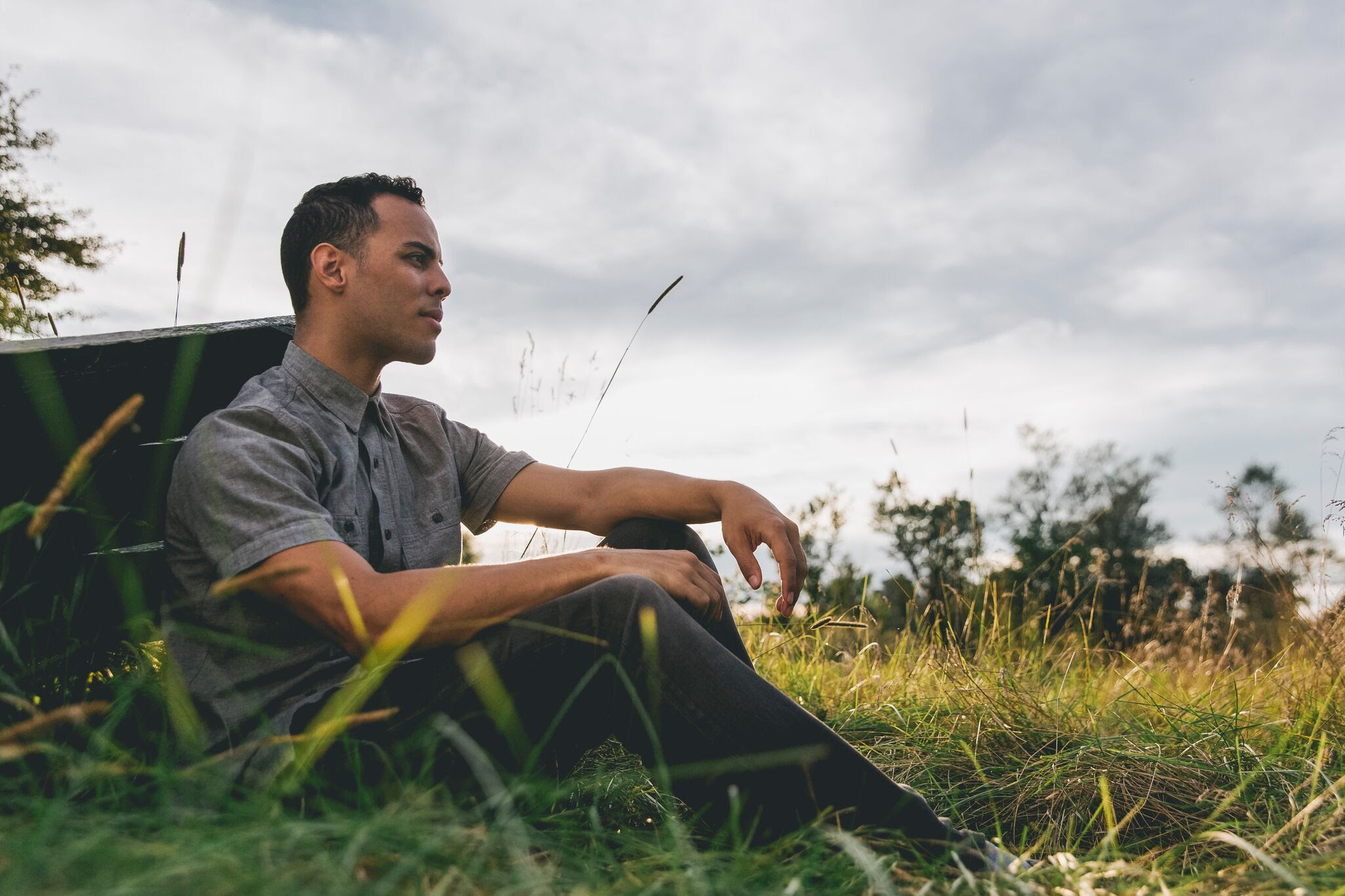 JonoJosh also known as JJ Gerber is now out with his brand new music video for the single titled “Chance”. He also drop out his debut EP “Outside” last year which was about discovery and coming of age.

The new single that he has released is about hope and supporting each other, while the new music video is about the people, plants and living things in your environment. JonoJosh explains where he got the inspiration to write about this song and what the single actual means to him personally.

“A couple years ago during Canadian thanksgiving I was phoned by a friend Diane and asked me to pray for her friend, a 30 year old woman who had two children and had been just diagnosed with cancer. She had been given two weeks to live. I really didn’t know what to do, so I wrote the first half of this song.

I sang it every day for those weeks and she ended up living another 2 years. After she passed the song took on a new meaning for me. Originally it was about giving her another chance to live, but now it’s song of hope. A song that is about fighting when you feel you have nothing left. It’s about supporting your friends and being unafraid to strive for your dreams”.

The singer values to focus on creating positive spaces through music and the arts which clearly comes through in this video. Watch JJ Gerber´s new music video here: