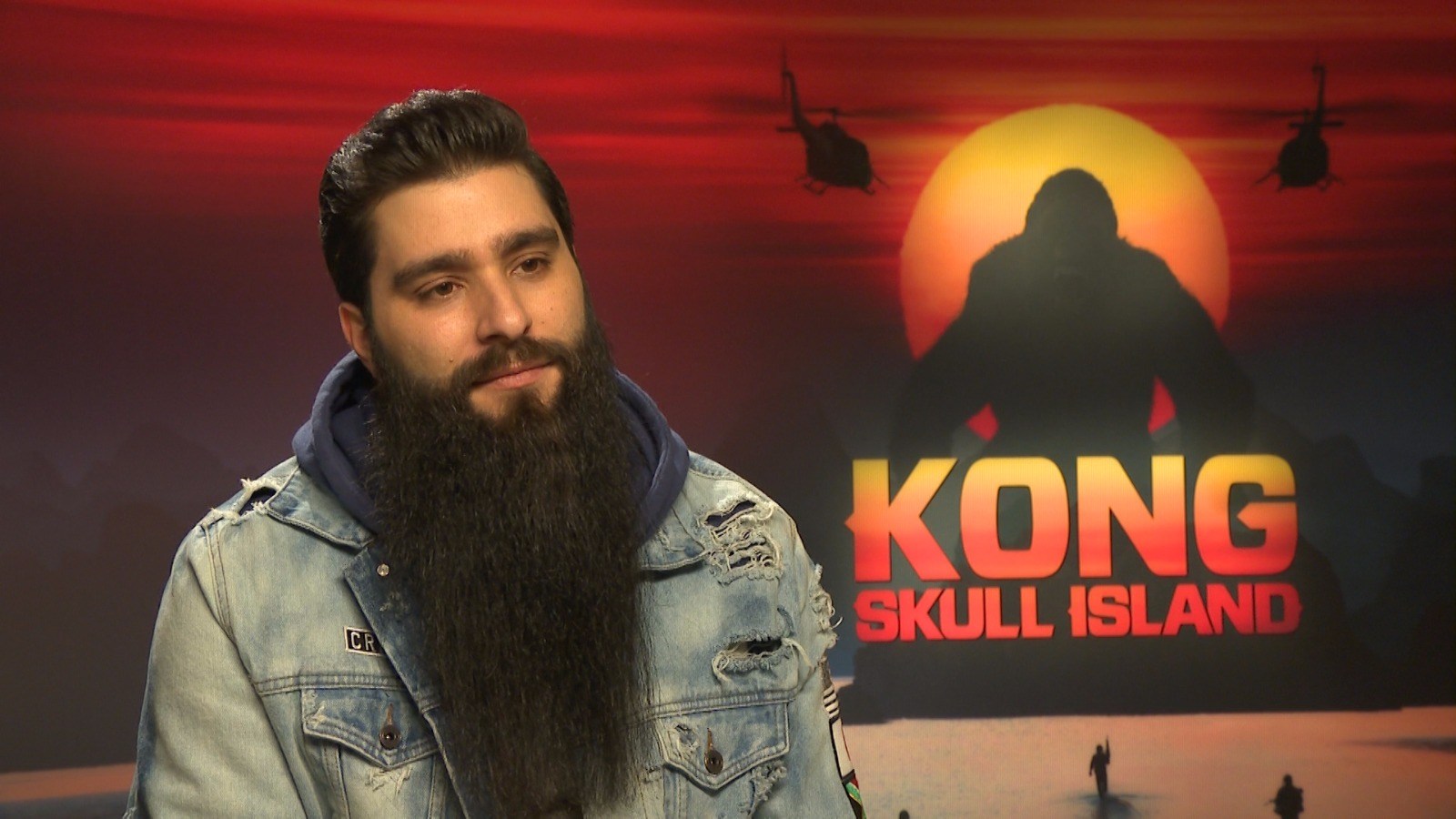 The long-in-the-works adaptation of Blake J. Harris‘ book Console Wars: Sega, Nintendo and the Battle that Defined a Generation looks like it will finally happen, though not in the form we perhaps expected. Seth Rogen and Evan Goldberg had signed on to adapt the book as a feature film way back in 2014, before the book was even published, but they haven’t had much luck since then.

The book itself goes behind the scenes of the battle between Sony and Nintendo which occurred in the 1990s, which led to the transformation of computer games into a worldwide industry. Harris’ book was meticulously crafted from hundreds of interviews, and thus boiling that down to a feature film was always going to be a tricky task.

Rogen and Goldberg even planned to produce a documentary that would be released before their narrative adaptation in an attempt to give fans the full story before their likely truncated narrative version arrived.

But now, the duo have changed their minds. The adaptation will now be a limited series instead, with Kong: Skull Island director and self-declared video game fanatic Jordan Vogt-Roberts signing on to direct the project. Mike Rosolio (American Vandal) is writing the pilot.

Vogt-Roberts has worked in TV before, previously helming episodes of the series You’re The Worst, and has also been working hard to get his feature film Metal Gear Solid adaptation off the ground, but thus far the film hasn’t been greenlit.

The Console Wars project is not currently set up at a network, but considering the names involved and the subject matter, it will likely be in very high demand. A limited series is certainly a far better avenue to tell a massive story like this one, and hopefully Rogen, Goldberg and Vogt-Roberts can do justice to such a fascinating tale now that they finally get to retell it their own way. 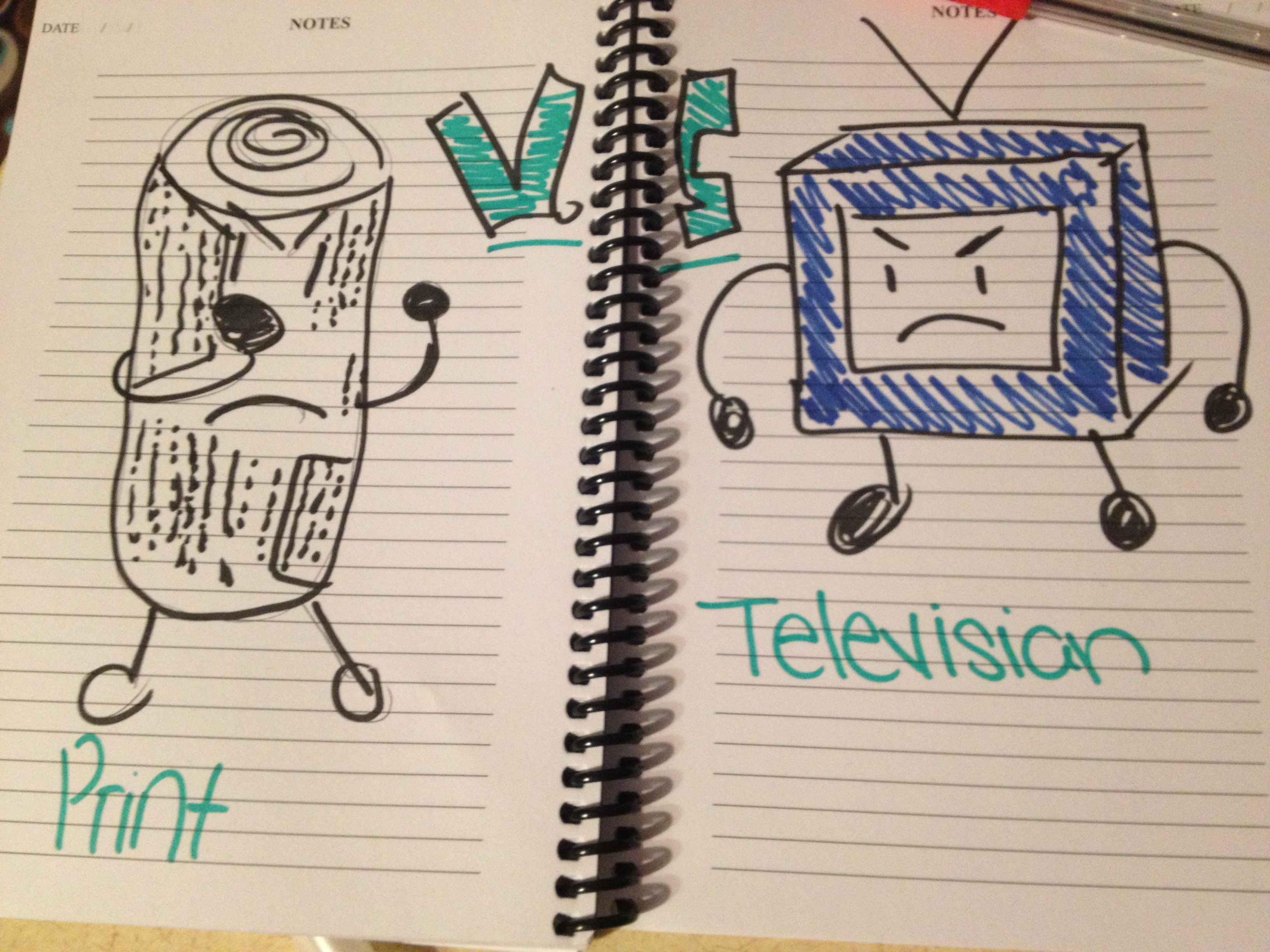 Read More
A shocking new report suggest a bleak future for channels like Sky News, BBC News and other… 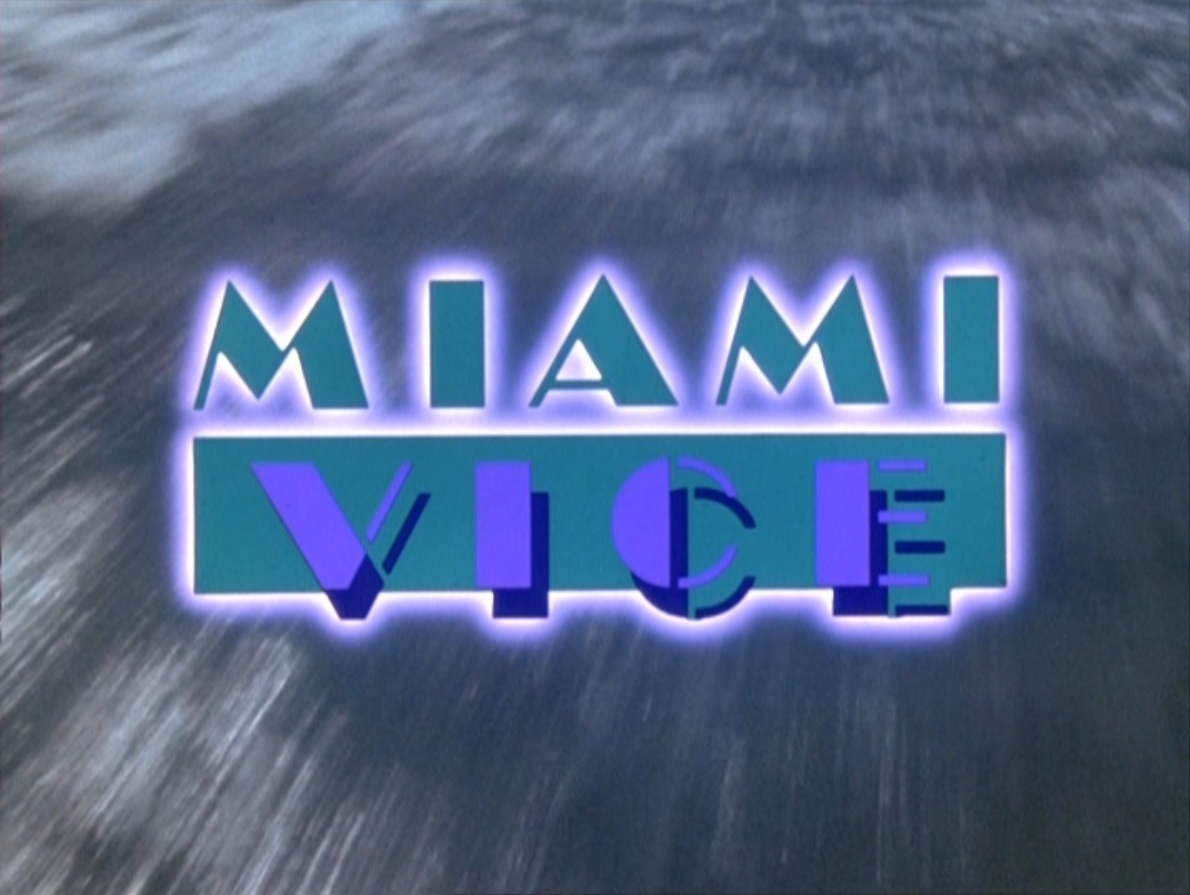 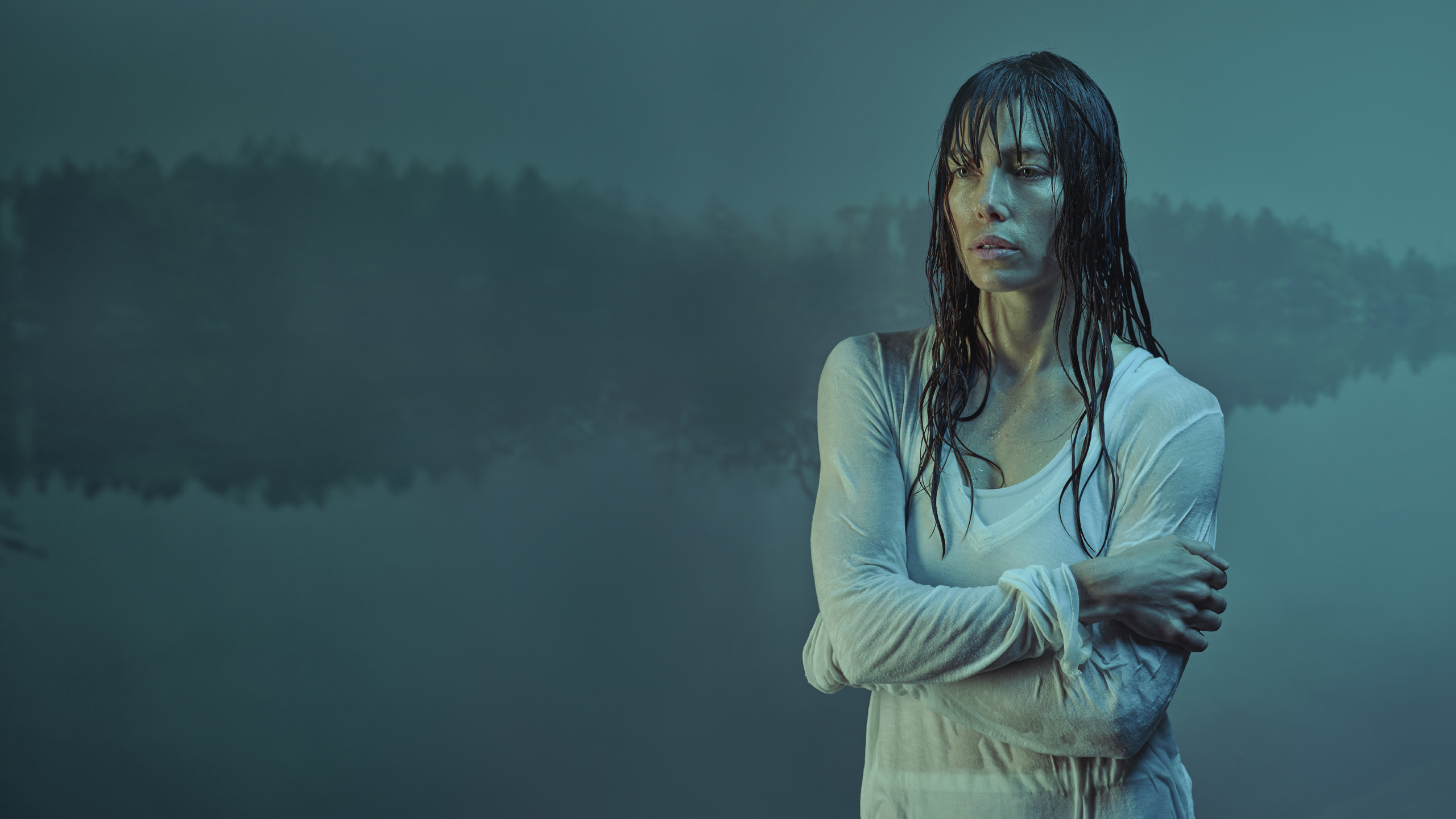 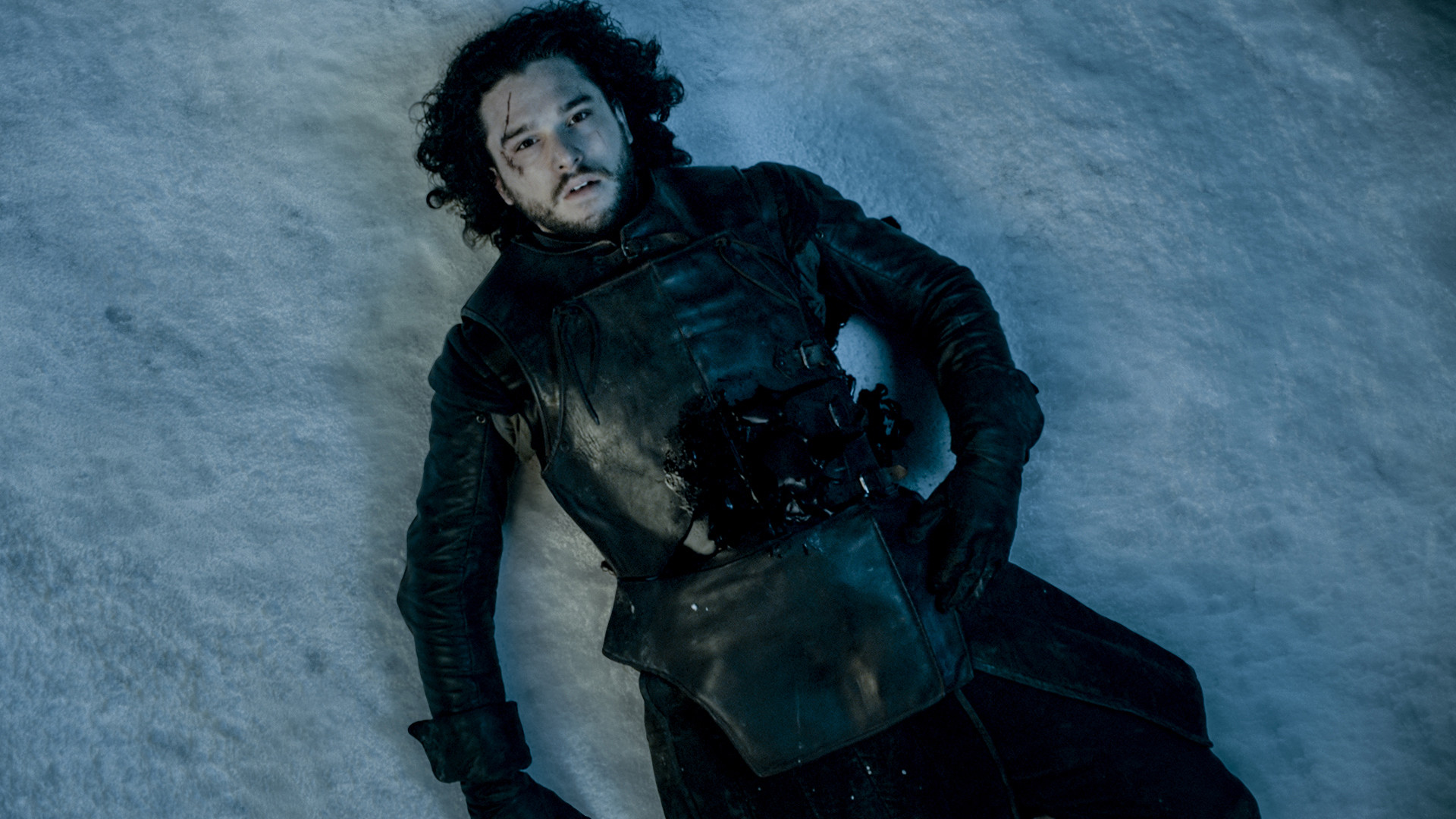