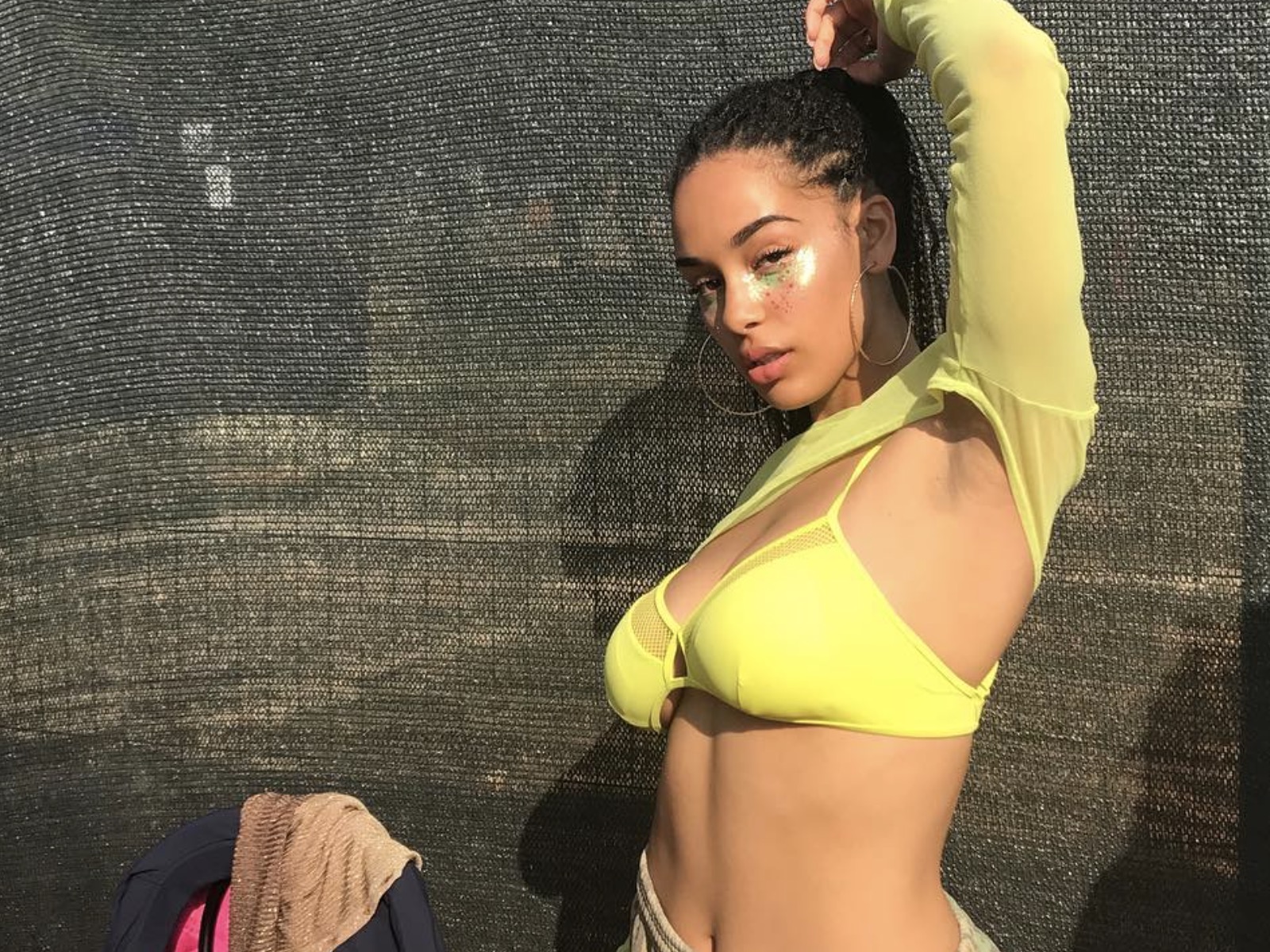 The British singer from Walsall, West Midlands, Jorja Smith has just announced her tour dates for the next year.

After her first released single “Blue Lights“, in 2016 she has continued with other projects in her music career. Despite her young age, she has already collaborated with such notorious artists as Drake, appearing in two of the tracks off his new album More Life.

This new and talented artist will travel in the United Kingdom, starting on February 6, 2018 in Edinburgh. She will then move to Sheffield, Liverpool, Coventry, Oxford, and Cambridge. Her last stop will be in London February, 14 where she will perform in the Shepherd’s Bush Empire.

High expectations have been set for the singer singer but she has showed all signs of fulfilling them. The tickets will be available from September, 29 at 9 a.m.