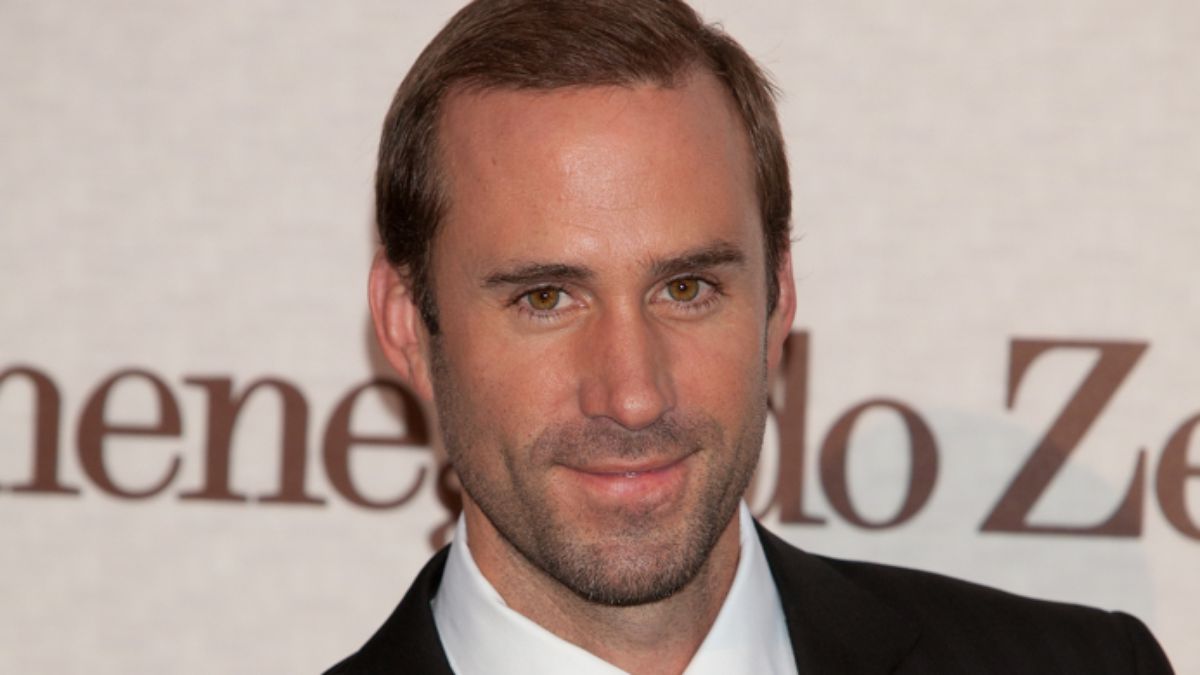 Joseph Fiennes, the younger brother of Ralph Fiennes, has just been cast as pop legend Michael Jackson in a one-off upcoming comedy-drama to be broadcast on Sky Arts. The programme deals with the bizarre tale of Marlon Brando, Elizabeth Taylor and Jackson’s apparent road trip from New York to Ohio, during the aftermath of the September 11 attacks.

According to Digitalspy.com, Fiennes has described the upcoming programme as “a fun, lighthearted, tongue-in-cheek road trip of what celebrity of that kind is like. But also it’s rather beautiful and poignant about their relationships“. Stockard Channing and Brian Cox will also star as Taylor and Brando respectively.