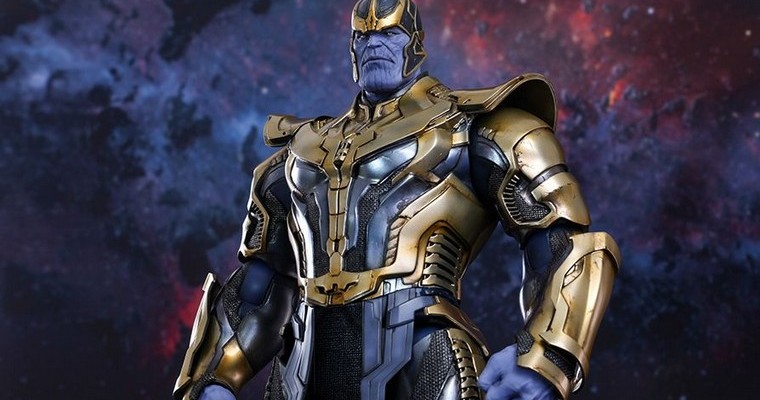 Josh Brolin has been talking more on his portrayal of Marvel Super-Villain Thanos. The big bad was seen in a brief underwhelming scene in Guardians of The Galaxy and apart from Loki the Marvel Cinematic Unicerse has been lacking an effective super-villain. Marvel have built up Thanos as the ultimate villain, especially with the forthcoming Infinty War storyline, so there is a lot of pressure on Brolin & co.

Brolin said:
“We’re supposed to get together very soon to talk about the trajectory of Thanos in the next few years and it’s very exciting. It’s one of the better decisions I think I’ve made. It’s not voice work, it’s mo-cap I’m there and I’m not in a booth. I’m being filmed. I have a bunch of crap on my face. [laughs] I’m being filmed by like thirty-four cameras? Thirty-six cameras? Something like that. Every movement, everything. So, it’s very new to me, it’s very exciting, it’s very unnerving. But I sure trust these guys!”

Directed by the Russo brothers, Avengers: Infinity War – Part 1 is due to arrive in UK cinemas on April 27, 2018.