There are surely countless documentaries and narrative films currently in development focusing on the current coronavirus pandemic. Whether highlighting the brave medical professionals helping people fight COVID-19 or fictional films using the pandemic as inspiration to capture our current moment, a slew of serious pandemic movies are coming.

Judd Apatow has decided to take a different route. The man behind films such as The 40-Year-Old Virgin and Knocked Up is reportedly developing a pandemic comedy for Netflix. He will direct, co-write and produce the film, which is currently untitled. South Park writer Pam Brady is co-writing the script alongside him.

The film will follow a group of actors stuck inside a pandemic bubble at a hotel attempting to complete a film. This is surely a scenario that many in Hollywood are already used to after the past year changed everything about life, including Hollywood productions.

There’s no more plot to go on, and no stars are attached yet. However, Netflix is reportedly fast-tracking the project, with plans to meet with actors in the weeks to come. There is talk among insiders that there’s enough great parts that the film could attract an all-star ensemble that could rival something like Knives Out.

This will be Apatow’s first film that isn’t at Universal. However he already has a good working relationship with Netflix, having co-created and worked on all three seasons of the romantic comedy, Love. He’s also used to non-theatrical releases, as his latest film, The King Of Staten Island, was released on demand earlier this year.

This could be plenty of fun. Apatow’s rambling, improv-heavy style sounds like a perfect fit for a film where a bunch of actors have to navigate a pandemic. And it will be interesting to see how the film mines comedy from what’s been a sad, dark and frustrating experience. They say laughter is the best medicine; perhaps this film will prove it. 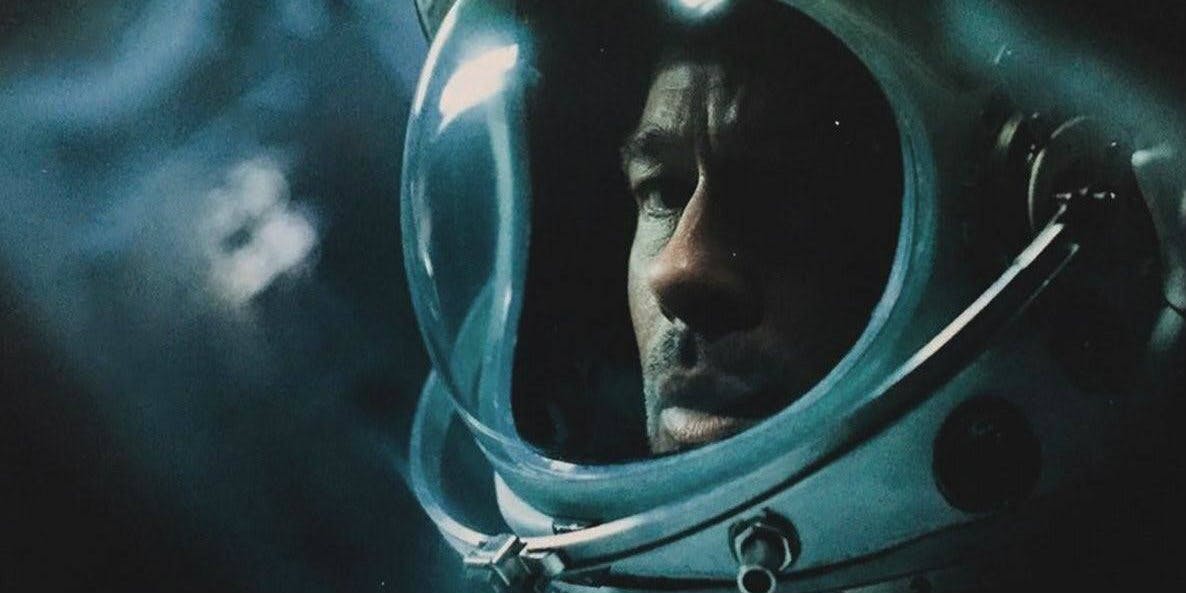 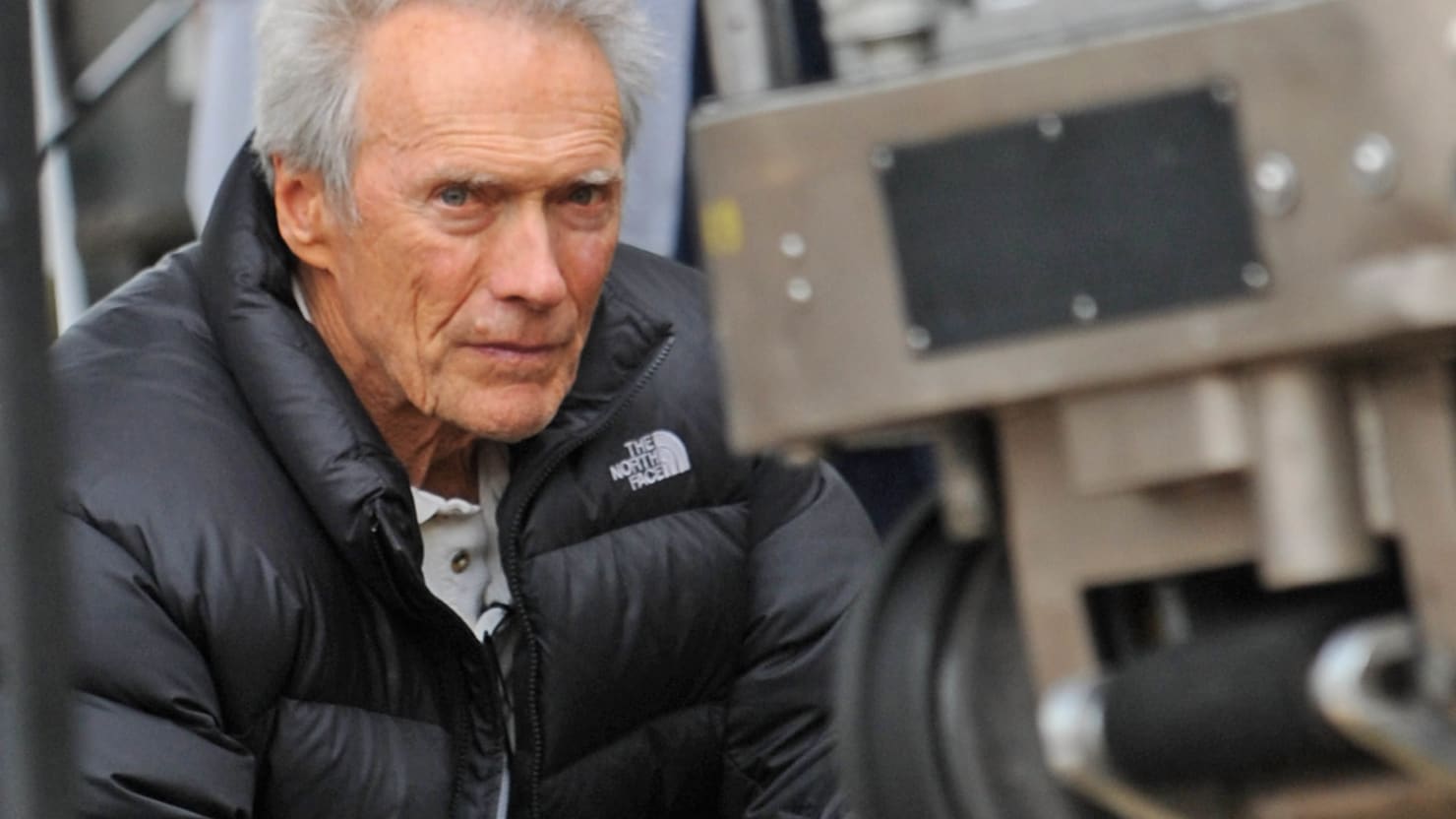 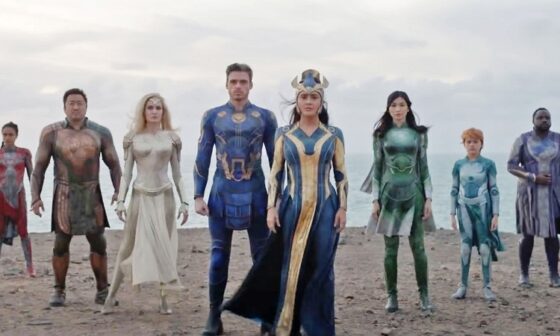 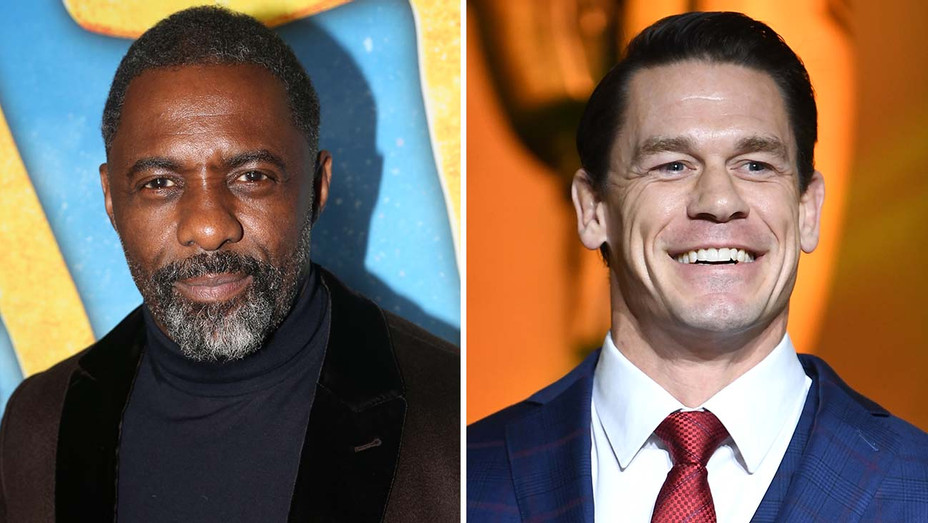