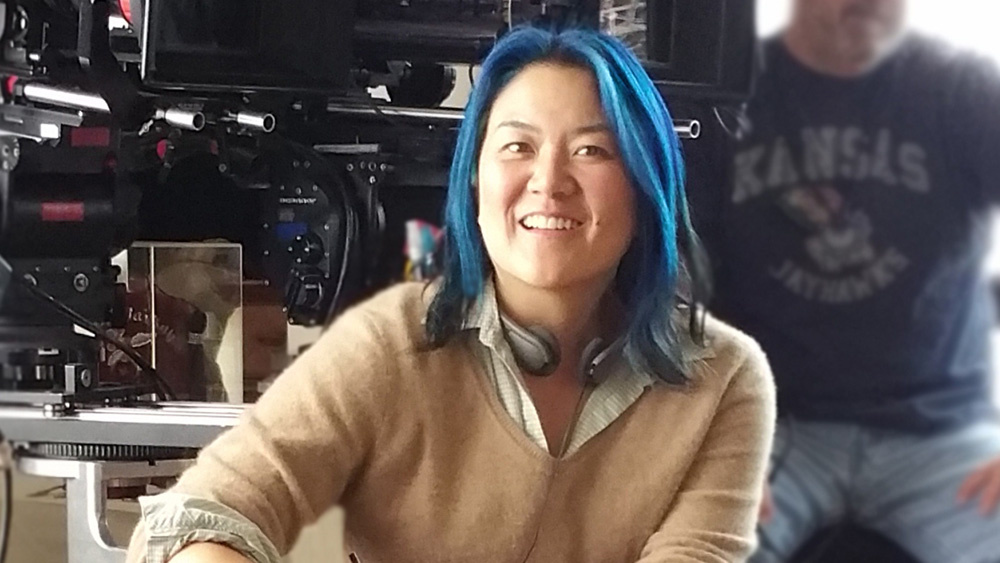 Netflix has purchased the rights to Jude Weng‘s feature debut Finding Ohana. The film follows two Brooklyn siblings whose summer in a rural Oahu town takes an exciting turn when a journal pointing to long-lost treasure sets them on an adventure, leading them to reconnect with their Hawaiian heritage.

The film marks the acting debuts of leads Kea Peahu and Alex Aiono. It was reportedly very important for Netflix to find a cast of predominantly Hawaiian/Pacific Islanders, even if that meant a lot of newcomers for the large ensemble. Christina Strain has written the script. She previously worked with Netflix on Shadow And Bone.

Weng has cut her teeth in TV, directing episodes of Fresh Off The Boat, iZombie and Young Sheldon in the past. Finding Ohana joins Netflix’s growing slate of films featuring children and teenagers. This has been a big push made by the streaming giant in recent years. In 2020 they already have Feel The Beat, The Main Event and The Sleepover all lined up. They recently released the high school film Tall Girl, too.

And during Netflix’s rise to the top of streaming world, they’ve remained committed to creating content from diverse perspectives and backgrounds. One of the reasons they remain at the top is that so many people feel represented on their platform. Hopefully that’s something rivals like Amazon, Disney and Apple take into account.