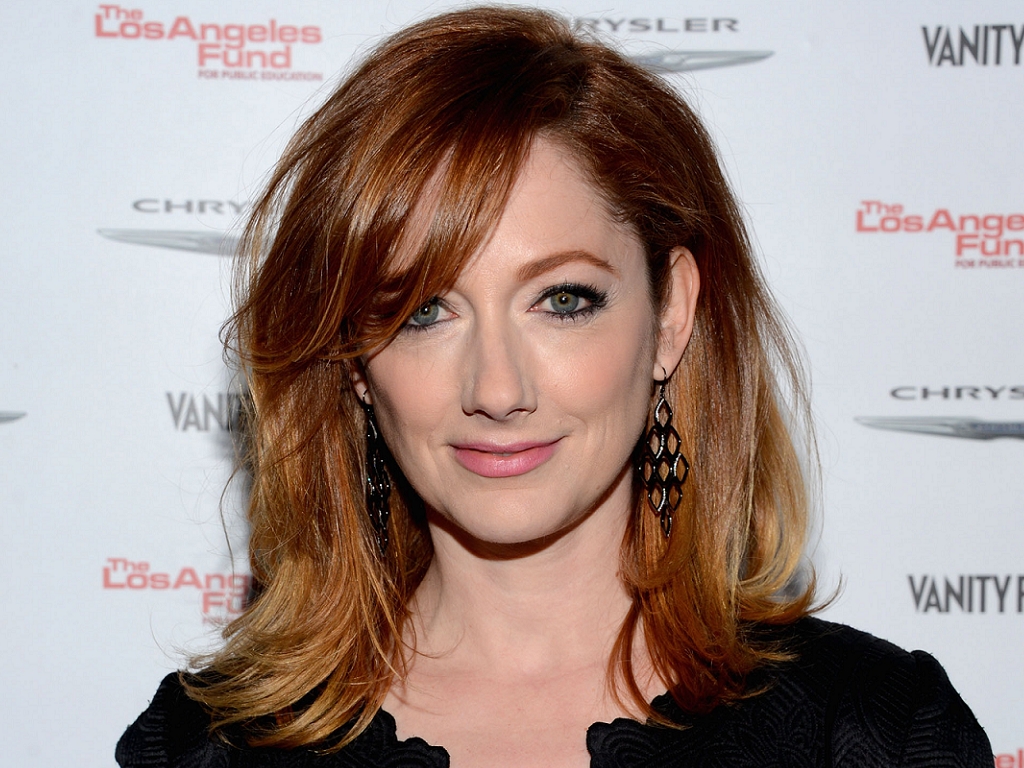 After an acting career that has included titles as diverse as Arrested Development and Ant-Man, Judy Greer has announced that she will be making her directorial debut in dramedy A Happening of Monumental Proportions. The film is set in a school in Los Angeles and has been described as “an all-in-one-day tale of sex, lies and dead bodies“. Production company Depth of Field are on board, and Gary Lundy is set to write the script. Little else is known currently as Greer is working on War for the Planet of the Apes, so production will presumably begin after that wraps.