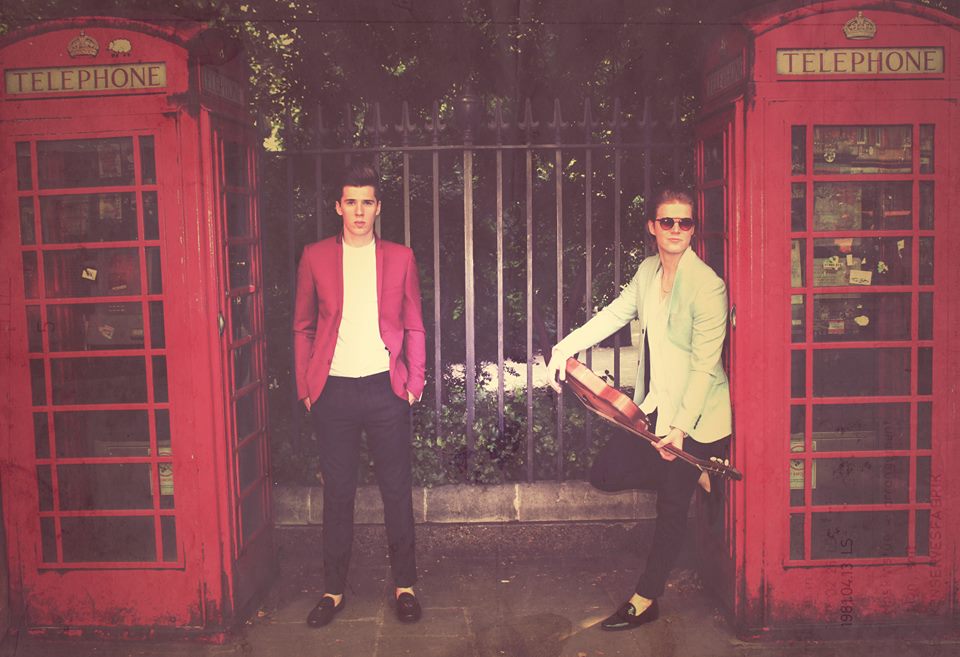 Juke Jaxon are a rock duo from London. The pair mix aspects of the indie scene with a clear love of soul. Juke Jaxon explain the story behind their latest effort, “Memory Man”, saying it, “is an amalgamation of some our key influences… Whilst messing around in the studio, we stumbled upon the Electro Harmonix ‘Memory Man’ Pedal & instantly liked the effects it produced. ‘Memory Man’ metaphorically represents a person/figure that has inspired us/made an impact on our lives from a young age“.

Beginning with thumping drums, the guitar comes in only bars later. The structure utilises a common rock power progression, but still they put their own twist on it. There is enough of their own stamp on what they have written that they cannot be accused of putting out anything other than original. The progression itself gives it an inspiring feel. The chorus arrangement is powerful, and a true hook, and the middle section is also interesting.