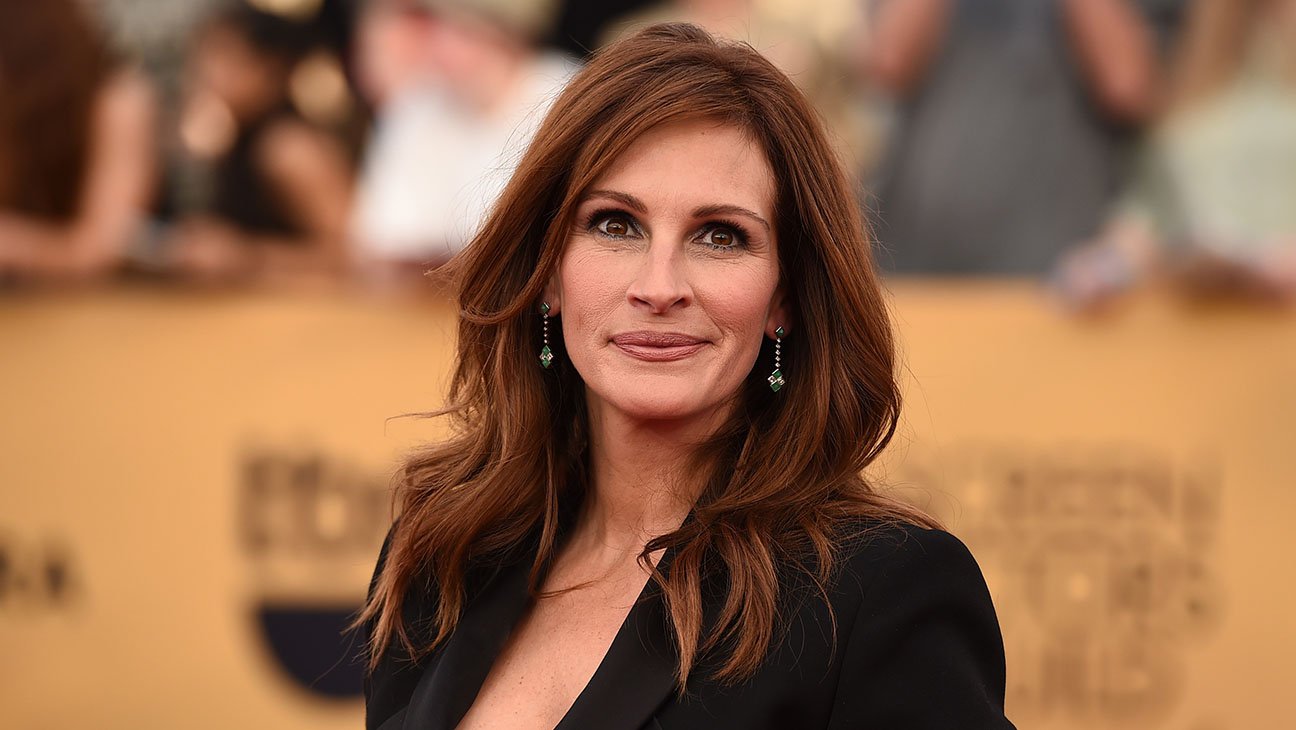 Academy Award winner Julia Roberts has signed on to star in and produce HBO’s adaptation of Maria Semple‘s bestselling novel, Today Will Be Different.

The book was a New York Times Bestseller in 2016, and tells the story of Eleanor Flood and her fumbling but valiant attempt to navigate the knotty perils and sly grace of modern life during a single day.

Semple herself, who has previously written for Arrested Development and Mad About You, is on board to pen the adaptation, which should quell any worries from fans that the adaptation won’t be faithful to the book.

The deal for the series is a development deal, so it hasn’t formally been picked up yet, but HBO won it in a “competitive bidding situation” so are likely very invested in the project.

This is the second Semple adaptation in the works, as Richard Linklater‘s big screen adaptation of Where’d You Go Bernadette has finally got moving last month after spending some time in development hell. Both adaptations are being produced by Annapurna Pictures.

So great news for the many fans of the novel. There are few better networks to be in charge of prestige adaptations than HBO, and with Roberts on board and Semple writing, this could turn into their next mini-series hit.