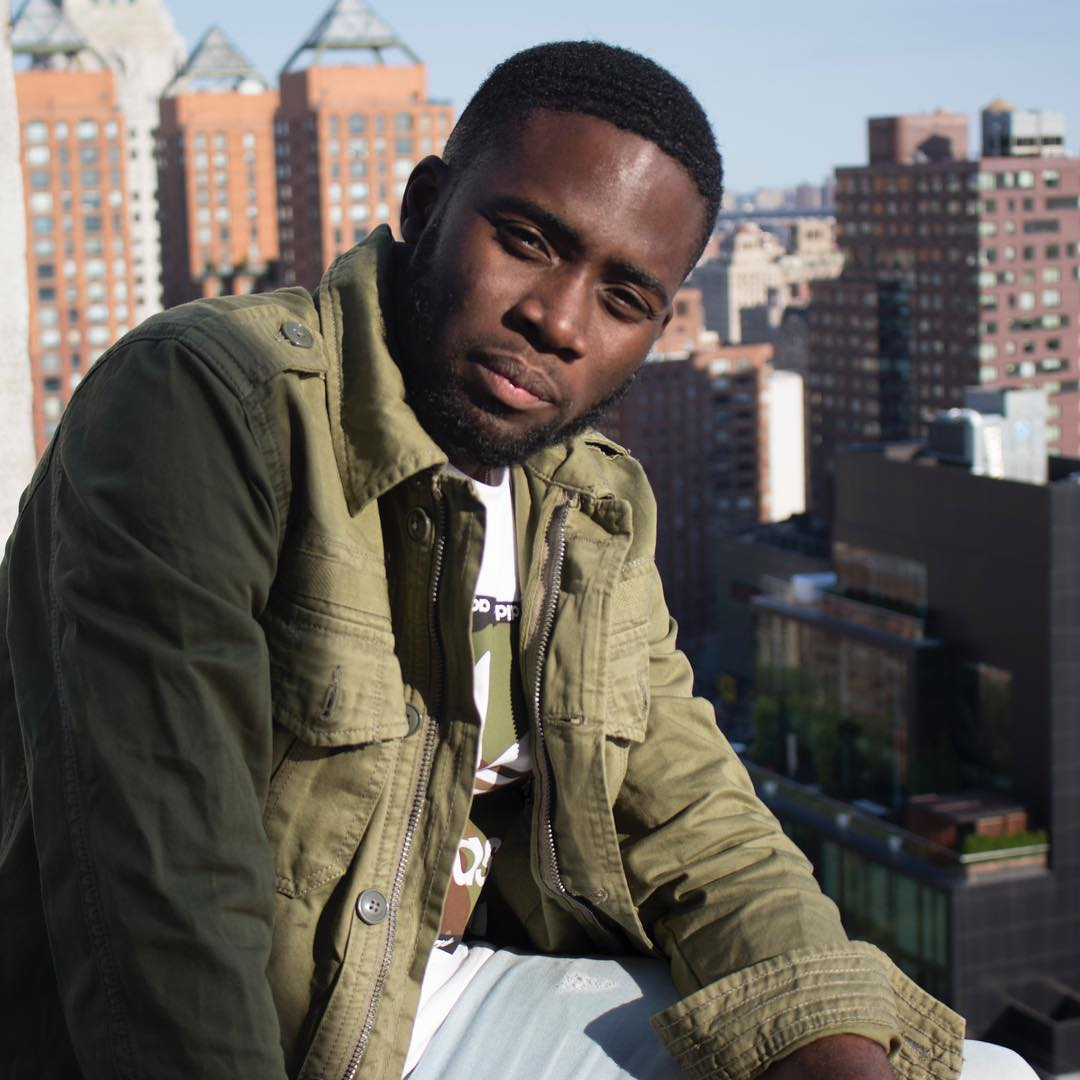 A song for the ladies, the video perfectly captures the essence of the song as it depicts Juls and Maleek Berry exploring the beautiful coast of Dorset and discovering two beautiful African ladies who they end up chilling with till the early hours of the morning as they drive round the city taking in the breathtaking scenery.

Speaking on the video, Juls said; “This video depicts imagery and an idea of what I would love to wake up to every morning. Live by the seashore and waking up every morning next to the woman you love”.

Juls continues to remain consistent and shows why he is a perfectionist when it comes to making videos. Watch, download and share “Early” down below…