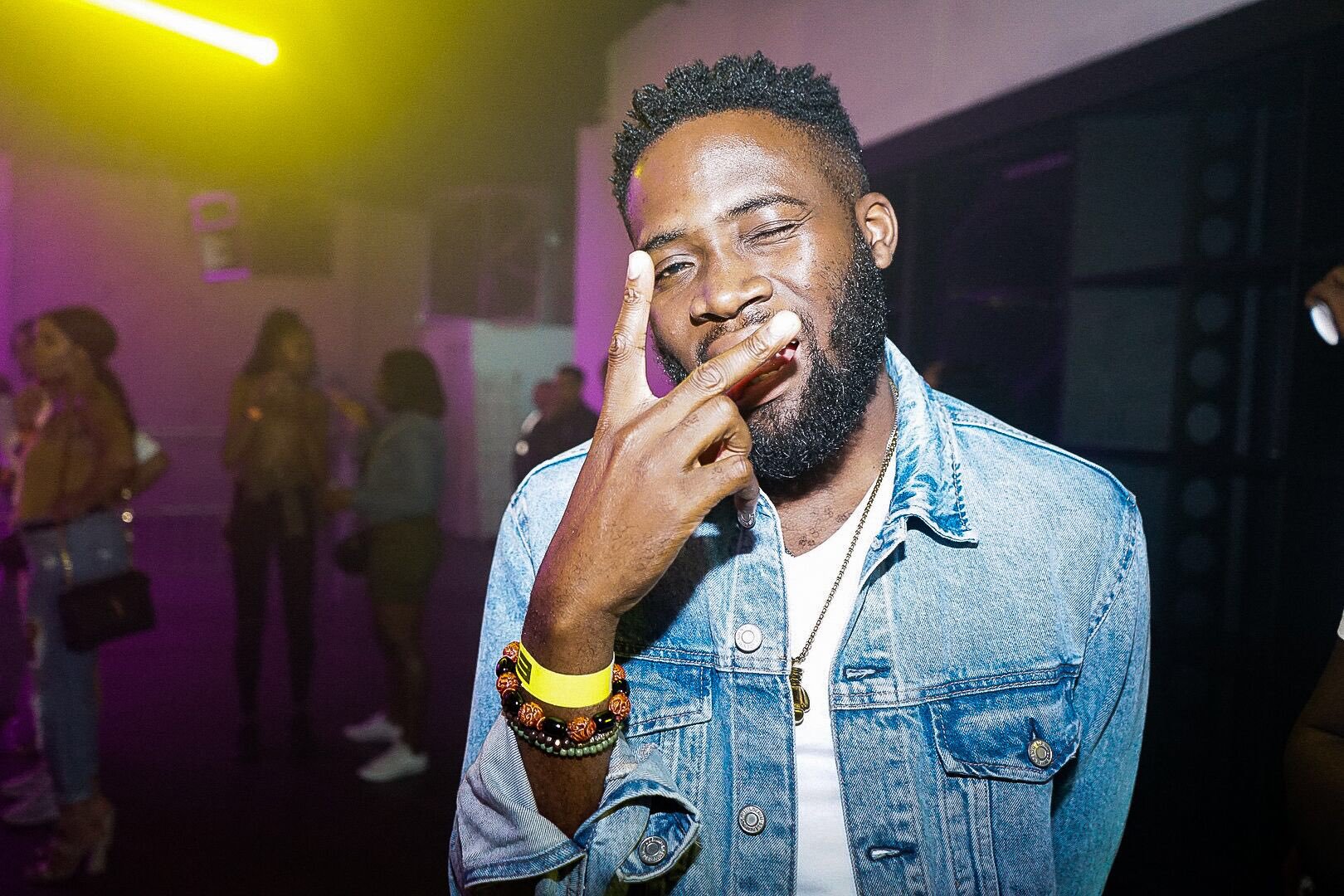 Juls is a British Born Ghanaian producer who started emerging after the exponential rise of Mr Eazi, having produced huge bangers for the Afrobeats artist such as “Bankulize”, “Skin Tight” and “Hollup”. Then he began producing for himself, releasing his critically acclaimed EPs Leap of Faith and Ojekoo, and now his last project COLOUR.

His production is a combination between dancehall, hip-hop and highlife, creating what could be defined as a new, minimalist afropop sound. Juls has also been producing for many different famous artists, including the likes of Goldlink, Lauryn Hill, Burna Boy and more.

His creations have influenced thousands of other producers and musicians and nowadays you can feel Juls’ essence in many artists songs, from Wizkid’s “Come Closer” featuring Drake to one of the biggest tracks in Nigeria last year, Runtown’s “Over You”.

“My production really started in my third year at the University of Legon in Ghana. I started messing with old-school samples and just trunking it up and trying to be like Kanye West or Just Blaze”, Juls shares in a 2017’s interview. “And then I decided to get a bit different: I decided to sample African music like Fela Kuti or Tony Allen, or Ghanaian records like C.K. Mann, E.T. Mensah, or Gyedu-Blay Ambolley, just messing around, you know”.

The new project COLOUR includes Juls’ recent releases “Normal” with Kojey Radical, “Maaya” featuring Santi & Tiggs Da Author, and “Cake” with Mr. Eazi, among others. The project also contains a wide variety of innovative collaborations with some of the hottest national and international artists.

COLOUR is a statement, a material evidence that proves why Juls is one of the biggest producers in the music industry right now. With this project, Juls continues producing new rare and authentic sounds, spreading amazing vibrant energies that keep defining him as one of the most innovative and original beatmakers nowadays.

Listen to Juls’ new project below.